What to know about Brewers pitcher Bryse Wilson 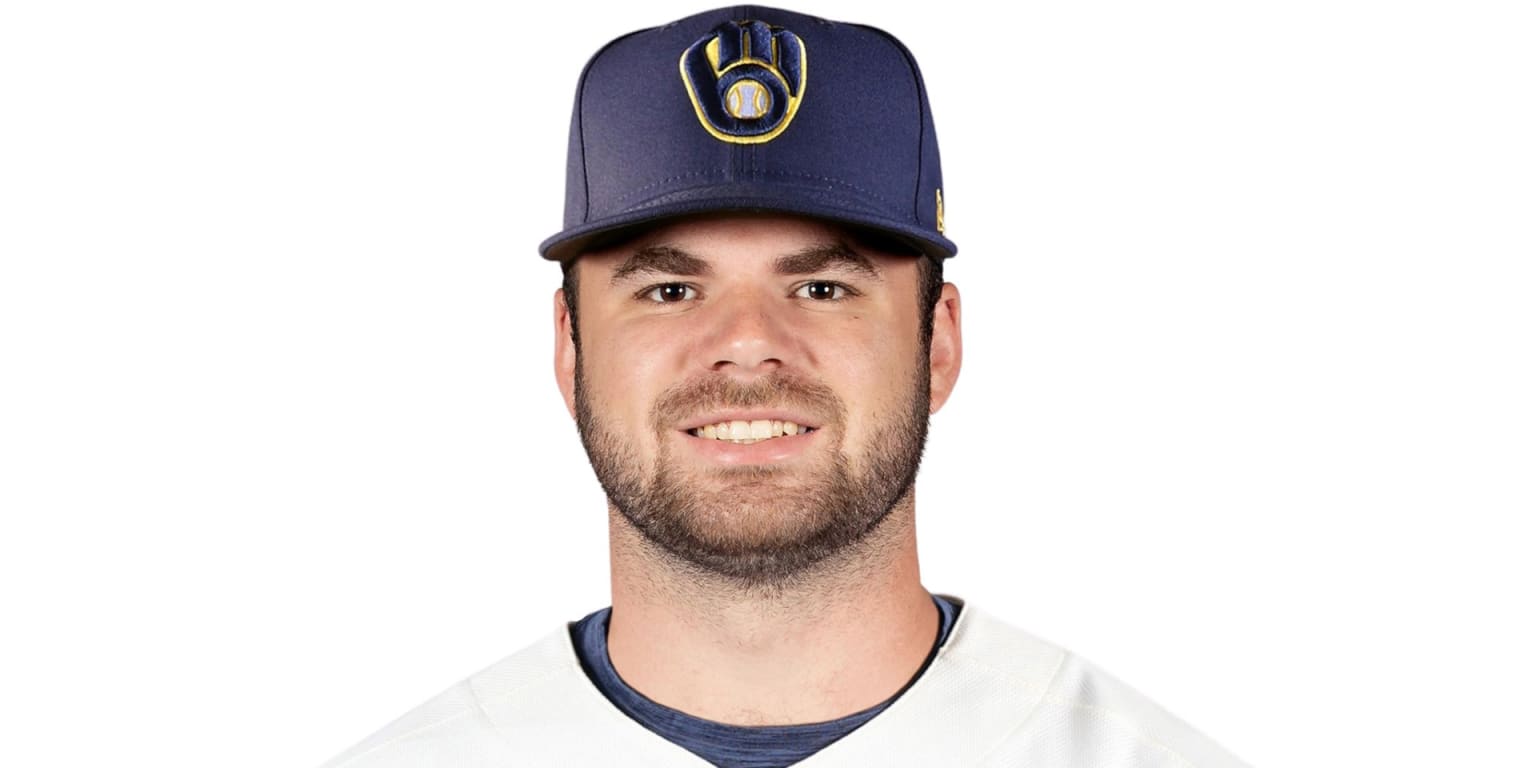 This story was excerpted from Adam McCalvy’s Brewers Beat newsletter. To read the full newsletter, click here. And subscribe to get it regularly in your inbox.

The Brewers added one pitcher this week and got close with another, sending cash to the Pirates for right-hander and former Top 100 prospect Bryse Wilson before agreeing to terms with free-agent lefty Wade Miley. Miley’s deal is pending a physical, so it wasn’t official as of Friday morning.

Wilson, though, is in the fold. Here are three things to know about him.

1. He has three priorities for the rest of the winter
One, continue to hone a splitter that became part of his pedigree late last season. The Brewers’ pitching lab can help with that.

Two, rediscover some zip on his four-seam fastball.

Three, and most importantly: Be a dad.

“That adds some fuel to the fire to be the best that I can be,” said Wilson, whose son, Levi, was born one month ago Friday.

As for the pitching repertoire, reclaiming his once-dominant fastball is key to Wilson getting back on the track that lifted him as high as No. 82 on MLB Pipeline’s Top 100 Prospects list going into 2019.

“I had it in years past [but] didn’t really have it last year,” Wilson said. “That’s a lot of mobility stuff and working on the shoulder/hip separation.”

Wilson ranked as high No. 60 on Baseball Prospectus’ Top 100 list and in 2020, as a 22-year-old, he outpitched Clayton Kershaw in an emergency start for the Braves in Game 4 of the National League Championship Series. Wilson delivered six innings with one hit and one run allowed in the Atlanta’s win.

2. He’ll come to camp as a starter
Wilson said he’s had conversations with Brewers senior vice president of player personnel Karl Mueller and pitching coach Chris Hook. who told him to come to Spring Training ready to compete for a spot in the rotation. That’s a deep field at this point in time, led by the incumbent sextet of Corbin Burnes, Brandon Woodruff, Freddy Peralta, Eric Lauer, Aaron Ashby and Adrian Houser, plus a hopeful Ethan Small and Jason Alexander, offseason acquisition Janson Junk and, assuming no red flags in the physical, Miley.

It sounds like too many cooks in the kitchen, but remember that Alexander made 11 starts last season. Depth is a good thing, though the fact Wilson is out of options means the Brewers cannot easily stash him in the Minor Leagues.

“Whatever happens throughout Spring Training and going into the season, I will be prepared for,” he said.

3. He has good genes
Wilson’s younger brother, Payton, is a linebacker for NC State who was first-team All-ACC in 2020 and went into ‘21 on the preseason watch list for the Chuck Bednarik Award, the Butkus Award and the Bronko Nagurski Trophy.

The brothers share some adversity in common — Payton because of injuries, and Bryse as he struggles to find a foothold in the Majors. They’ve talked about dealing with challenges.

“Towards the end of last season, I really kind of figured out who I was and who I wanted to be as a pitcher,” Wilson said. “I strung together a pretty good string of starts toward the end of last season [4.39 ERA after July 1]. The biggest thing that I’ve learned is that it’s a game of adjustments and about being consistent throughout those adjustments. I feel like I’m at a point where I fully grasp that and understand it, and I can get even better.”

His brother is hoping for a good year of his own. Bryse said Payton intends to play another season at NC State before declaring for the NFL Draft.