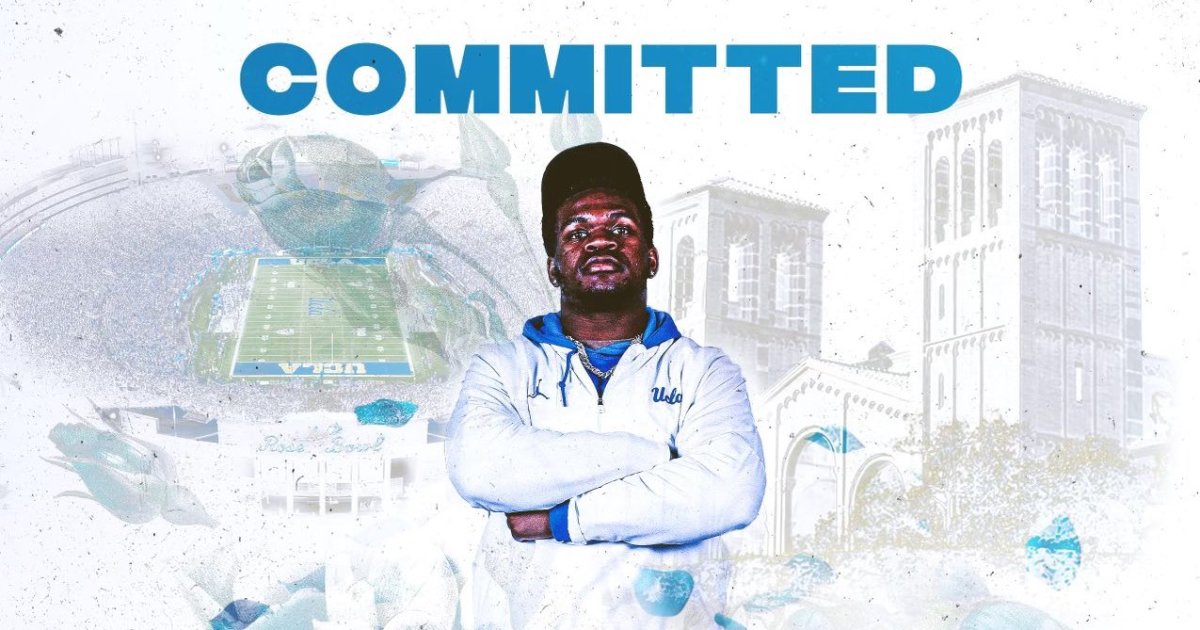 The Bruins have gone back to the MAC for some more veteran reinforcements.

Former Bowling Green safety Jordan Anderson has committed to UCLA football, the defensive back announced Friday night on Twitter. Anderson spent four years with the Falcons, and he has one year of collegiate eligibility remaining.

UCLA has now added three transfers from the MAC – Schlee, Steele and Anderson.

The Bruins are the most immediately familiar with Anderson, though, since they faced the Falcons in the 2022 season opener at the Rose Bowl. Anderson recorded four tackles against UCLA’s offense that day.

Anderson had been a regular contributor for Bowling Green since the moment he stepped foot on campus, making seven starts across 10 appearances as a freshman in 2019. Anderson recorded 51 tackles, 2.0 tackles for loss, 1.0 sack, one interception, eight pass breakups and a forced fumble that season.

The following year, Anderson started four of the Falcons five games. He ended the COVID-shortened season with 25 tackles, 1.5 tackles for loss and three pass breakups.

In 2021, Anderson returned by starting all 12 of Bowling Green’s contests, and he went for 57 tackles, 3.0 tackles for loss, three interceptions, eight pass breakups and two fumble recoveries in the process. Anderson was one of three players in the FBS to put up that stat line, and it landed him on multiple preseason watch lists heading into 2022 as a result.

Some of Anderson’s numbers dipped a bit his senior year, but he still racked up 47 tackles, 4.5 tackles for loss, 0.5 sacks, one interception, six pass breakups and one fumble recovery.

UCLA was in dire need of a starting safety entering the offseason, considering Stephan Blaylock – who has appeared in every game of the five-year Chip Kelly era – exhausted his eligibility this fall.

Anderson – plus emerging underclassmen Kamari Ramsey, Clint Stephens and RJ Jones – will be tasked with filling in for both Blaylock and Quentin Lake, who left for the NFL last year. William Nimmo Jr. and Alex Johnson are set to return for one last season in the defensive backfield as well, but they – and Anderson – will be gone come 2024.

Click here to check out All Bruins’ 2023 transfer portal tracker