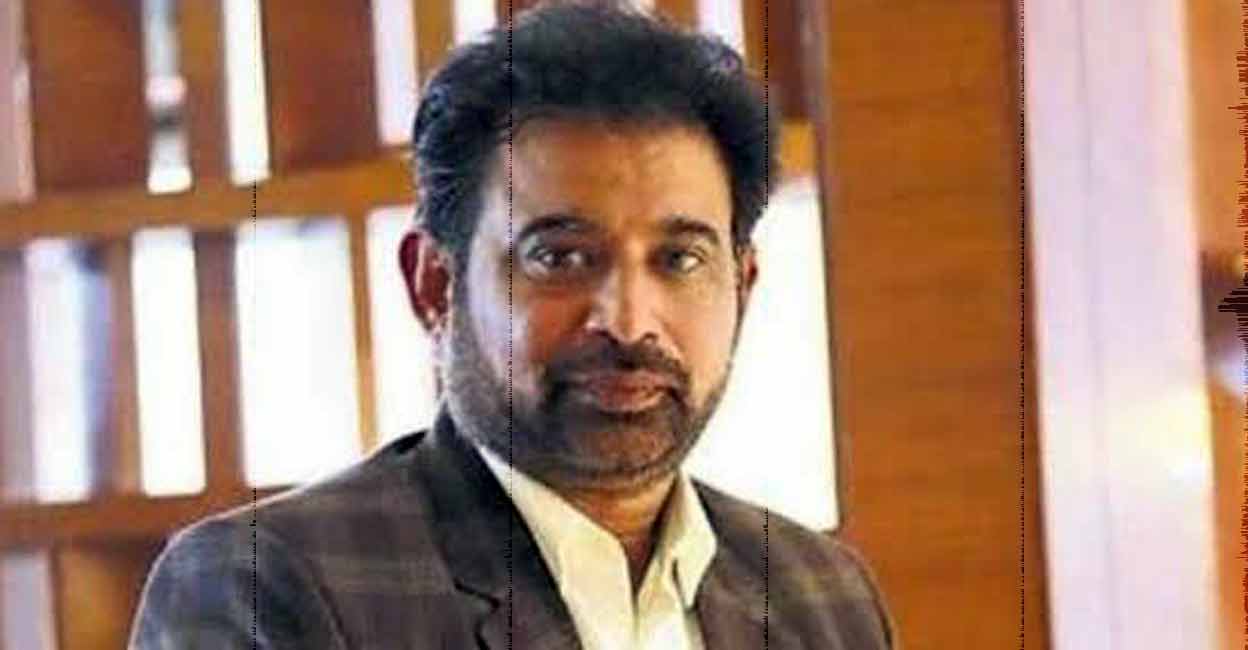 Sharma, who has 23 Test caps, had been holding the post in the previous selection committee since December, 2020, when he replaced Sunil Joshi in the role.

He had re-applied for a role in the selection committee when the BCCI made an announcement for new applications for a fresh five-member panel on November 18, 2022.

In an official statement, the BCCI informed that the CAC had shortlisted 11 individuals for personal interviews after receiving 600 applications for the five posts. Based on the interviews, the CAC has recommended Sharma, Shiv Sundar Das, Subroto Banerjee, Salil Ankola and Sridharan Sharath for being part of the selection committee.

Das, the former India Test opener, was previously the batting coach of the Indian women’s cricket team while Ankola, the ex-India fast bowler, is the current chief selector of the Mumbai men’s team in domestic cricket.

Banerjee is a former India pacer who has also been the coach of fast bowler Umesh Yadav. Sharath, hailing from Tamil Nadu, is the current chairman of the Junior Men’s Selection Committee and under his panel, India won the U-19 Men’s World Cup in West Indies in 2022.

The first task of the new selection committee will be to pick the squads for India’s white-ball series against New Zealand, set to happen later in the month.