Who Was The Hardest Hitting Heavyweight In Boxing? 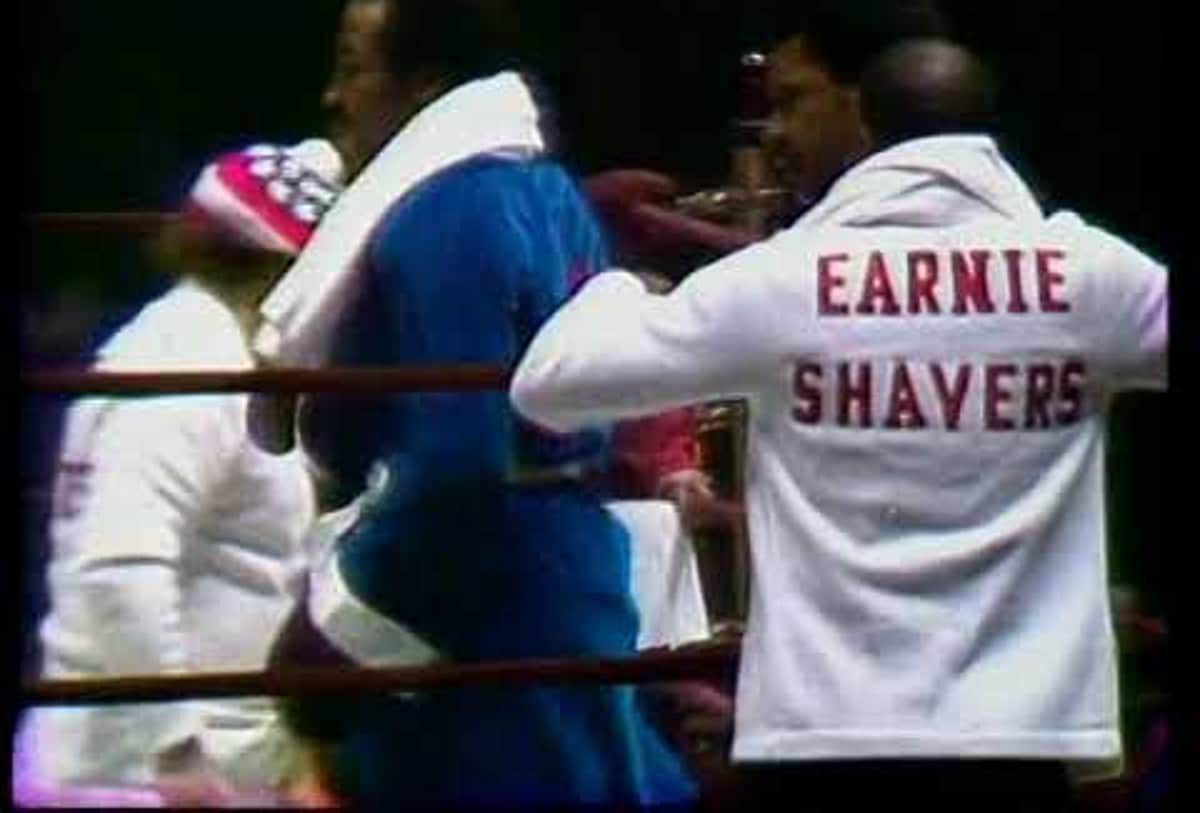 By Ken Hissner: In today’s lower weights, we can look no further than WBA Lightweight Regular champion Gervonta “Tank” Davis at 27-0 with 25 stoppages. WBO International Welterweight champion Vergil Ortiz, Jr. is 19-0 with 19 stoppages.

Philly’s most avoidable welter in top-ranked Jaron “Boots” Ennis, 29-0 with 27 stoppages. Gary Antuanne Russell, 16-0 with 16 stoppages. Super Featherweight and Lightweight champion Edwin “El Inca Dinamita” Valero, 27-0 with 27 stoppages. They are pound-for-pound the best punchers on average but let’s center on the heavyweights.

Let’s take a look at each one starting with Shavers. He was 44-2 with 43 stoppages stopping former champ Jimmy Ellis in the first round. He then suffered a loss to Jerry Quarry, 47-6-4. His first 25 wins from the start of his career were all knockouts.

Contender and granite-chinned Randall “Tex” Cobb said, “No one hits as hard as Shavers. If there was a fighter that hit harder than Shavers, I shoot him! I also heard “when he hit you, it hurt from the toes to the top of your head” or something similar to that. Cobb was 16-0 when he defeated Shavers, then 60-9-1, in August of 1980.

In March of 1979, Shavers knocked out former champion Ken Norton, 41-5. In December of 1976, he was knocked down in the last round by Roy “Tiger” Williams, only to stop the latter in that final twelfth round. He went right after him, scoring a stoppage! Only 6 of 76 opponents went the distance.

Sonny Liston was 34-1 when he won the title knocking out Floyd Patterson 38-2 in September of 1962. In a rematch, he again knocked out Patterson. He would lose his title by stoppage and the rematch with Muhammad Ali. Only 11 of 50 opponents went the distance.

George Foreman won the 1968 Olympic Gold. In January of 1973, he knocked out “Smokin” Joe Frazier for the title. He lost the title to Muhammad Ali in October of 1974. Only 8 of 76 opponents went the distance.

Joe Louis had a division record of 25 title defenses. Only 14 of 66 opponents went the distance. Wilder was an Olympic Bronze Medalist and scored 42 knockouts in his 43 wins. That was the highest percentage of knockouts.