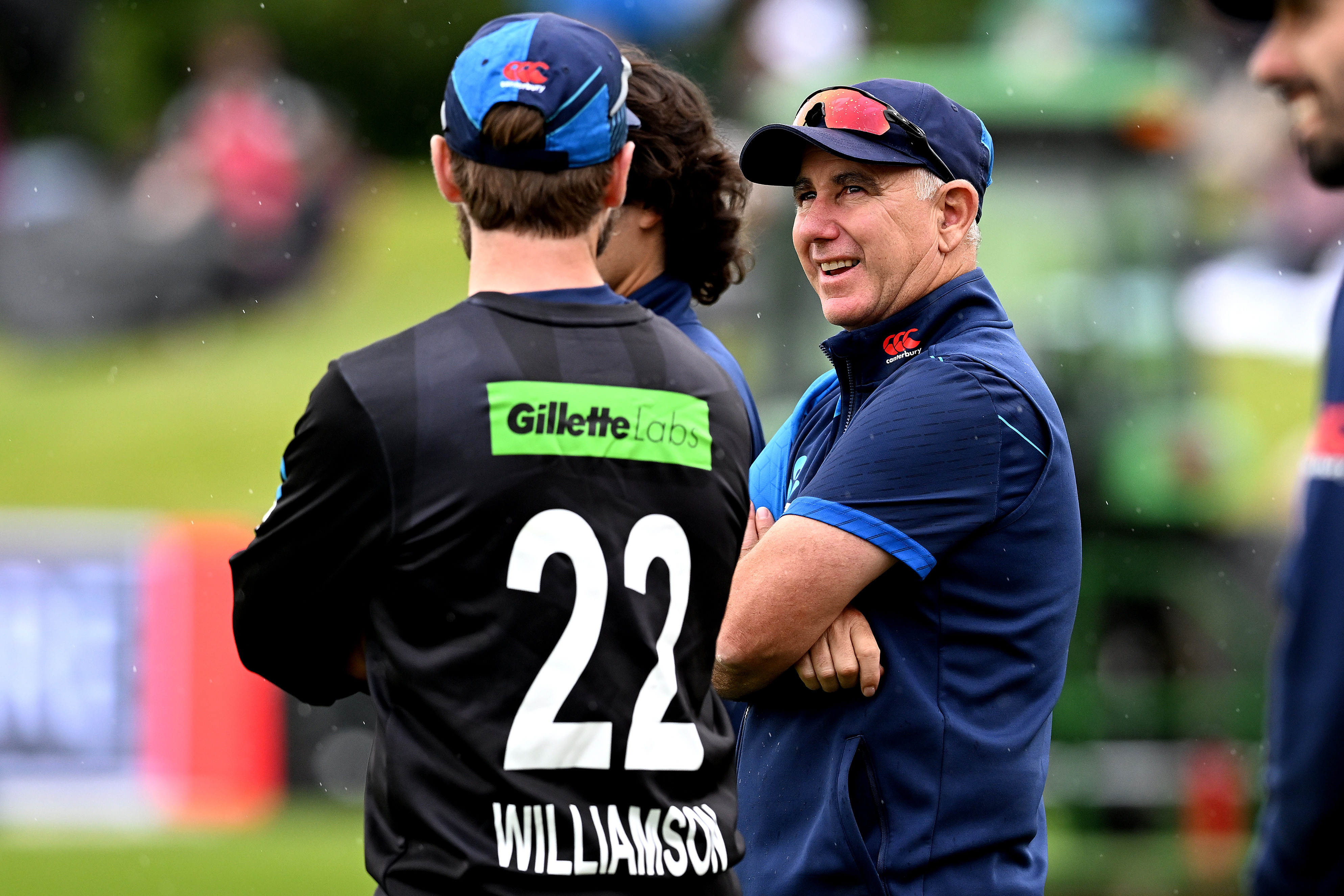 New Zealand have drafted in an all-rounder for the upcoming ODI series against Pakistan and the following India series.

Doug Bracewell is the late call-up, with the 32-year-old set to make his first Black Caps appearance since April last year against Netherlands.

Bracewell’s addition to the squad comes after Matt Henry was officially ruled out of the tour due to an abdominal strain he picked up during the second Test against Pakistan.

“Matt has been one of the leaders of our ODI attack for a number of years and I know he’s disappointed to be missing out because of injury.” coach Gary Stead said.

“With important home series coming up, it’s vital he has time to recover properly over the coming weeks.”

With Henry ruled out. the selectors saw one logical replacement thanks to Bracewell’s strong domestic form, where he is among the leading wicket-takers in the Plunket Shield and has scored plenty of runs in the Dream11 Super Smash.

“Doug is a quality bowler with a lot of experience and we feel his skills best compliment the bowling mix we already have in the squads for Pakistan and India,” Stead said.

“He has experience across all three formats at international level, has experience in the subcontinent, and has already shown his range of skills this season.”

New Zealand ODI squads for series against Pakistan and India