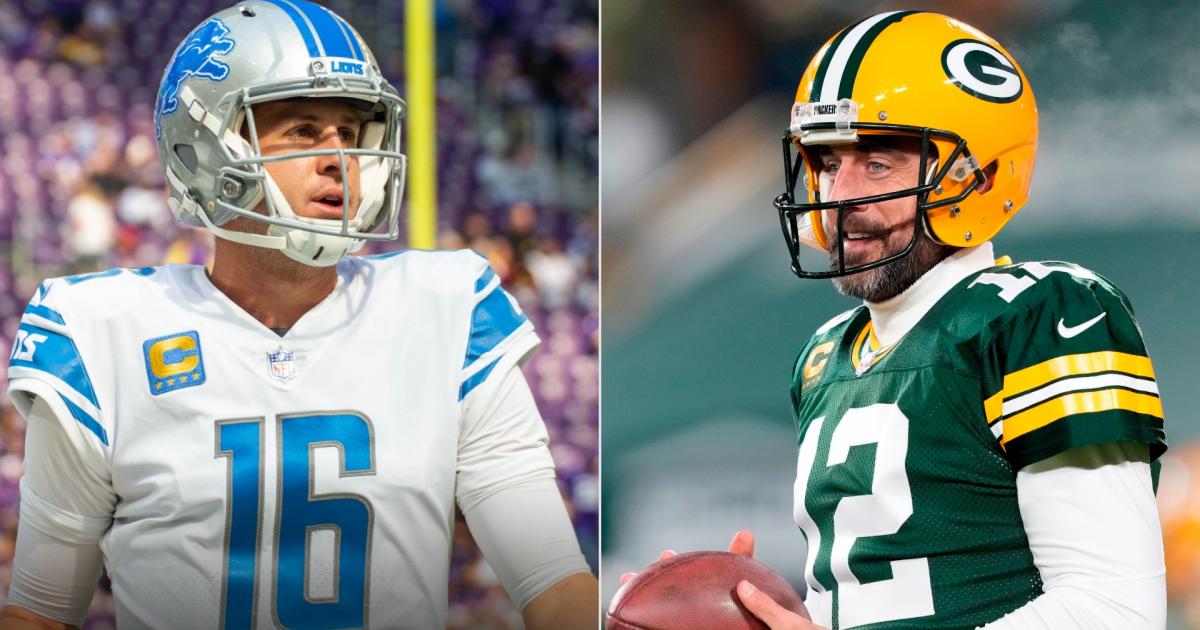 It’s only right that the final game of the 2022 NFL regular season is a high-stakes affair.

After a busy slate of action, Week 18 concludes with a prime-time showdown between divisional foes and playoff hopefuls as the Packers host the Lions on “Sunday Night Football.”

Green Bay and Detroit enter Week 18 with identical 8-8 records, but their paths to qualifying for the 2022 NFL playoffs are much different.

For the Packers, it’s rather simple: win and you’re in. After dropping to 4-8 following a Week 12 loss on “Sunday Night Football,” Green Bay has rallied around quarterback Aaron Rodgers to win four games in a row and regain control of its playoff destiny.

The Lions’ path to the NFC’s seventh seed is more complicated, but the simplest path is a win over the Packers coupled with a loss by the Seahawks to the Rams in the afternoon. While a Seattle win would eliminate Detroit, the Lions could still play spoiler, an opportunity Detroit safety DeShon Elliott would relish.

Here is everything you need to know about Lions vs. Packers viewing, including streaming options for the game.

The “Sunday Night Football” game between the Lions and Packers will air on NBC. Viewers who want to stream the game can find it on Peacock, NBCSports.com and fuboTV, which offers a free trial.

Viewers in Canada can watch on TSN1/3, CTV2 and RDS, but they can also stream the game on DAZN, which features every NFL game.

In addition to the options listed above, here are other streaming options for Lions vs. Packers:

“Sunday Night Football” games can be streamed on NBCSports.com, the NBC Sports app, Peacock or on fuboTV, which offers a free trial.