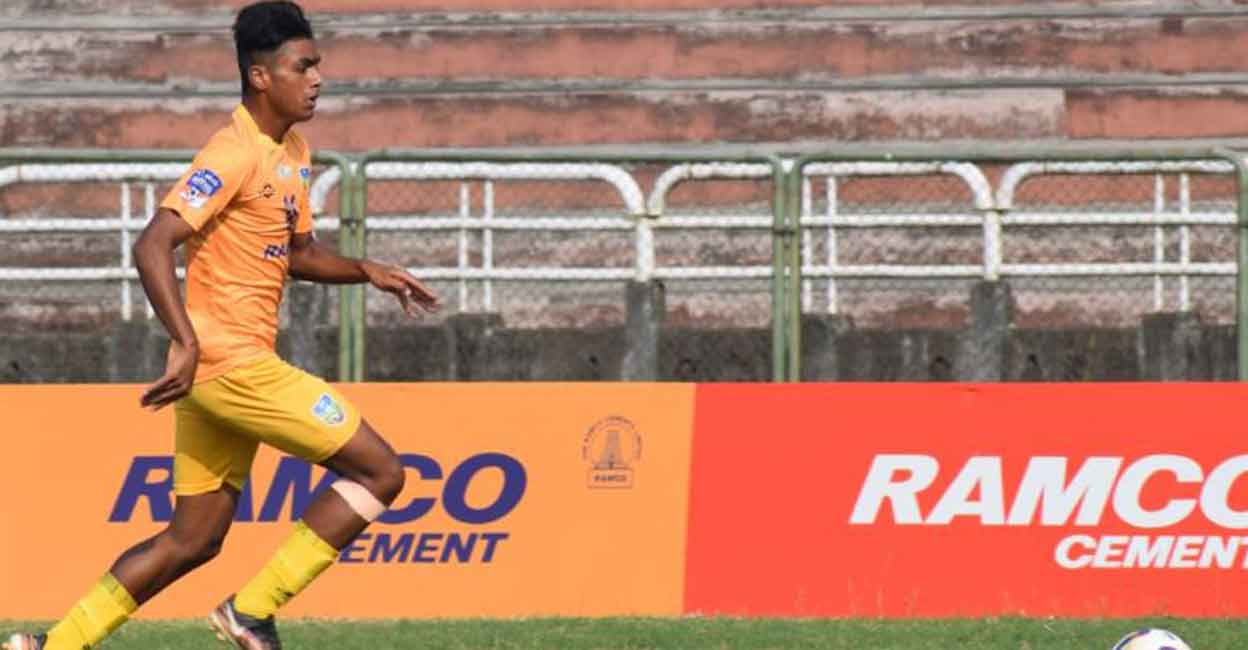 Kozhikode: Kerala outplayed Mizoram 5-1 in to top Group II and qualify for the Santosh Trophy National Football Championships final round here on Sunday.

Naresh Bhagyanathan broke the deadlock for the hosts in the 30th minute at the EMS Coropration Stadium. The forward latched on to a rebound and scored with a backheel.

Nijo Gilbert doubled the lead shortly after resumption of play in the second half by scoring off a free-kick.

Naresh scored his second goal to make it 3-0 in the 65th minute.

Gifty Gracious found the back of the net in the 76th minute.

Malsawmfela pulled one back for Mizoram.

However, Vishak Mohanan made it 5-1 soon.

Kerala began their campaign with a 7-0 win over Rajasthan and defeated Bihar 4-1. They thumped Andhra Pradesh 5-0 and got the better of Jammu and Kashmir 3-0 before the huge win over Mizoram.