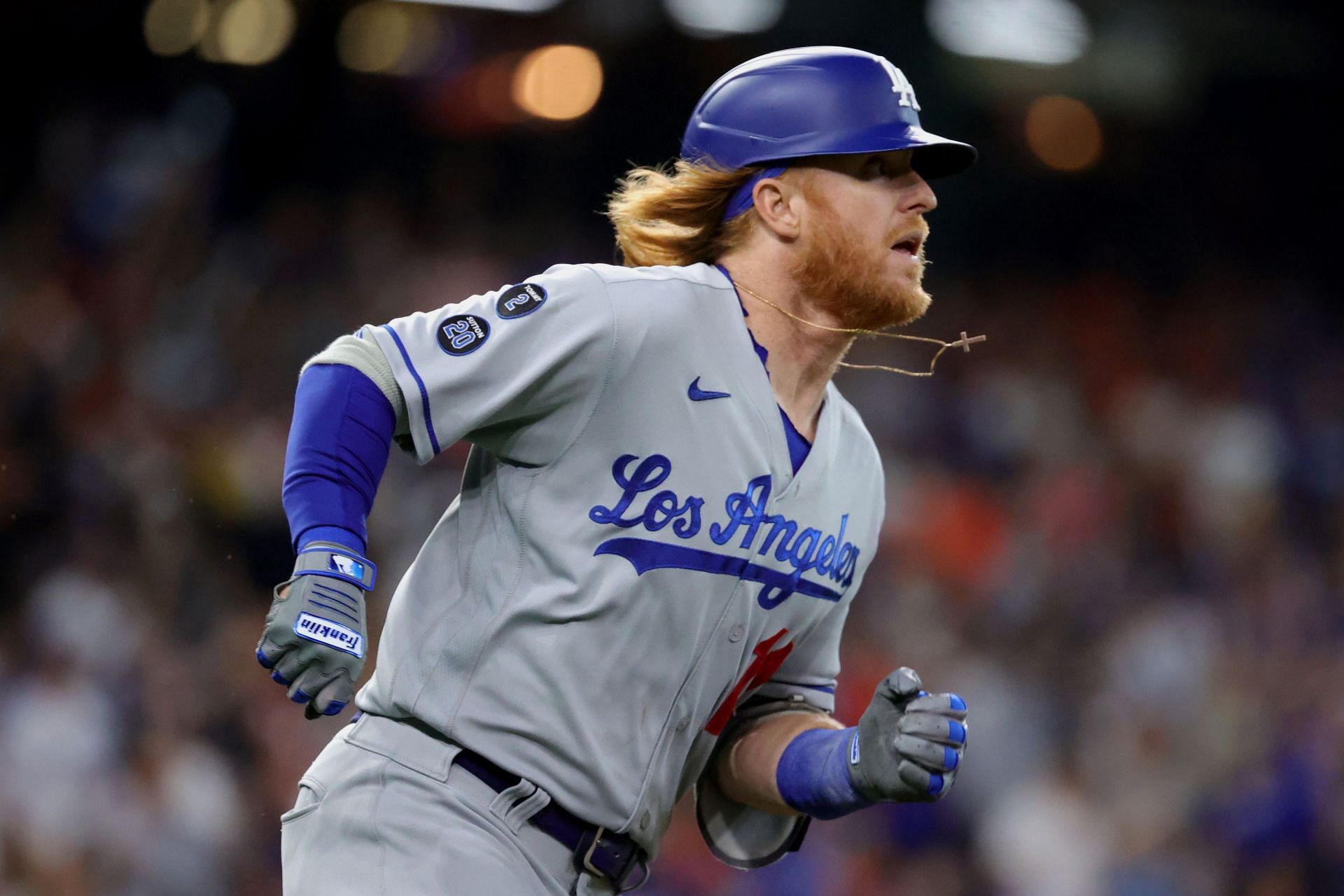 The Boston Red Sox finished last place in the American League East last season. They were in the ALCS the year before that, so it was a bit of a surprise. It’s something one would expect team ownership and the front office to try and remedy, but one MLB insider isn’t sure they have.

The question was posed to a panel of MLB Network hosts, including Chris Young, a former Red Sox outfielder. He doesn’t believe the Red Sox have improved much at all.

“They’re probably in the same position…. You haven’t necessarily gotten better. You just replaced some pieces that you previously had, but did you replace them with better options than what you had in-house?… I love Kluber, it’s just the fact that we’re replacing Eovaldi.”

The Red Sox had a critical offseason for their franchise’s future and it doesn’t appear to Young that they’ve done enough to become a contender again.

They let Xander Bogaerts and J.D. Martinez walk and replaced them with Justin Turner and Masataka Yoshida. They replaced ace Nathan Eovaldi with aging Corey Kluber.

They added Kenley Jansen and extended Rafael Devers for the next 11 years, but none of that has moved the needle much for them. They didn’t sign many star players and they let their own stars go as well.

For them to even surpass the upstart Baltimore Orioles next season, they will need to either far outperform expectations or make more moves.

The Boston Red Sox will hope to return to prominence next year, but projections are not being kind to them thus far. Fangraphs’ projections model for 2023 expects them to be a below-.500 team.

In the AL East, these are the expected standings:

The projections do expect them to surpass the Orioles, but they do not expect them to even come close to the Toronto Blue Jays next season, a feat they’d have to do to make the postseason.