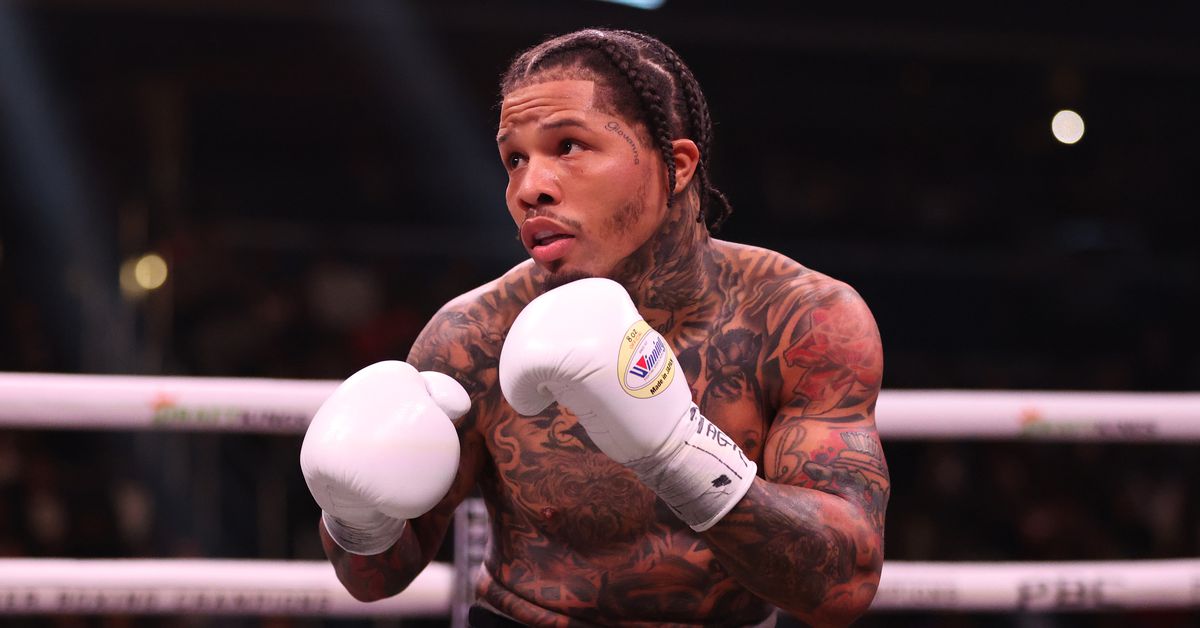 Rankings go up on Mondays. No update next week, the next one comes on Jan. 23.

Ranked fights the next two weeks:

Notes: I really thought Demetrius Andrade would get in here with a win on the Davis vs Garcia card, but I’m not a full believer in him at 168 based on that win. He beat Demond Nicholson clearly, sure, but he even admitted he “felt” the difference in weight, and that suggests to me he might not have been totally comfortable in there. Moving back down to 160 might really be the best move, even if that would make him vacating the WBO middleweight belt look worse in retrospect.

Notes: I just don’t think Jaron Ennis “failed to impress” on Saturday. Karen Chukhadzhian turned out to be very good, smart matchmaking — it wasn’t a good fight to watch, but it’s going to be very valuable for Ennis’ progress. He needed someone he wasn’t able to bowl over. It’s easy to start developing bad habits and getting a little arrogant when the opponents are consistently there to get eaten up by your power and speed. Chukhadzhian is a well-schooled fighter with good footwork, and it’s also very arguable that he didn’t win a round in the fight. Ennis stayed composed, maybe fought bits of frustration here and there, but did the job and got the clear win and the interim IBF title. So he bumps up to No. 3 this week.

Notes: I developed no new opinion on Gervonta Davis’ standing as a lightweight on Saturday. He won a fight where he was a -1600 favorite against a good, solid 130 lb titleholder. I believe he is still better than the people listed after him. I believe it’s a legitimate question about the people listed above him.

Notes: I developed no new opinion on Hector Luis Garcia’s standing at 130. He’s still a good, solid titlist at this weight who took a crack at a top lightweight and gave it a good effort before he was beaten. I look forward to seeing him fight again. If PBC can work to put on a fight between Garcia and Leo Santa Cruz, I think that could be a good one, or the Vargas-Foster winner.

Notes: Two notable fights last Friday in Japan, with Melvin Jerusalem ripping the WBO belt from Masataka Taniguchi inside of two rounds, and jumping into the rankings at No. 3 this week, and Daniel Valladares hanging onto his IBF belt via a no-contest with Ginjiro Shigeoka, where you can probably expect a rematch as soon as possible.