Daniel Barrera Set To Return on Bohachuk vs. Gallimore Card 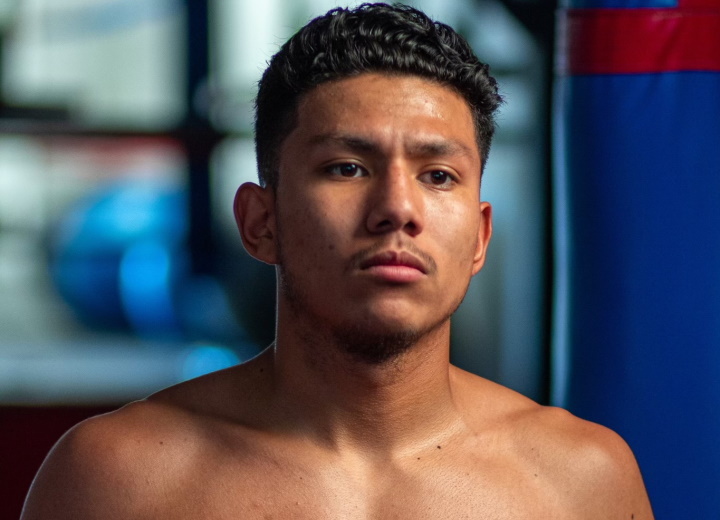 The 21-year-old Barrera, a sparring partner of Roman ‘Chocolatito’ Gonzalez, hits the ring following a four-round majority draw against Isaac Anguiano on November 3, 2022.

“I wasn’t happy with my last performance, I have superior boxing skills but got caught up in a toe-to-toe war which while it was very crowd pleasing did not work completely to my advantage,” said Barrera. “I’ve worked diligently in the gym the last two months and won’t be making the same mistake.”

Barrera is managed by Ray Chaparro who has guided former world champion Andrew Cancio in addition to former contender Daniel Franco. Prior to turning professional last year, Barrera compiled a sensational record of 64-5 as an amateur.

“Chucky is a world class talent who unfortunately got taken out of his game plan in his last fight,” said Chaparro. “The judges were clearly scoring for the aggression from the opponent although we didn’t believe it was effective. We strongly believe Chucky is a future world champion and look forward to him putting on a great show for his huge fan base on January 27.”