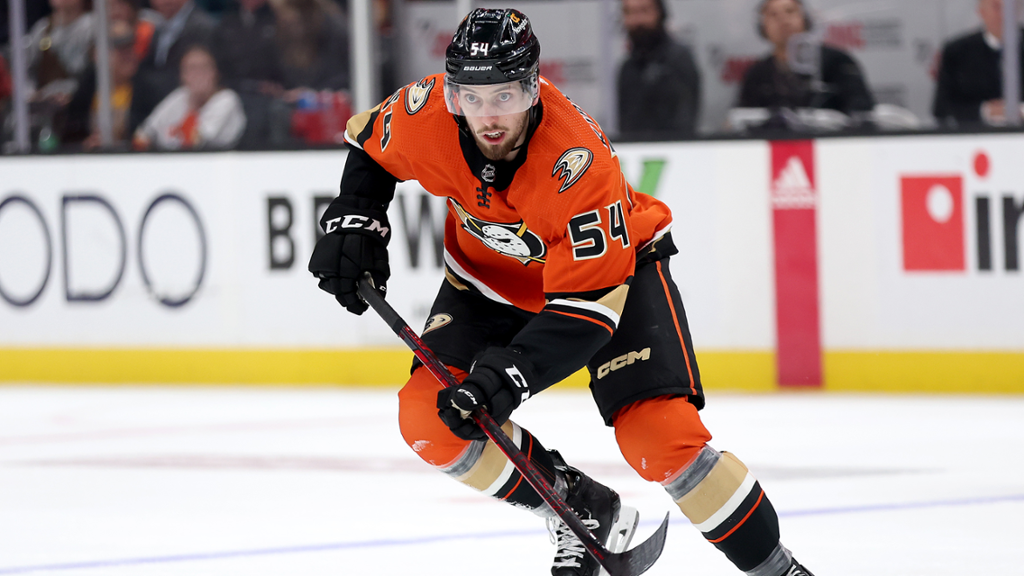 Ducks center Justin Kirkland was involved in a car accident yesterday afternoon on the way to Anaheim’s home contest vs. Boston. He was transported to UCI Health, where he remained overnight. He remains under evaluation but has full mobility and is communicating with his family and teammates. He is expected to be released in the next 24-48 hours.

Ducks General Manager Pat Verbeek:
“We are thankful for the quick care and treatment Justin received from first responders and medical staff at UCI Health. Justin is in great spirits, and we hope he will be released shortly.”

The 26-year-old Kirkland has appeared in seven games for Anaheim this season after signing as an unrestricted free agent last summer. He’s also skated in 19 games for the San Diego Gulls (AHL), posting 6-17=13 points.