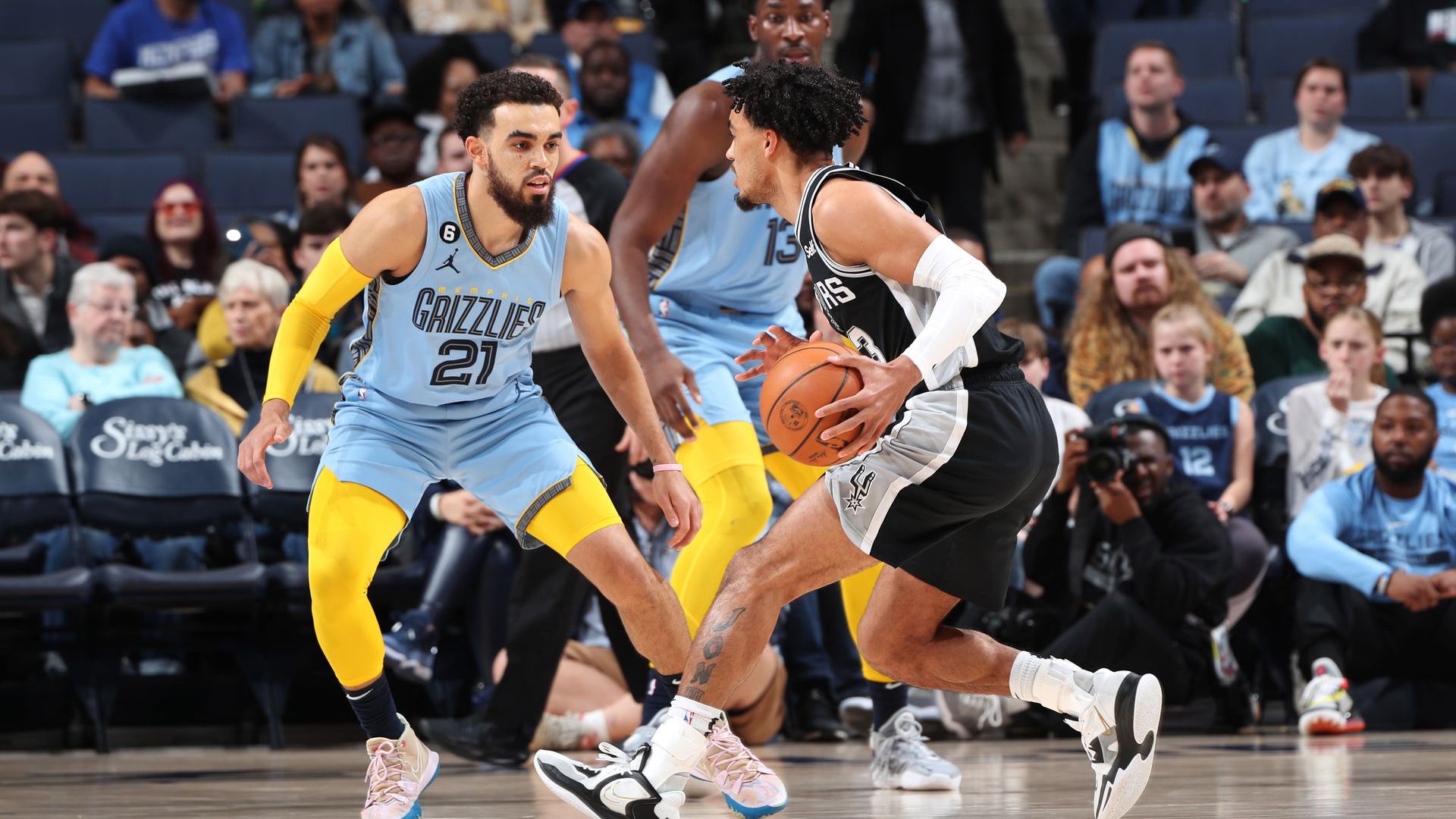 Memphis’ last six victories in the streak have come as a result of sweeping three straight back-to-back sets. The Grizzlies swept a home back-to-back with the New Orleans Pelicans and Sacramento Kings from Dec. 31-Jan. 1, won consecutive road matchups with the Charlotte Hornets and Orlando Magic from Jan. 4-5 and turned back the Utah Jazz last night.

Desmond Bane and Dillon Brooks scored 15 points each for Memphis, which placed seven players in double figures. Steven Adams recorded his 11th double-double of the season with 13 points and 15 rebounds.

Tre Jones, like his older brother, also led his team in points (18) and assists (7). Josh Richardson had 16 points and Malaki Branham chipped in with 12 points to lead a 52-point effort from the Spurs’ bench.

Memphis is off to the second-best 40-game start in franchise history, behind only their 29-11 record to start the 2014-15 campaign. The Grizzlies improved to 17-3 at home, the NBA’s best home winning percentage (.850).

Memphis earned its eighth straight win in the head-to-head series with San Antonio, the Grizzlies’ longest active winning streak over a single opponent.

The Grizzlies will finish their stretch of three home games in four nights when they host the Spurs again at 7 p.m. CT on Wednesday, Jan. 11 at FedExForum. Fans can tune into Bally Sports Southeast or listen on 92.9 FM ESPN.