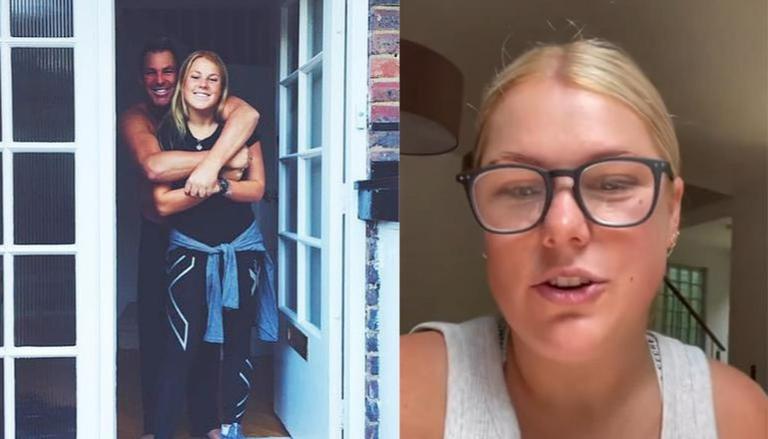 Shane Warne’s 24-year-old daughter Brooke Warne took to her official Tik Tok handle on Monday and shared a heartbreaking video about spending Christmas without her father. Warne tragically passed away in March last year due to a heart attack while on vacation in Thailand. His unfortunate demise came as a shocker to the entire cricketing world, as he was considered to be one of the greatest wrist spinners of the game.

Meanwhile, in the video shared by Brooke, she can be seen explaining how difficult it was to spend Christmas without her star father. As reported by DailyMail, Brooke said, “Christmas Eve wasn’t the same, we usually be spending Christmas Eve with Dad this year. It’s been really weird without him by our side, because this is when he’d be getting back from working, doing the Dunhill [golf tournament], being in the UK, he’s always here over summertime”.

“He’s always here to be commentating on the cricket, he’s always here to bring us around an icy pole, you know, do doing little dad things in summertime coming to the beach with us…all those things he loved to do,” she added. Brooke continued to thank all the supporters who pushed to honor Warne at the Boxing Day Test, two weeks ago. The supporters wore his iconic zinc cream and floppy hat as Australia locked horns against South Africa in the second Test.

“He’s not here, and he’s not coming back from holiday”

“The tributes that everyone did on Boxing Day being the Shane Warne Test, and everyone wearing their floppy hats and I think he would be so incredibly touched as are we. But it was also really hard, as you know, it was a constant reminder that he wasn’t here. Because now things are starting to become real that he’s not here, and he’s not coming back from holiday. And I think the last couple of weeks, it’s really sort of started to sink in, and the emotions have been very real,” Brooke said.