Tennis star Nadal to own team in electric powerboat series 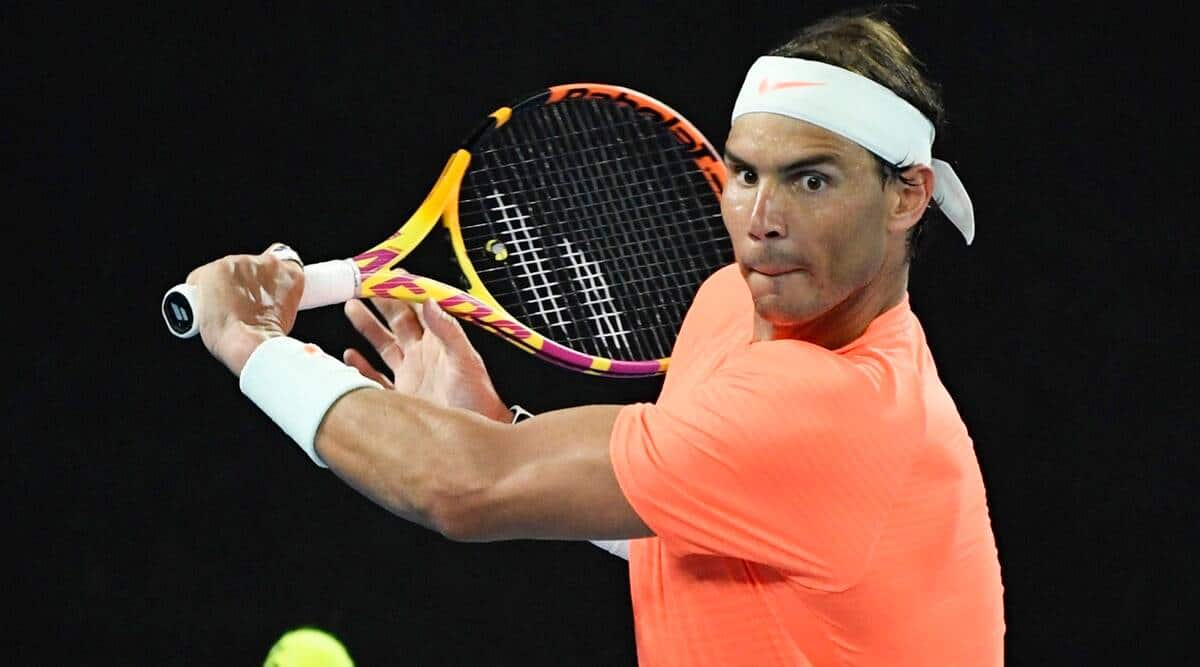 Nadal will enter his own team for the inaugural season of the UIM E1 World Championship, which is set to begin later this year.

The series is the brainchild of Alejandro Agag, founder of the electric Formula E and Extreme E motor racing and off-road series.

Nadal follows a growing list of sports stars to own a team in the championship, including Red Bull’s Formula One driver Sergio Perez.

“I’m really excited to be getting involved with a project like E1 that values sustainability and will make a positive impact on society as a whole, especially in coastal communities,” Nadal said in a statement.

“I also like the fact that E1 has a clear mission and is committed to preserving marine ecosystems. As a professional athlete, I recognise how making marginal gains has a positive impact on performance.”

Nadal will be looking to defend his Australian Open title this month when the season-opening major begins on Jan. 16.