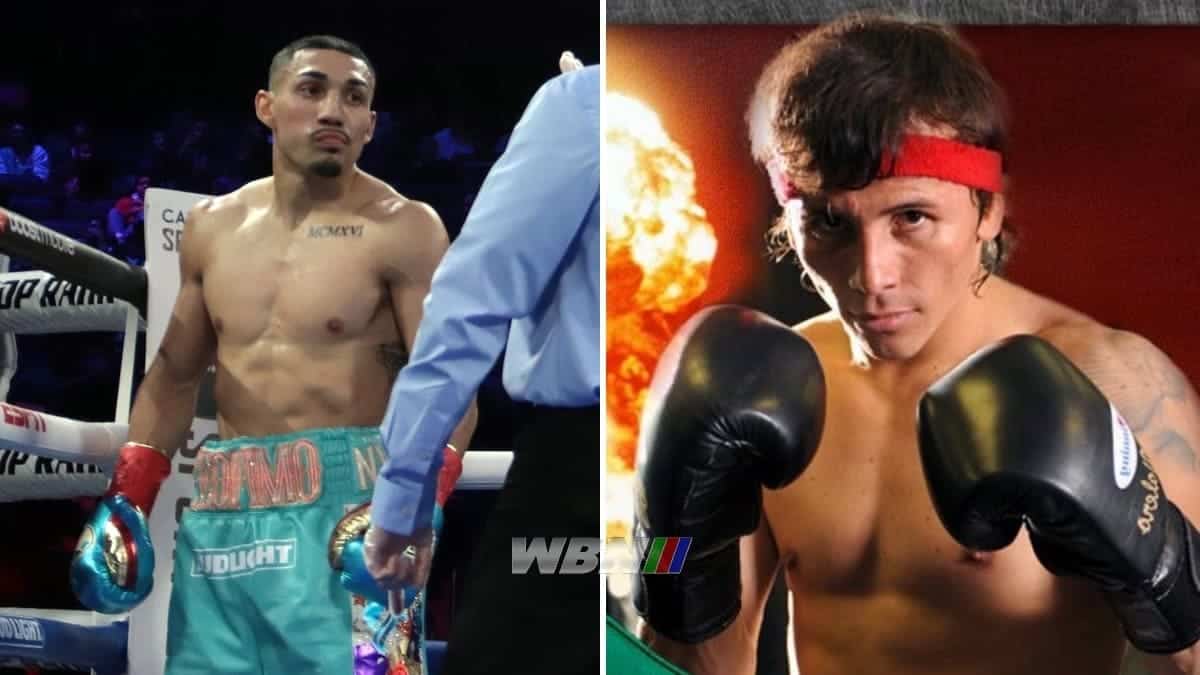 It’s no secret that Teofimo Lopez has been through some tough times inside and outside the ring. The former undisputed champion’s life has been a rollercoaster since he won the crown from Vasiliy Lomachenko in an excellent performance during the pandemic.

“The Takeover” indeed took over. However, his private life has gone from bad to worse as Lopez reveals his struggles to fans.

Transparent and honest, maybe a little too much at times, Teofimo Lopez is an open book. His social media documents issues have dogged him for the past couple of years.

But witnessing those events and some of his behavior led to a hot take on Twitter that was immediately dismissed by fans.

A comparison between Lopez’s life and that of Edwin Valero was jumped on and disregarded when presented.

Valero was a highly talented Venezuelan puncher who turned professional in 2002. His eight years in the sport were praised as potentially one of the best in the lower-weight divisions.

Going undefeated through 27 bouts, Valero knocked out every opponent he ever faced. Nobody lasted more than ten rounds with the fighting beast.

He also scored 18 straight first-round knockouts at the beginning of his career – 19 in total. Valero picked up world titles in two weight classes, ruling with the WBA at super featherweight from 2006 to 2008 and the WBC at lightweight from 2009 to his death in 2010.

But just two months after his last defense against Antonio DeMarco, Valero committed suicide in jail. He had been arrested on suspicion of killing his wife.

Therefore, that correlation between a potential murderer and Lopez is a tough pill to swallow. Fans made their feelings known.

“Edwin Valero murdered his wife. I don’t see the connection,” said one comment. The original poster responded: “I know that, and that’s not the connection I’m making.

“I’m talking about the bad mental state he’s in.”

Another added: “This is strange. I would have said Johnny Tapia or Arturo Gatti. They hurt themselves.”

A third stated: “This is a stretch. Adrien Broner? Yes. Edwin Valero? No.

“He’s misguided, sure. But he shouldn’t be compared to a murderer until he murders someone.”

Furthermore, in an accusation labeled at his trainer and father, Teofimo Lopez Sr., one reply urged the one-time undisputed king to sever ties with his dad.

“What are the similarities? Valero was a killer inside and outside the ring. Teofimo is just young and confused. A new training camp, away from pops, and he’s fine,” they predicted.