How to watch Round 1 on Thursday 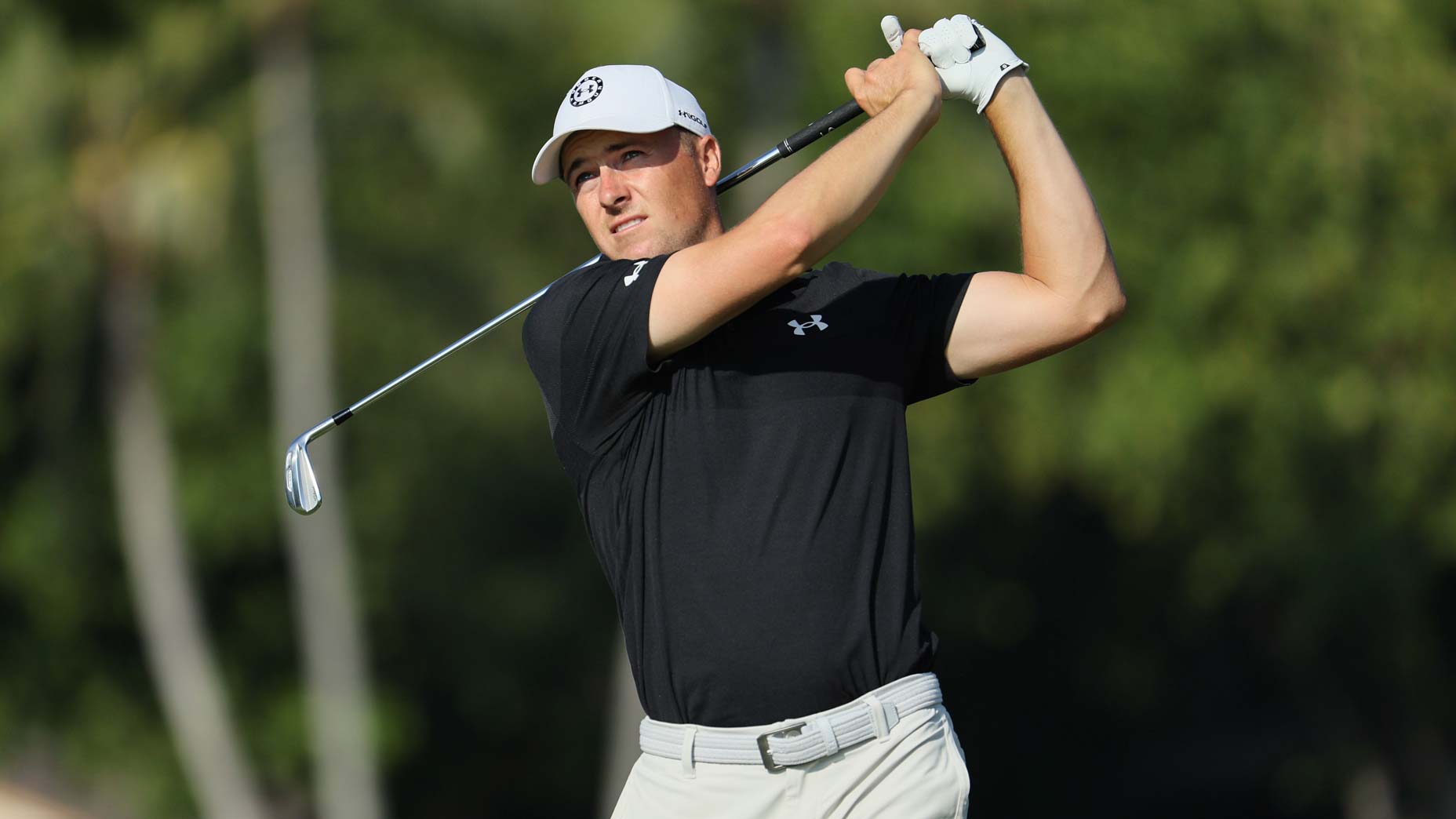 The PGA Tour is staying put this week for the 2023 Sony Open in Hawaii, which gets underway Thursday afternoon with the opening round at Waialae Country Club. Here’s what you need to know to watch Round 1 on TV or online.

Jordan Spieth still has a lot to prove, if not to us, then to himself. At 29, the longtime PGA Tour star already has three major titles and 13 Tour wins on his resume. But many of those accomplishments came early in his career.

Speith experienced a lengthy slowdown in his performance that saw him fail to capture a victory in 2018, 2019 and 2020. But he finally re-entered the winner’s circle at the 2021 Valero Texas Open, then followed it up with another win at last year’s RBC Heritage.

Now Spieth is hoping to spend another year contending and winning on Tour, with his sights set on this week’s Sony Open.

Spieth will get his opening round started at 1 p.m. ET on Thursday with Billy Horschel and Zach Johnson. You can stream the first round via PGA Tour Live on ESPN+ beginning at 12 p.m. ET, or watch the telecast on Golf Channel starting at 7:30 p.m. ET.

(GOLF.com may receive a commission when you sign up for ESPN+ through the link above.)

Below you will find everything you need to watch the first round of the 2023 Sony Open in Hawaii.

How to watch Sony Open Round 1 on TV

Golf Channel will carry the opening round of the 2023 Sony Open in Hawaii on TV with a three-and-a-half-hour telecast from 7-10:30 p.m. ET on Thursday.

How to stream Sony Open Round 1 online

You can stream the opening round of the 2023 Sony Open in Hawaii via PGA Tour Live on ESPN+, which will have exclusive coverage beginning at 12 p.m. ET on Thursday, in addition to featured group coverage and a simulcast of the Golf Channel coverage. Fans can also stream the first round of Golf Channel TV coverage via Peacock.

(GOLF.com may receive a commission when you sign up for ESPN+ through the link above.)

As managing producer for GOLF.com, Cunningham edits, writes and publishes stories on GOLF.com, and manages the brand’s e-newsletters, which reach more than 1.4 million subscribers each month. A former two-time intern, he also helps keep GOLF.com humming outside the news-breaking stories and service content provided by our reporters and writers, and works with the tech team in the development of new products and innovative ways to deliver an engaging site to our audience.