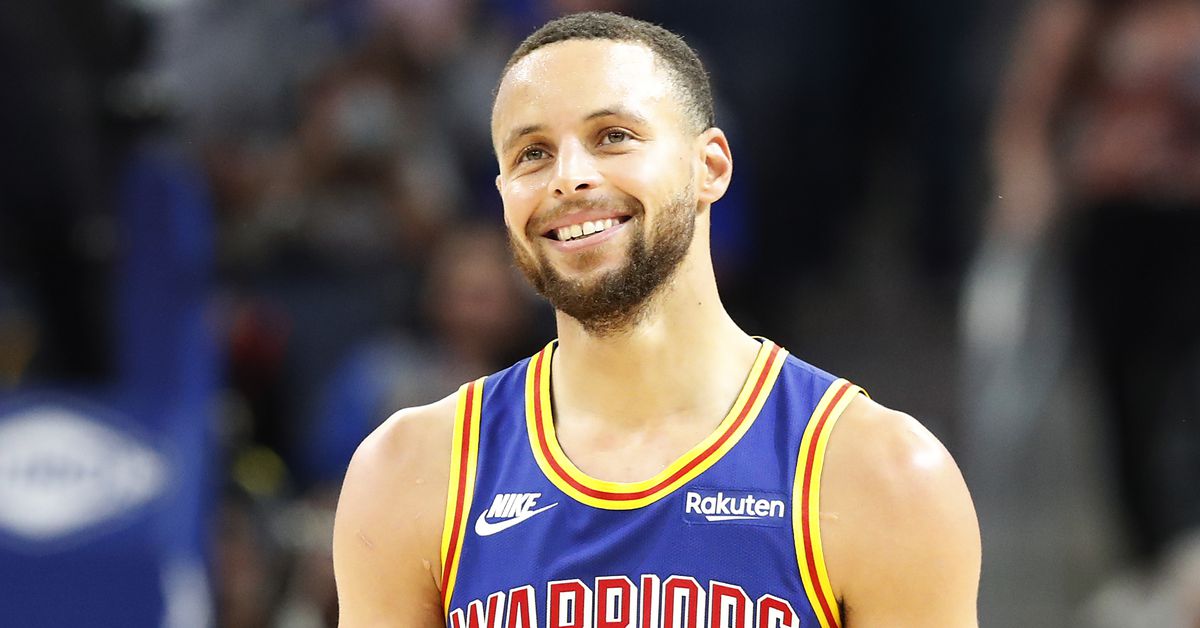 The Golden State Warriors will begin their second half of the regular season with a five-game road trip starting with Friday night’s matchup against the San Antonio Spurs. The game itself will be a historic event as the Spurs host the Warriors in the old Alamodome. The Spurs are attempting to set the record for largest single-game attendance in NBA history as they celebrate their 50-year anniversary of playing in San Antonio.

Tomorrow the Dubs will play in front of over 62,000 fans, in what is expected to be the largest regular-season crowd in NBA history. pic.twitter.com/eRnaqAk8fq

The Alamodome was the home arena for the Spurs starting in 1993, and Friday’s game represents the first NBA game played there since 2002.The Spurs announced in an official press release that 63,592 tickets were sold, beating the previous record of 62,046 held by the Atlanta Hawks vs. Chicago Bulls game in the Georgia Dome on March 27, 1998.

Playing in a venue much larger than the average basketball arena could be enough to throw some players off their rhythm. Warriors point guard Stephen Curry explains these differences as well as why he is excited to be part of a special night in this article form NBC Sports Bay Area.

“It’ll be very unique,” Curry told reporters after his first game since Dec. 14. “It’s be cool to be a part of hopefully a record-setting night. I’ve never been to the Alamodome. I have played in a dome before at Ford Field in Detroit during our tournament run in [2008]. And it’s a wild experience. The court’s in the middle of the floor. Sightlines are a little different. Depth perception is a little different. But there’s nothing that can prepare you for the atmosphere of … there’s kind of like, anytime a shot is made or there’s something to cheer about, there’s kind of a delay kind of vibe where you hear the first couple of rows go crazy and then it would kind of be like a wave that went through the arena.

After Thursday’s practice on the Alamodome court, Curry and shooting guard Klay Thompson offered more details on how they are adjusting to the different setting.

What’s it like for a shooter playing in a football dome?

Golden State is hoping to bounce back in this one, as they attempt to end their three-game losing streak and start this road trip off right.

Here are the rest of today’s stories:

In case you missed it from Golden State of Mind:

Here’s an old clip from when the Warriors played the Spurs in the Alamodome in 1994. The water cannons were set off due to a pregame firework – soaking the crowd and delaying the game for 50 minutes. You can read more about it here. Enjoy the weekend Dub Nation!