Dodgers avoid arbitration with 9 of 10 players 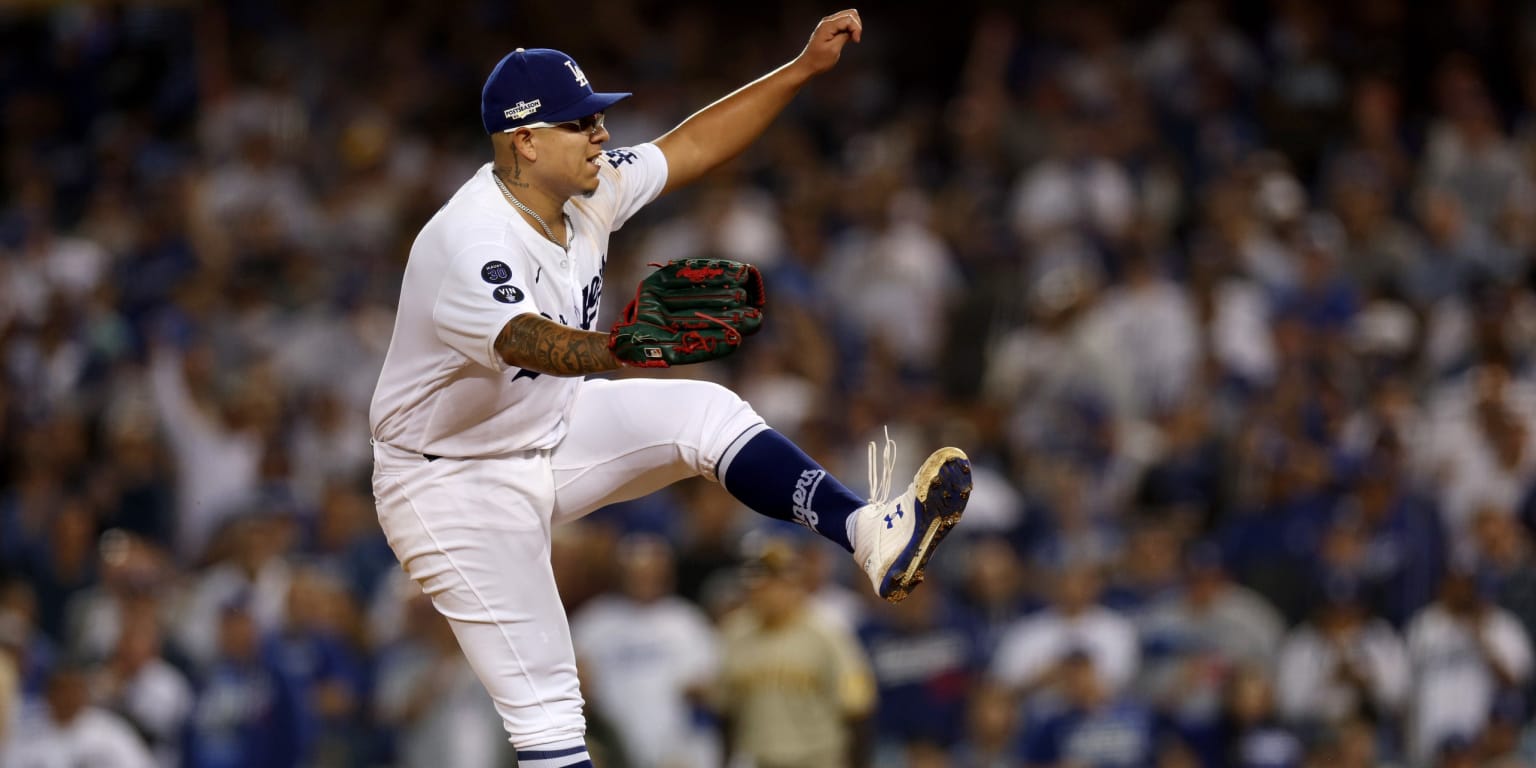 LOS ANGELES — The Dodgers have agreed to terms with nine of their 10 arbitration-eligible players ahead of Friday’s deadline to exchange desired salary figures for the 2023 season.

The largest payday goes to Julio Urías, who is in his final year of arbitration eligibility before free agency. The left-hander will make $14.25 million in 2023, according to multiple reports, a substantial bump from the $8 million he made last season. This comes on the heels of a career year for Urías, who led the National League with a 2.16 ERA and finished third in NL Cy Young Award voting.

Right-hander Walker Buehler is next on the list at $8.025 million, a source told MLB.com’s Mark Feinsand. The odds of Buehler pitching in 2023 are low following a second Tommy John surgery in August of last year, though the club hasn’t ruled out a return either late in the regular season or postseason. Buehler, a Super Two player, previously agreed to a two-year deal worth $8 million ahead of the ’21 season, which bought out his first two arbitration years. He remains under team control through ’24.

In his first year of arbitration eligibility, Will Smith settled with the Dodgers at $5.25 million, a source told MLB.com’s Juan Toribio. Smith has established himself as one of the best offensive catchers in baseball, leading all NL backstops with 24 homers while ranking second in MLB among qualified catchers with an .808 OPS last year.

Also in his first year of eligibility, Dustin May will make $1.675 million, according to MLB Network insider Jon Heyman. May made his return from Tommy John surgery in August of 2022, posting a 4.50 ERA and 1.17 WHIP across six starts.

Outfielder Trayce Thompson, who spent time in the Padres’ and Tigers’ systems in 2022 before coming to the Dodgers for cash considerations on June 20, is set to earn $1.45 million in ’23, a source told Feinsand. A right-handed hitter with reverse splits, Thompson excelled while facing mostly righty pitching with the Dodgers, slashing .268/.364/.537 with 13 homers in 74 games.

The Dodgers have yet to reach an agreement with right-hander Tony Gonsolin. Gonsolin, 28, is in his first year of arbitration eligibility due to Super Two status. The deadline to exchange salary figures was at 10 a.m. PT on Friday, but Gonsolin and the Dodgers can still come to an agreement. However, if one is not reached, both parties must submit a salary figure ahead of a hearing that will be scheduled for sometime between Jan. 30-Feb. 17. In the meantime, Gonsolin and the Dodgers can continue to negotiate and potentially agree to a deal before the hearing.

Los Angeles managed to avoid arbitration hearings with all of its eligible players last year.