Qatar looks to Premier League as next step for sportswashing 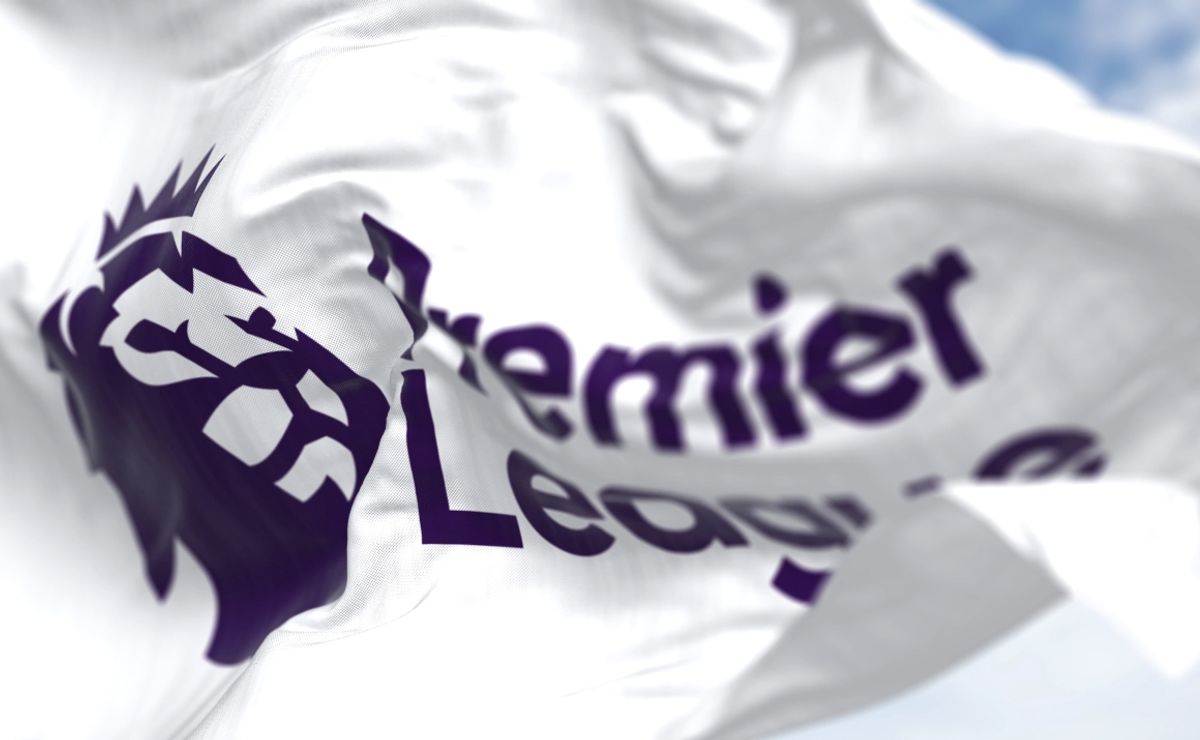 Qatar is coming off of a successful World Cup tournament (on the pitch). The competition produced many memorable moments and even had arguably the best final in the history of the tournament.

Feeling a boost from the World Cup, the Middle Eastern nation is now looking to add a Premier League club to their portfolio.

Owned by the country’s finance ministry, Qatar Sports Investments is one of the most powerful ownership groups in the world. The organization currently owns Paris Saint-Germain.

World Cup superstars Kylian Mbappe and Lionel Messi both play for the French club. QSI also purchased a roughly 22% share of Portuguese team Braga a few months ago as well.

Now, the state-backed entity is exploring purchasing a Premier League club. They even recently held talks with Tottenham Hotspur chairman Daniel Levy about a possible investment.

The Guardian has reported that QSI chairman Nasser al-Khelaifi met with his Spurs counterpart to discuss a minority ownership. The English outlet has, however, said that Qatar’s rumored interest in Liverpool and Manchester United is false.

The Financial Times is also claiming that Qatar is eyeing a Premier League club. A source for the publication even said that the link between the nation and the sport’s most popular league makes sense.

“Post-World Cup, there is a new strategy to really turbocharge that investment fund,” the source said. “Being an ambitious sports fund with no interest in the Premier League is a bit of an anomaly.”

QSI has attempted to invest in an English team before. They previously discussed a potential backing of Leeds United in 2019. The Whites were in the Championship at the time, but talks never progressed on any partnership.

While an investment in a Premier League club could be in the cards for QSI, it would have to be as a minority shareholder.

UEFA rules currently state that competing clubs can’t be bought by the same majority owner. This prevents an occasion in which two clubs face off in the Champions League, but are owned by the same organization.

Any possible funding of a Premier League team certainly won’t come cheap. According to Forbes, England’s top flight currently makes up 11 of the top 20 most valuable soccer clubs in the world. Tottenham ranked 10th on the list, with a valuation of $2.35 billion.

Purchasing a stake in a London-based club would also make sense for QSI. Qatar already has ownership in the luxury store Harrods, the Shard skyscraper, as well as a partial percentage of Heathrow airport. All of these landmarks are in London.