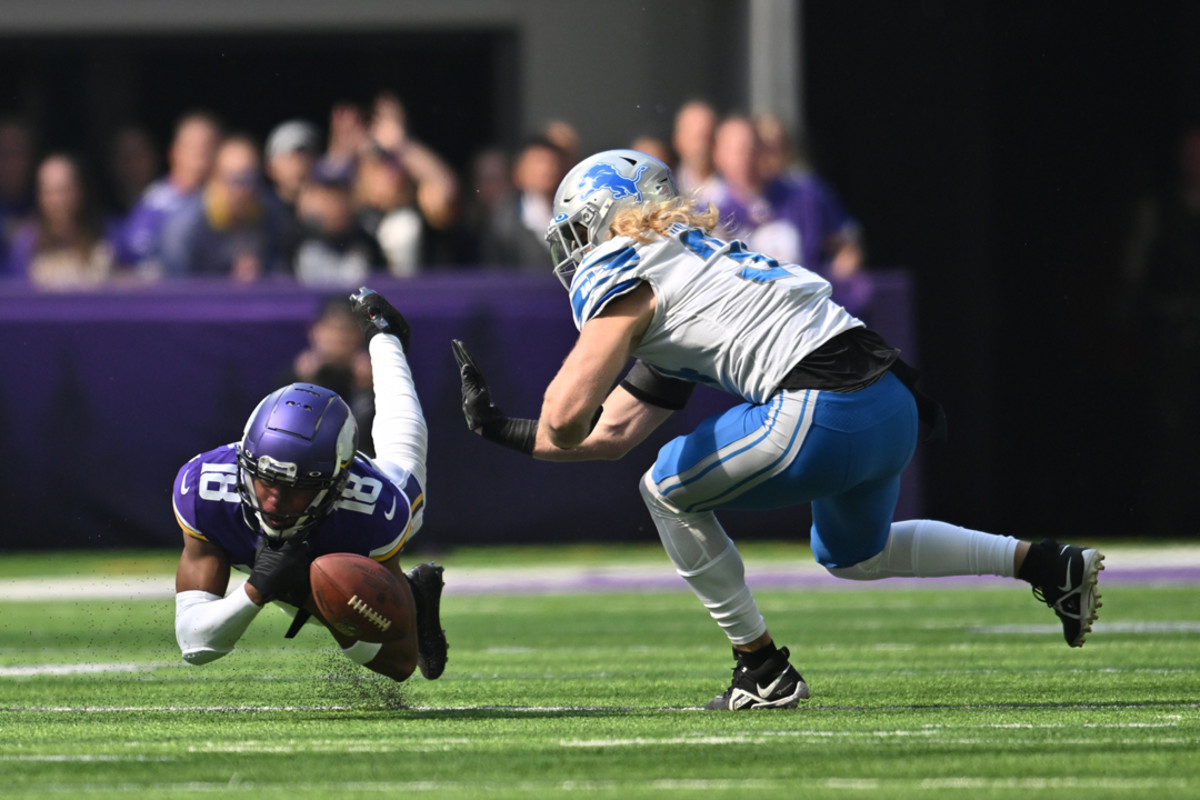 The Detroit Lions are not participating in the postseason for a myriad of reasons.

After finishing the season with a 9-8 record, the team sits on the outside looking in of the NFC playoffs.

This week, it has been reported the officiating in the Seattle Seahawks contest against the Los Angeles Rams has been heavily scrutinized, especially due to the significant ramifications several questionable calls had on the outcome of the game.

While Detroit could have handled their own business and avoided relying upon inept officials, the frustrations remain since the young roster could have been involved in the postseason and made noise, had the correct calls been made at critical moments.

Detroit started the 2022 season with a 1-6 record and were forced to rely on help from others in Week 18.

In order for the Lions to have qualified, the Rams would have needed to defeat the Seahawks on the road. Detroit held up their end of the bargain, as they traveled to Lambeau Field and defeated the Green Bay Packers on Sunday Night Football.

Starting linebacker Alex Anzalone took to social media to shed light on his thoughts, after the officiating in the Seahawks was questioned and labeled among the “worst” officiated games all season long.

More: Lions Should Be ‘Livid’ with NFL after Embarrassing Officiating

Here is a sample of the reaction online to Anzalone’s unique idea post retirement.