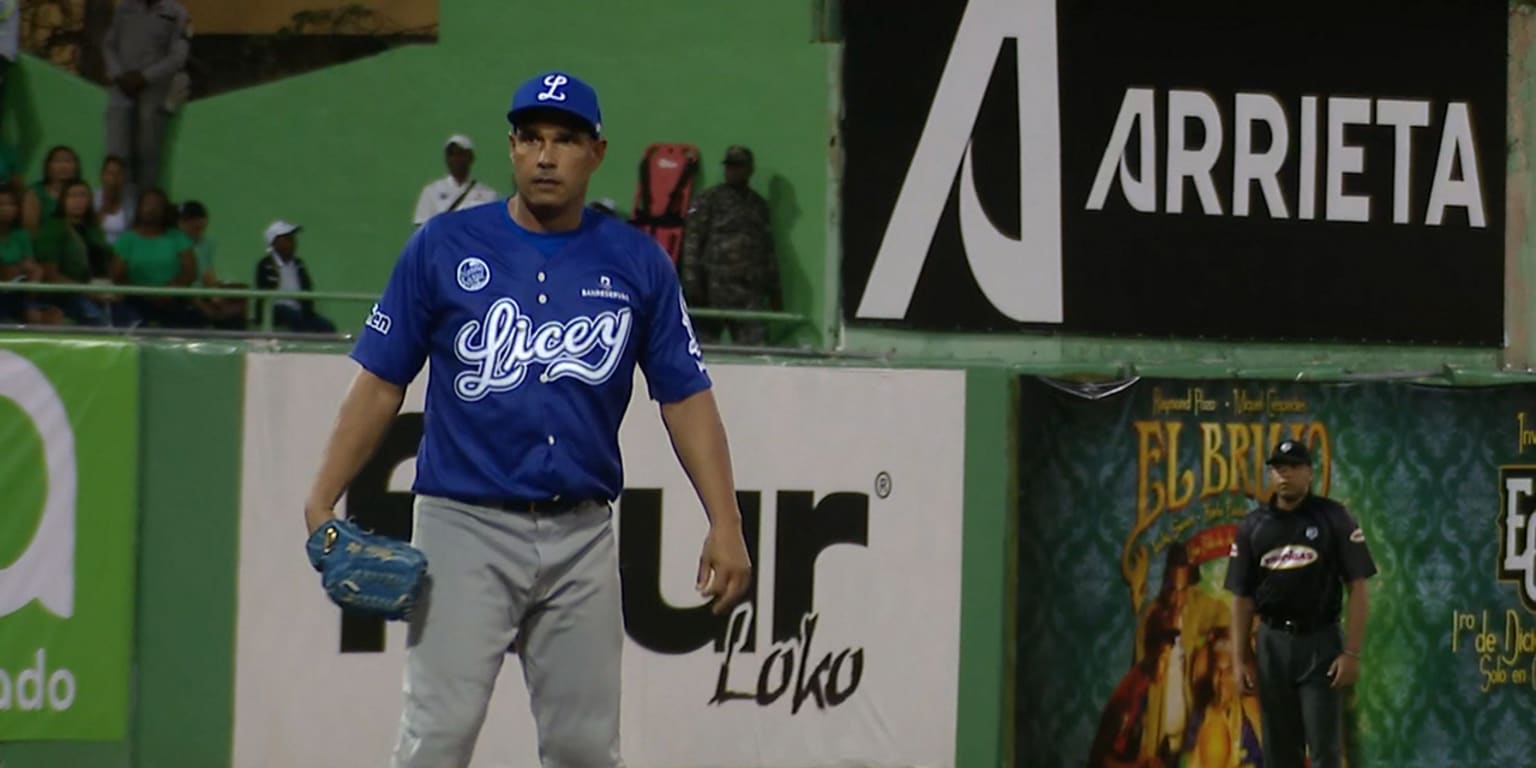 The Tigres del Licey bounced back to even the best-of-seven Dominican winter league finals at one game apiece with an 8-3 victory over the Estrellas Orientales on Saturday night at Estadio Tetelo Vargas Stadium in San Pedro de Macorís.

Third baseman Jeimer Candelario got the Estrellas on the board first with an RBI double in the bottom of the first inning. Candelario also opened the scoring in Game 1 on Friday night with a two-run homer in the first.

The Tigres didn’t waste any time in answering in Game 2, as Mel Rojas Jr. led off the second with a homer to left field. Later in that inning, Michael De Leon delivered a two-out RBI single to give Licey a 2-1 lead.

From there, Licey never looked back. Jorge Alfaro opened the third with a single to right field and eventually came around to score on an RBI single to center by Dairon Blanco, one of three hits for Blanco on the night. Two batters later, Jesús Sucre singled in Rojas, who had walked earlier in the frame, to make it 4-1.

Rojas delivered again in the fifth, with another RBI single that scored Ramon Hernandez, who opened the inning with a double.

Hernandez and Rojas drew back-to-back walks with one out in the seventh, and Hernandez scored on Blanco’s single to right to make it 6-1. Then Blanco and Rojas executed a successful double steal, with Rojas scoring Licey’s seventh run. Blanco capped the Tigres’ scoring with a sacrifice fly in the ninth for his third RBI of the game.

Licey starter Raul Valdes, who entered the contest as the all-time LIDOM finals strikeout leader (59), held his opponents to two runs on four hits while walking one and striking out four over seven frames.

The second run off Valdes came on Ramón Flores’ RBI groundout after Candelario opened the seventh with a double and moved to third on Robinson Canó’s groundout.

Reliever Jonathan Aro struck out the side for Licey in the eighth. Keury Mella surrendered a solo homer by Henry Urrutia with one out in the ninth, but then closed out the Tigres’ series-evening victory by getting Candelario to ground out and Canó to fly out.