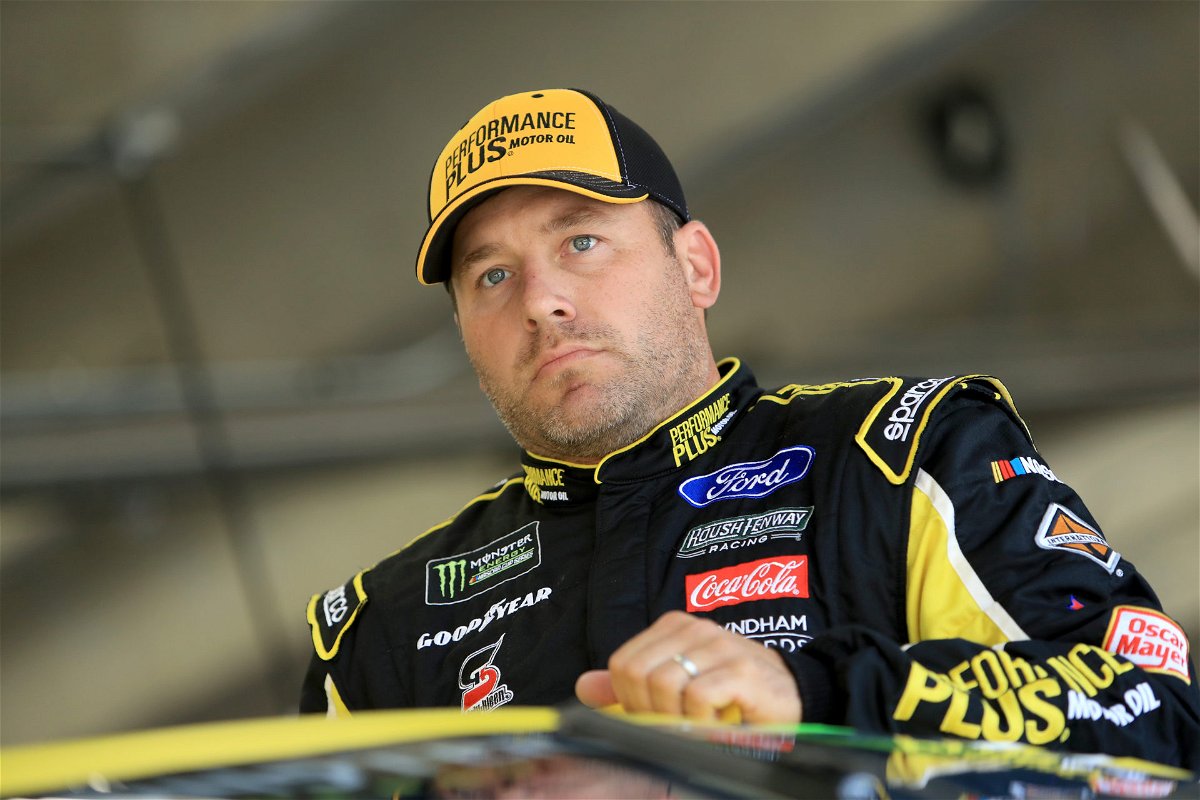 Ryan Newman was a name every NASCAR fan saw on a year-to-year basis ever since his entry in 2002. But the 2022 season changed everything as RFK Racing didn’t renew his contract, putting him out of the Cup Series.

Since the unfortunate exit, he has been focusing on smaller racing series. A reason he didn’t contest for contract renewal or get a new one could be that the driver is now 44. It looked like he took to spending more time with his family and on himself. But recent reports reveal that the driver is set to make a return!

It’s especially great for him because sources suggest he never retired, just failed to find a contract. Newman, driving for Sadler Stanley Racing, is set to compete in select SMART Tour and NASCAR Whelen Modified Tour races. And his team’s co-owner Hermie Sadler seems quite fond of him too.

“Ryan Newman can win any time at any track,” Sadler told Speedsport. “The success we had last year in limited starts gives us confidence that as a team we can be very successful. We are proud to have Ryan in our PSR Products Modifieds powered by Pace-O-Matic in 2023. Our driver lineup now features Bobby Labonte and Ryan Newman. That is exciting for us and will also be exciting for the fans that love open-wheel modified racing.”

2022 saw the return of the iconic North Wilkesboro Speedway. Newman was the driver who took to the finish line first among the rest on the return of the grassroots. That was an incredible honor, but he doesn’t want to stop there. The former Stewart-Haas Racing driver plans on winning a lot more races in his busier 2023 schedule.

Talking about his future goals, he commented, “I look forward to wheeling the SS Racing pavement pounding modifieds that PSR brings to the track. Winning at last year’s North Wilkesboro race was an amazing feeling. Many thanks to Pace-O-Matic and all of the other sponsors that will be supporting our efforts this coming season.”

Watch This Story | 3 of NASCAR’s Most Cringe-Worthy Decisions

Although a Cup Series return is not yet on the cards for him, Newman’s fans will be excited about his 2023 schedule and would like to see their long-time favorite clinch a few more accolades.