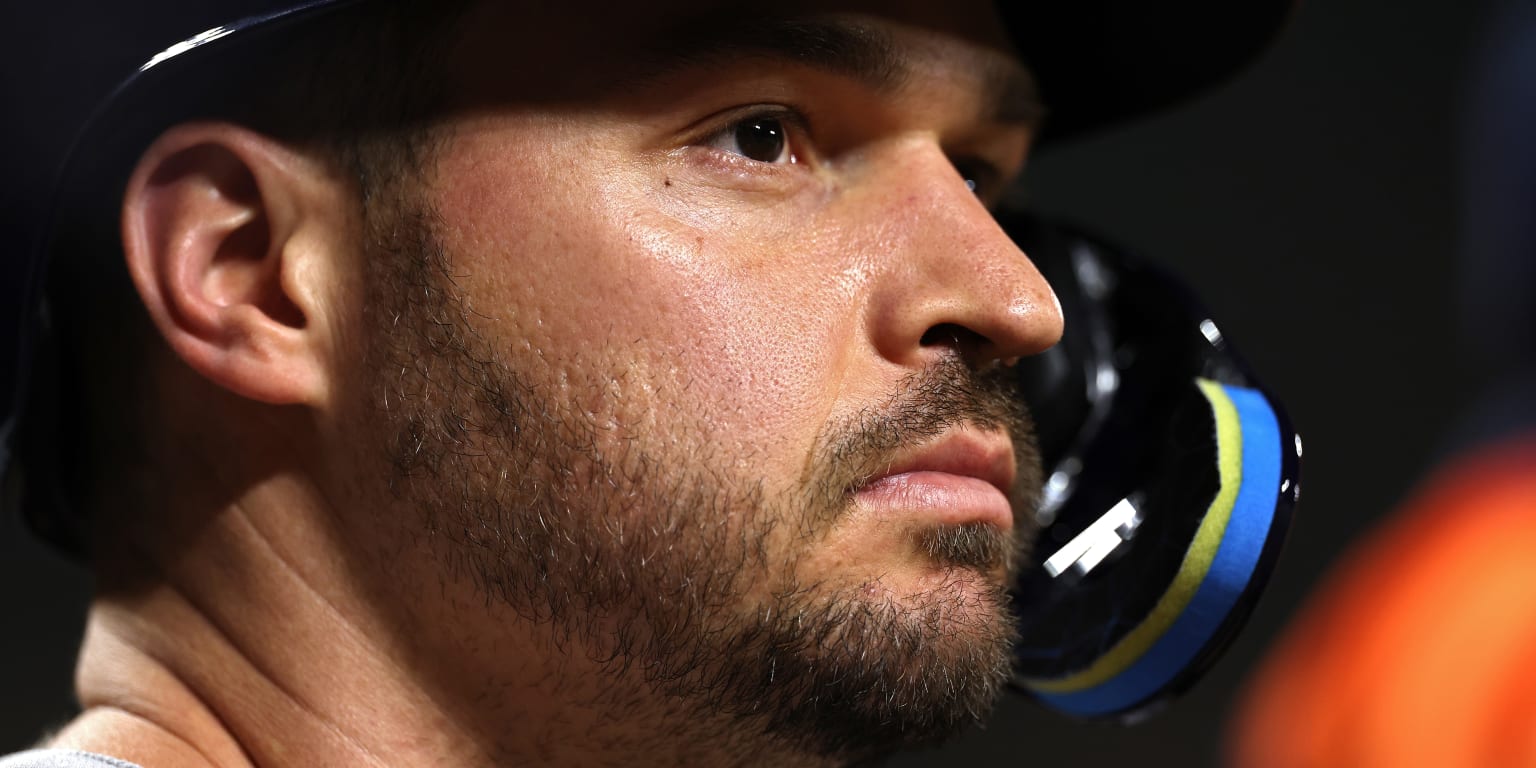 CHICAGO — Eric Hosmer arrived to Cubs Convention this weekend as the Cubs’ new veteran first baseman, sporting a sharp Cubbie blue blazer. Prospect Matt Mervis made his way around the Sheraton Grand Chicago, where fans lined up to get the autograph of the first baseman of the future.

And on Saturday night, as Cubs fans were toasting the coming season with one day left in the convention, news broke that first baseman Trey Mancini was also in the North Siders’ plans. A source told MLB.com’s Mark Feinsand that Mancini has agreed to a two-year deal with the Cubs, pending a physical.

The Cubs did not confirm the deal, which includes an opt-out after the 2023 season, per Feinsand. The financial aspect of the contract was also not immediately known.

Earlier Saturday at Cubs Convention, president of baseball operations Jed Hoyer noted that the lefty-swinging Hosmer would be “playing every day against right-handed pitching.” That left the possibility open for a platoon situation with a right-handed hitter. Mancini fits that mold.

Hosmer said “everything” about the Cubs’ situation was appealing.

“It’s just a young, energetic group,” Hosmer said. “From the other side looking in, you see the talent, you see the guys that are on the way up and some of the signs they’ve made.”

Prior to Hosmer coming over on a league-minimum deal — San Diego is on the hook for the remainder of his previous contract that runs through 2025 — the Cubs signed free agents Dansby Swanson, Cody Bellinger and Jameson Taillon, among others.

Hoyer believes there could be a real “change of scenery element” to Hosmer’s situation.

“In San Diego, he went there, he signed a big contract,” Hoyer said. “He had a few good years, but obviously it didn’t go as they hoped and they moved on. And that wasn’t the most comfortable environment as that happened. And I think that getting him into our environment, I think there’s good years left.”

Mancini — named the American League Comeback Player of the Year in 2021 following a comeback from Stage 3 colon cancer — is coming off a solid ’22 showing between the Orioles and Astros. He belted 18 homers with 63 RBIs, but struggled (.622 OPS) following a midseason trade to Houston.

Hosmer has four Gold Glove Awards, but the advanced defensive metrics have not been kind to him in more recent years. At the plate, he had reverse splits in 2022 (.773 OPS vs. lefties, compared to a .693 OPS vs. righties), but he has done better against right-handers (.810 OPS) than southpaws (.668 OPS) in his career.

In the field, the 30-year-old Mancini has experience in both corner outfield spots as well, but the fit with the Cubs would be at first base, where he has been a plus defender. Patrick Wisdom can also play first and get at-bats as a designated hitter, but he can also stick at third with Mancini aboard.

Adding Mancini to the first base and DH picture might also mean Mervis’ most likely destination come Opening Day is Triple-A Iowa. Last year, the 24-year-old Mervis hit .309 with 36 homers, 119 RBIs and a .984 OPS as he climbed through High-A, Double-A and Triple-A.

Prior to adding Hosmer and Mancini, Mervis (No. 21 on Pipeline’s Top 30 Cubs prospects list) looked to have a real path to Chicago’s Opening Day roster. Now, the Cubs could take a more typical development approach for a player who is not currently on the 40-man roster.

“I’m not going to put any extra pressure on myself trying to make the team by having a great game in Spring Training,” Mervis said. “Those guys are smarter than that. They’re not going to see me hit a home run or whatever and say, ‘Yeah, he’s ready.’ Obviously, they’re going to do a little more work than that and evaluate things however they need to.”