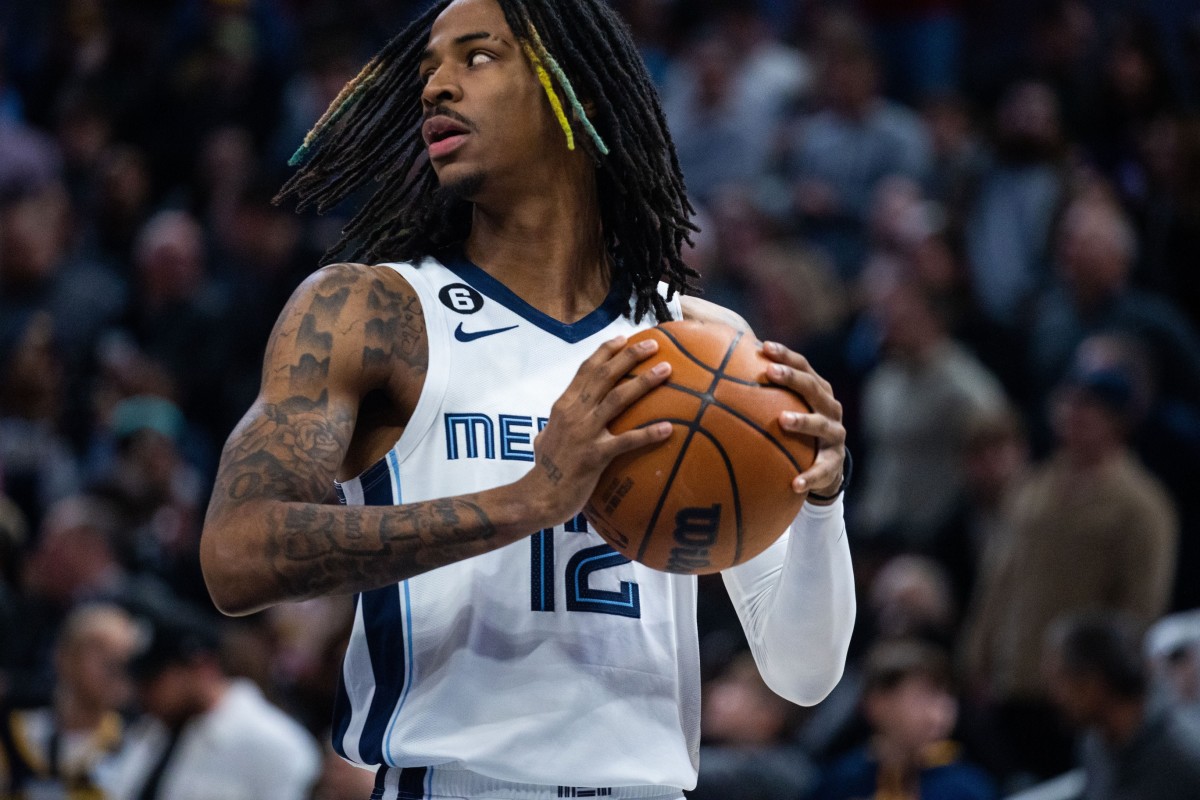 On Monday night, the Memphis Grizzlies are hosting the Phoenix Suns in Tennessee.

For the game, they will have their best player in the starting lineup, as Ja Morant has been upgraded to available.

The All-Star point guard is in the middle of an outstanding season with averages of 27.4 points, 5.8 rebounds and 7.9 assists per contest (he is also shooting 46.6% from the field).

In addition, the Grizzlies are the hottest team in the NBA, with a nine-game winning streak.

They are 29-13 in 42 games, which has them a half-game behind the Denver Nuggets for the first seed.

At home, the Grizzlies are 18-3 in 21 games hosted in Tennessee.

After making the second round of the NBA Playoffs last season, Morant and the Grizzlies had high expectations coming into the 2022-23 season.

So far, they are exceeding those expectations and are playing like a team who has the potential to make a deep run in the postseason.

Morant will likely make his second All-Star Game and could find himself in MVP discussions if the Grizzlies continue to play at this level.

Meanwhile, the Suns are tied for the tenth seed in the west with a 21-23 record in 44 games.

They are 2-8 in their last ten games and in the middle of a two-game losing streak.