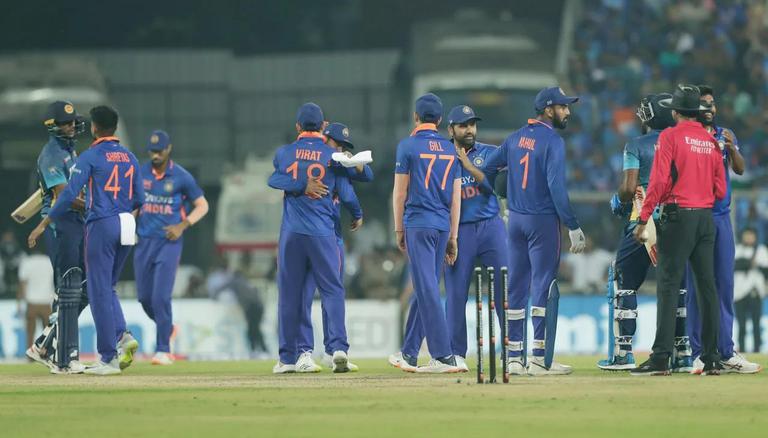 Indian off-spinner Ravichandran Ashwin has spoken about the dew factor while playing cricket in India, in his latest YouTube video. Ashwin suggested a solution for teams to avoid the dew factor during the ICC Men’s ODI World Cup, scheduled to be played later this year. The dew factor plays a key role during day/night matches in the sub-continent as teams chasing targets usually get an advantage.

Meanwhile, speaking in his YouTube video, Ashwin said, “My suggestion – or rather my opinion – for the World Cup is to look at what venues we are playing in, and at what times. Why shouldn’t we start matches at 11.30 am during the World Cup?” The day/night ODI games usually start at 1:30 PM in India and end well into primetime.

As per Ashwin, if the games begin early, the participating teams will have a fair chance to showcase their true power. He mentioned the 1st ODI between India and Sri Lanka, where India scored 373/7, and Sri Lanka was restricted to 306/8. The 36-year-old revealed he feels the victory margin in the 1st ODI didn’t reflect India’s dominance in the match.

“The quality difference between the teams isn’t coming through”

“India batted beautifully on a slow wicket and posted a score well above par. Still, they ended up having to fight tooth and nail. The quality difference between the teams isn’t coming through – dew is narrowing that gap if you happen to lose the toss,” he said. Ashwin then continued to emphasize that match timing in the Indian sub-continent are adjusted to bring in more viewers.

“People will bring up television viewers and broadcasters, and say that people won’t latch on and watch at that time, but would they not latch on to World Cup matches? The recent T20 World Cup was also held in winter, prioritising the summer (for Australia’s home bilateral season),” Ashwin said. The ODI World Cup 2023 is scheduled to be played in October-November when dew would be a common occurrence.

“The ICC knows very well that there will be dew, so let’s advance the game, and if we start at 11.30 am, the dew factor won’t come into the game, and why not? Won’t all cricket fans prioritise the World Cup and watch matches at 11.30?,” Ashwin said.