Sarfaraz Khan in tears over India snub, Australia vs India, Test series, batting average, why was he snubbed, latest, updates 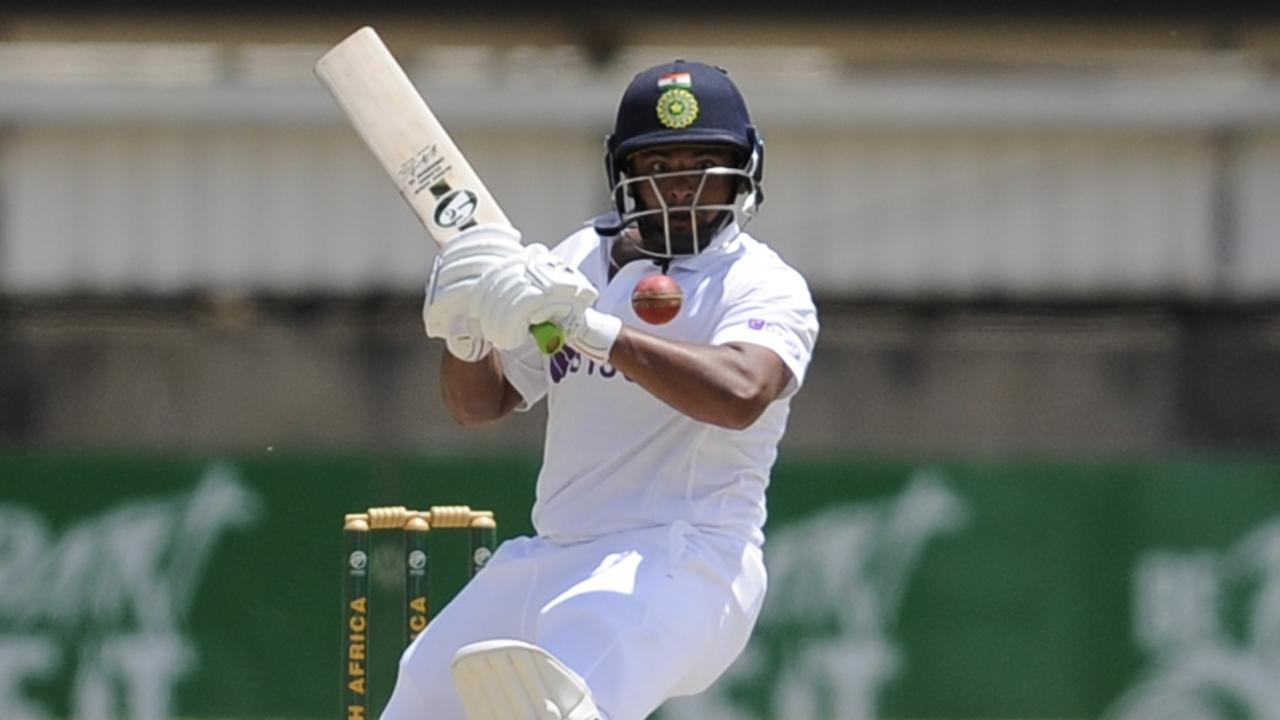 Indian batting sensation Sarfaraz Khan said he wept after being ignored for the first two Test matches against Australia despite having a first-class batting average second only to Sir Donald Bradman.

The 25-year-old has been one of the most consistent performers in the local Ranji Trophy competition this season, scoring 431 runs in five games for Mumbai so far.

Last summer, Sarfaraz amassed 982 runs in six games at an average of 122.75, including four centuries.

Only late Australian great Bradman (95.14) boasts a higher first-class average among batsmen who have played at least 50 innings.

“When the team was announced and my name wasn’t there, I was sad the whole day, when we travelled from Guwahati to Delhi, I was feeling very lonely. I cried too,” he was quoted as saying by the Times of India.

Sarfaraz then called up his father Naushad Khan, a coach, for help during the low phase.

“I called my dad to Delhi. He spoke to me, I practised with him, and then felt better.”

Indian selectors announced a 17-member squad on Friday for the first two Tests of the four-match series against Australia at home beginning on February 9.

Explosive batsman Suryakumar Yadav won a maiden Test call-up while Ishan Kishan, another white-ball specialist, was also named in the side with first-choice wicketkeeper Rishabh Pant recovering after a car accident.

Pace spearhead Jasprit Bumrah was left out over fitness concerns.

“I’m sure they (selectors) had certain plans in mind when they picked the team for the first two Tests,” said Sarfaraz.

“Since it’s not in my hands, I don’t want to think too much about it, otherwise I’ll go into depression.”

Sarfaraz also dismissed suggestions that he was left out because of his bulky frame and fitness issues.

“ … I am very fit. Everyone has a different body structure, you can’t change it. I’ve cleared all the yo-yo tests (mandatory fitness test) in the past.”

“Very hard on Sarfaraz Khan who has literally broken the door down in first class cricket. You can’t do more than he has,” he said on Twitter.

“Spare a thought for Sarfaraz Khan. I don’t understand what else he needs to do to get into the Test team,” he wrote.