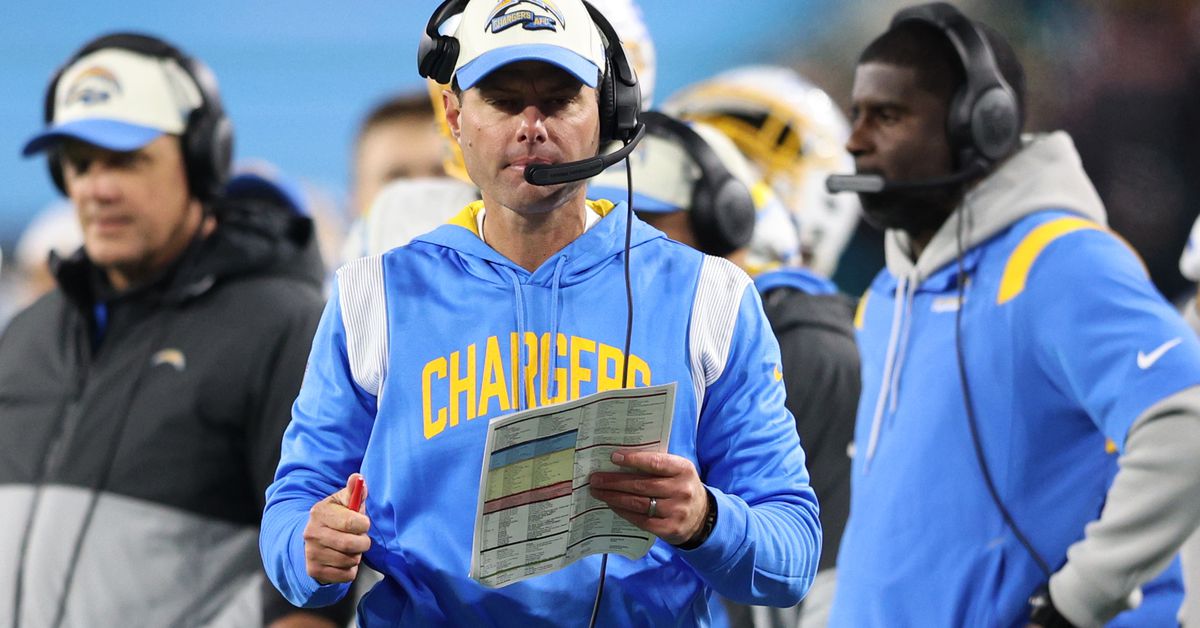 Following the Cowboys’ 31-14 defeat of the Buccaneers, the Chargers are officially locked in to the 21st-overall pick in the 2023 NFL draft. If the Bucs had beaten the Cowboys on Monday night, the Chargers would have picked one more spot up at 20, but for now they select one spot ahead of the Ravens who lost to the Bengals in their own close matchup with the Bengals on Sunday night.

Selecting at No. 21 is the third-highest spot the Chargers have selected since Tom Telesco took over as general manager in January of 2013. The Bolts picked defensive tackle Jerry Tillery with the 28th-overall pick in 2019 and cornerback Jason Verrett with the 25th pick in 2014.

Some of the most notable picks at No. 21 over the past few decades include wide receiver Randy Moss, defensive tackle Vince Wilfork, center Alex Mack, and edge rusher Chandler Jones.