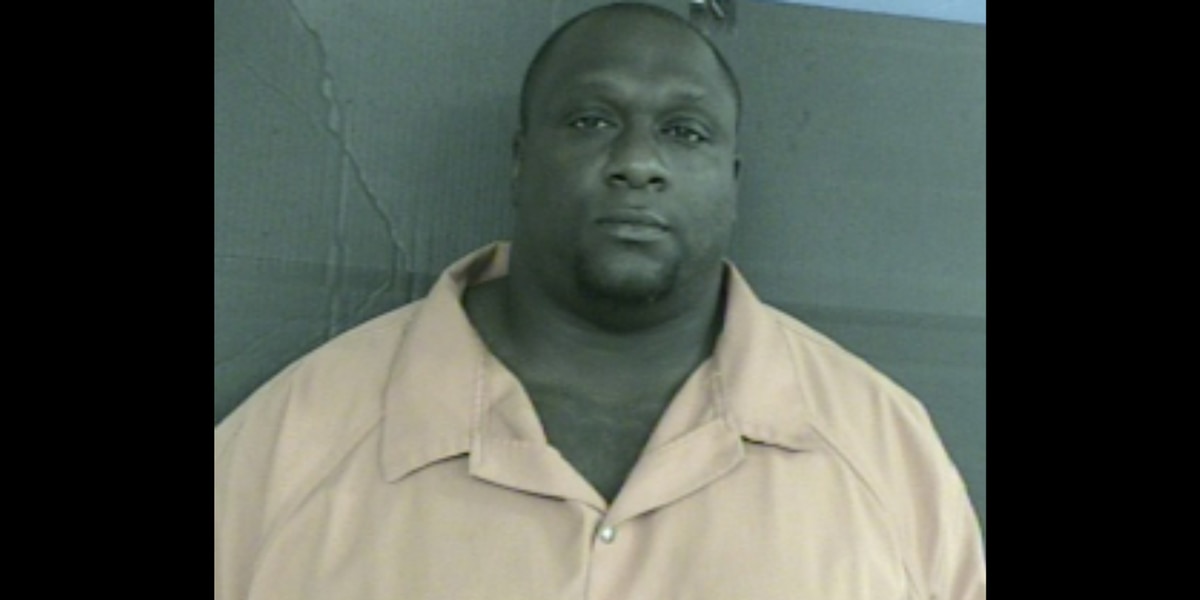 RIDGELAND, Miss. (WLBT/Gray News/AP) – A former football player for Ole Miss and the NFL was arrested and charged with kidnapping Thursday, authorities said.

According to Ridgeland Police Chief Brian Myers, Jerrell Powe, 35, of Buckatunna, Mississippi, was encountered by police at Chase Bank on Highland Colony Parkway in Ridgeland, Mississippi.

Myers said that an accomplice, 35-year-old Gavin Bates of Roseville, California, was arrested and charged with kidnapping as well.

Myers said that the incident began in Laurel, Mississippi, and ended in Ridgeland when the victim was able to contact Ridgeland police, telling officers he was kidnapped “against his will,” and was “forced to withdraw money” at the bank.

Investigators are currently gathering facts and evidence regarding the incident.

Myers said the victim is safe.

Powe and Bates are being held at the Madison County Detention Center without bond pending a hearing Tuesday.

Powe played defensive tackle for Ole Miss from 2008 to 2010. He finished with 69 tackles, seven sacks and an interception in 37 games. Powe was named Second-Team All-Southeastern Conference in 2009 and 2010.

The Kansas City Chiefs selected Powe in the sixth round of the 2011 NFL draft. He played in 12 games over three seasons for the Chiefs, garnering eight tackles and one sack. Powe played in 16 games for the Houston Texans in 2014, recording 10 tackles.