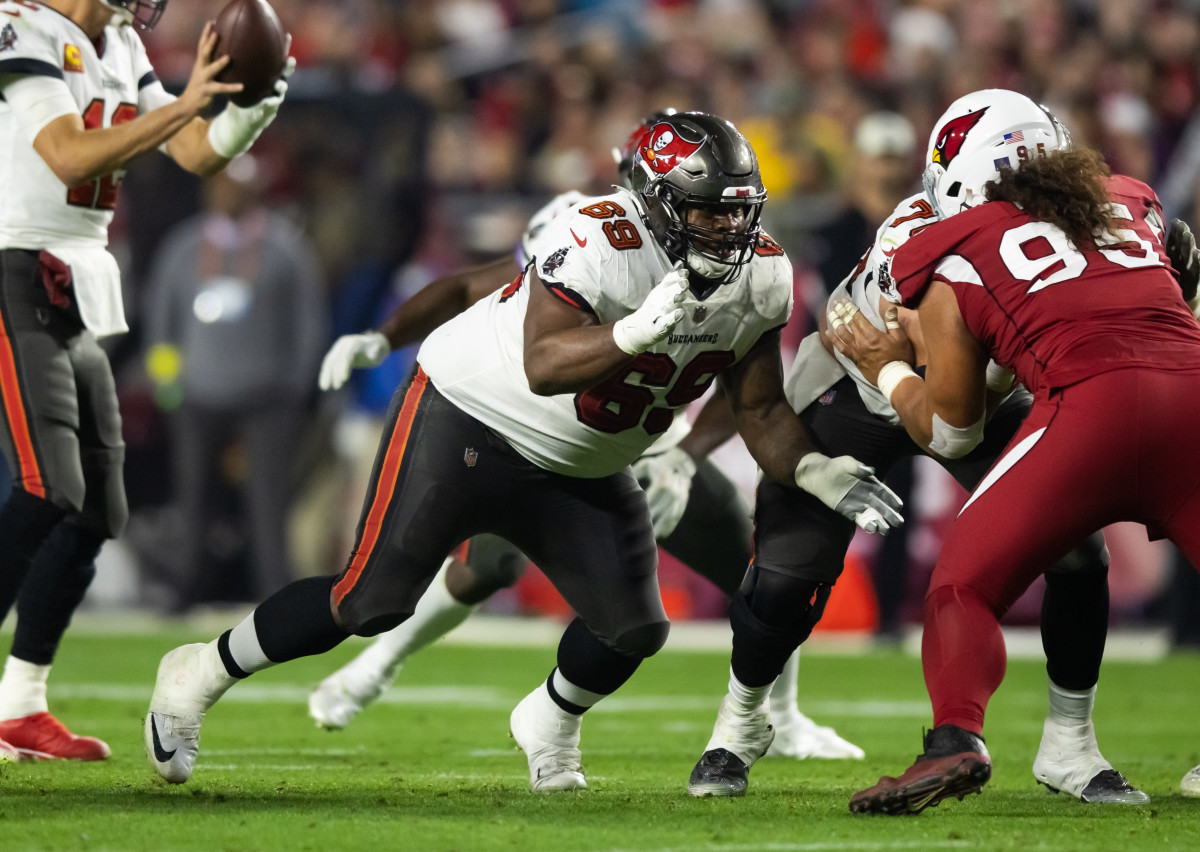 It was a bad night for former Georgia Tech Yellow Jacket Shaq Mason and the Tampa Bay Buccaneers.

The offense could not get going in either the run game or the through-the-air and now, Mason and the Bucs are headed home and their season is over.

The game never appeared in doubt for the Cowboys, despite four missed extra points. Mason and the Tampa Bay offensive line were facing one of the top pass rushes in the NFL tonight, with elite defenders like Micah Parsons on the other side, but the offensive line did hold up against the Cowboy’s fearsome pass rush for much of the night.

That was perhaps the only good thing the offense managed to do all night and in the end, it had no effect on the outcome. Tampa finished with nearly 400 yards of offense, but most of it came in garbage time and they averaged less than 5 yards per play

Mason has been a big addition since being traded from the New England Patriots this past offseason. A former teammate of Bucs quarterback Tom Brady in New England, Mason was plenty familiar with the offense and how Brady wants to play.

Mason finished as the fifth-highest-graded player on Tampa Bay’s offense according to PFF (Pro Football Focus). Mason finished with a 70.1 grade overall and a 73.1 in pass blocking.

Mason was one of the best offensive linemen in the ACC and the country when he was with the Yellow Jackets under former head coach Paul Johnson. Mason played 11 games as a true freshman in 2011. From 2012 to 2014, he started in 39 of the Yellow Jackets’ 41 games, including every game as a junior and senior. Mason was first-team All- ACC in 2013 and 2014 as well as first-team All-American in 2014.

Follow us on social media for the latest on Georgia Tech Athletics!

See all of the latest Tech News at AllYellowJackets.com

Check out the Georgia Tech Homepage

Georgia Tech Basketball vs NC State: How To Watch, Preview, and Prediction

Georgia Tech WBB comes up short against No. 16 Duke