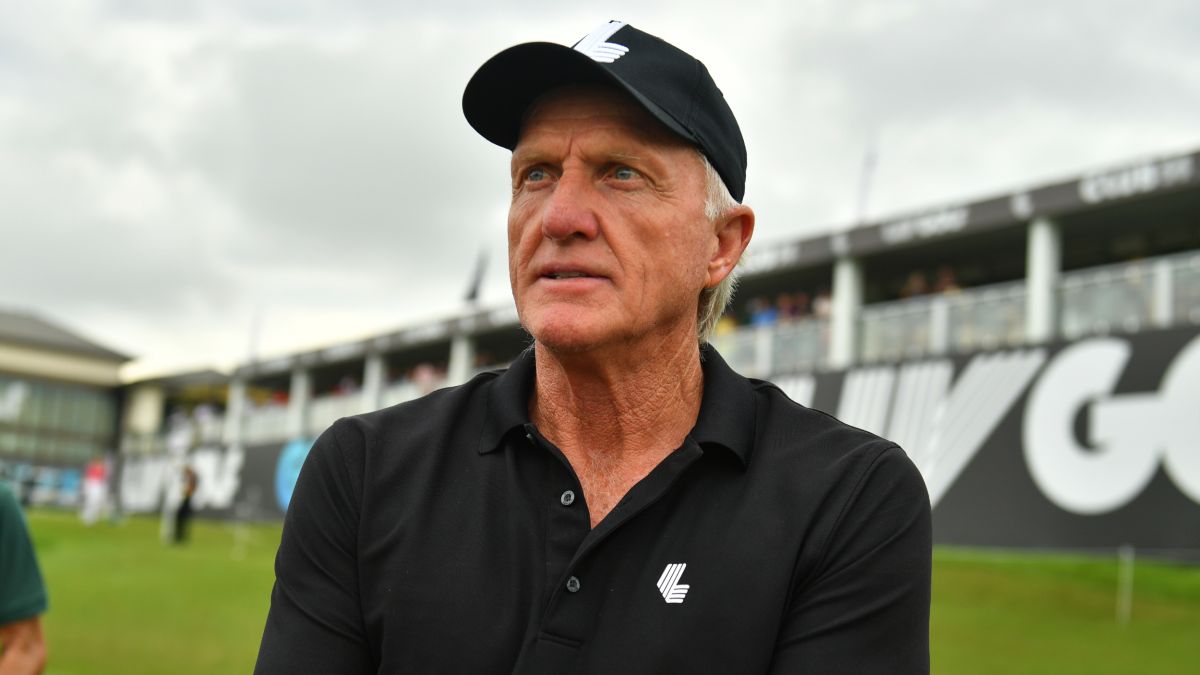 LIV Golf’s long-running quest to secure a television broadcast deal could be about to conclude just weeks before its second season begins.

According to Sports Illustrated, a multi-year agreement is on the verge of being confirmed with the CW Network to broadcast live LIV Golf coverage and related programming. That would give a huge boost to LIV Golf, which has been searching for a broadcast deal for months.

The inaugural season was shown free-to-air on YouTube and LIV Golf’s official website. However, it could not attract the necessary viewing figures to make it profitable, while big-money sponsors were also hard to come by given its relatively low profile on the platforms.

Undeterred by the setback, last July, LIV Golf unveiled an ambitious $405m expansion from its eight tournaments in 2022 to a 14-tournament League for this year. Nevertheless, it was apparent that without a lucrative broadcast deal and subsequent sponsorship opportunities, the venture would likely remain unprofitable in the longer term.

If it is confirmed, the deal will certainly mark new territory for the over-the-air cable network. CW Network currently has no sports coverage and is known for syndicated programming in over 220 US markets. That would leave it only a matter of weeks to prepare for its first foray into live sports coverage, with the opening tournament of the 2023 season getting under way on 24 February at Mexico’s El Camaleon Golf Club.

While LIV Golf has yet to confirm whether its search for a broadcast deal is finally drawing to a close, it has said an announcement will come soon. If that is the case, it will end months of rumours on the likely destination for coverage of the 2023 season, with Fox Sports at one point reportedly favourites to secure LIV Golf TV rights.

Despite the uncertainty, CEO Greg Norman remained optimistic about striking a deal during a conference call with media members last November. He said: “We’re in those discussions right now with a handful of broadcasters. When that takes place, obviously, there’s going to be an acceleration of revenue coming in. We have a number of sponsors that are sitting on the side waiting for this. We anticipate them having a broadcast company before we start the 2023 season.”

With the LIV Golf League schedule for next season not fully revealed and more players expected to sign up imminently, it is likely to be a hectic few weeks before the opening tournament. However, it appears one large piece of the jigsaw needed to help help LIV Golf become a long-term rival to the PGA Tour is almost in place.