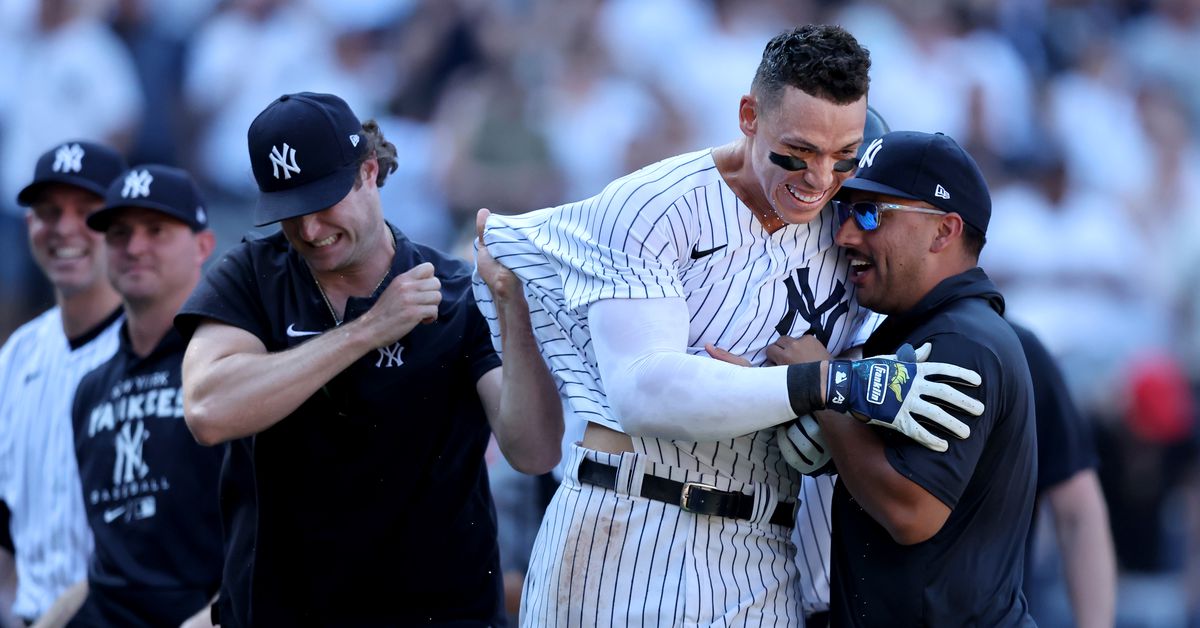 MLB.com | Manny Randhawa: We’re about a month from pitchers and catchers reporting to Florida and Arizona for spring training, so MLB did a current accounting of which teams were the most stacked at each position, with an assist from FanGraphs Depth Charts. The Yankees were listed among the “closest challengers” at catcher, second base, center field, right field, and DH, but got the top nod for their starting rotation at a projected 16.3 fWAR. Even with Frankie Montas out for a month, he’s at the very back of a pretty intimidating front four: Gerrit Cole, Carlos Rodón, Nestor Cortes, and Luis Severino.

Forbes | Tony Blengino: The Yankees seem determined to bank on the success of their top-level farm system contributors in 2023, with Oswald Peraza in prime position to potentially win the job as starting shortstop, Oswaldo Cabrera prepared to make the Opening Day roster as a jack-of-all-trade utilityman (if not starting left fielder), and top prospect Anthony Volpe aiming to eventually make an impact at the big-league level after likely starting off in Triple-A. But how will they fare in 2023? Blengino, an alum of multiple MLB front offices, provided his insight to Forbes.

MLB Trade Rumors | Brad Johnson: Estevan Florial has become a bit of a lost figure within the top of the Yankees’ organization over the past few years, as despite some flashy tools, the team has been reluctant to give him extended time at the big-league level. MLBTR discusses the “why” as part of a five-part post on other such “big hype prospects” (those who have had high rankings in the past but not as much now), focusing on Florial’s strikeout woes and touching on what must happen for him to find any time in the New York outfield.