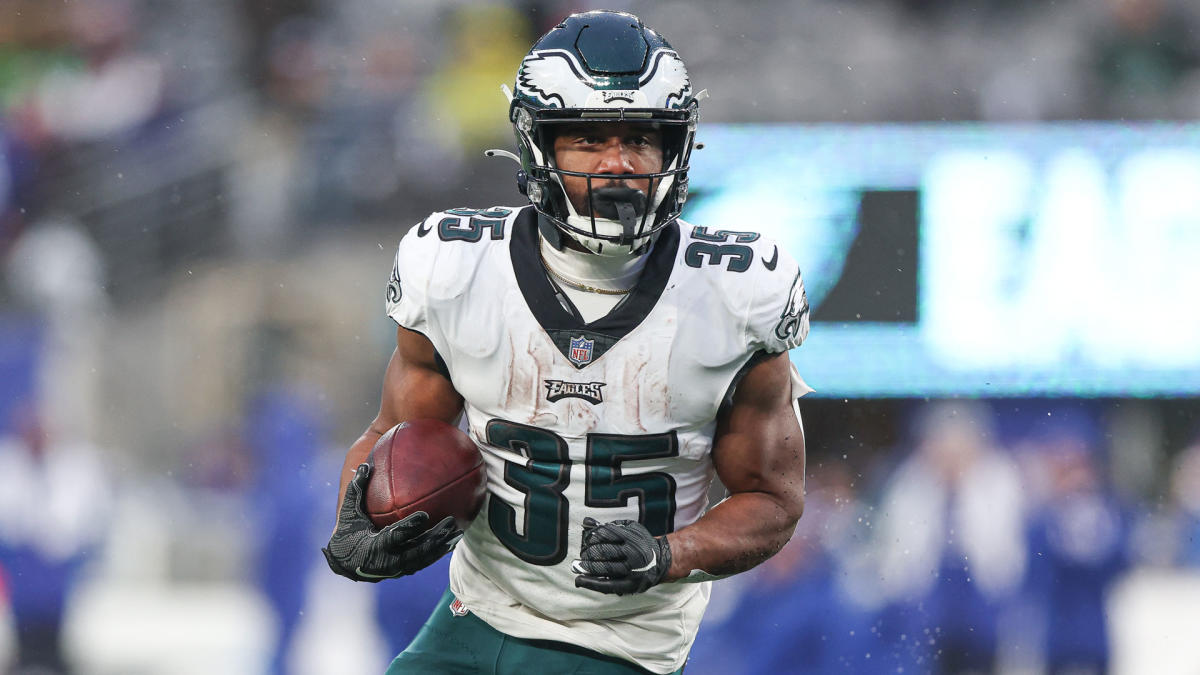 After the Giants upset the Vikings on Sunday afternoon to earn a trip to Philly to face the Eagles in the divisional round, the Giant Killer memes started to roll in.

And, yes, Boston Scott saw a lot of them.

“I’m a meme guy, so I love seeing a good meme,” Scott said on Tuesday. “There’s a couple that I’ve laughed at.

“It’s kind of overwhelming. There’s a lot of them. I kind of just chuckle here, chuckle there. But people are so creative, man. If it’s genuine, I appreciate it. If you’re joking, mocking, whatever. That’s what social media is. I just try to stay even keel with it.”

“I feel like God has a sense of humor,” Scott said. “Like, why the heck is one of the smallest players having those types of games against at team called the Giants? It’s amazing what a little faith will do. We all have Giants in our lives. It’s different for each person.”

In Scott’s career, he has more carries, yards, touchdowns, catches and receiving yards against the Giants than any other team.

And despite playing just eight games against New York, there are just five players in NFL history with more rushing touchdowns against the Giants.

But it’s also worth noting that, for several reasons, Scott has had the most opportunity in his career against the Giants. In his mind, that’s why his numbers against them have been so great.

“I think it’s just reps. Reps are invaluable,” Scott said. “I’m the type of player, I know I’m not the most talented guy. You know what I mean? But I am skilled. So working towards getting those reps, that allows me to elevate my game. Those reps for me are invaluable. I think it’s more opportunity.”

Scott is active on social media so it would be pretty hard for him to completely avoid all the Giant Killer memes and he’s not really aiming too. He appreciates them. He appreciates all the support.

Scott even appreciates some of the negativity, when some folks say he’s only good against one team.

“It all motivates me and drives me to be the best player that I can be,” he said.

Throughout Scott’s time with the Eagles, his usage has seen peaks and valleys. This season, it has been clear that Miles Sanders is the Eagles’ No. 1 running back and Kenny Gainwell is their 2-minute drill guy. That makes Scott’s role a little more fluid.

In the games leading up to the playoffs, as Sanders dealt with a knee injury, Scott got more time on offense and performed well. But what he’s learned over the years is to simply make the most of his opportunities.

It just so happens that he’s had a lot of them against the Giants. And he’s really made the most of them.

Fans have certainly taken notice. And even though his teammates obviously have too, they don’t let him hear about it as much.