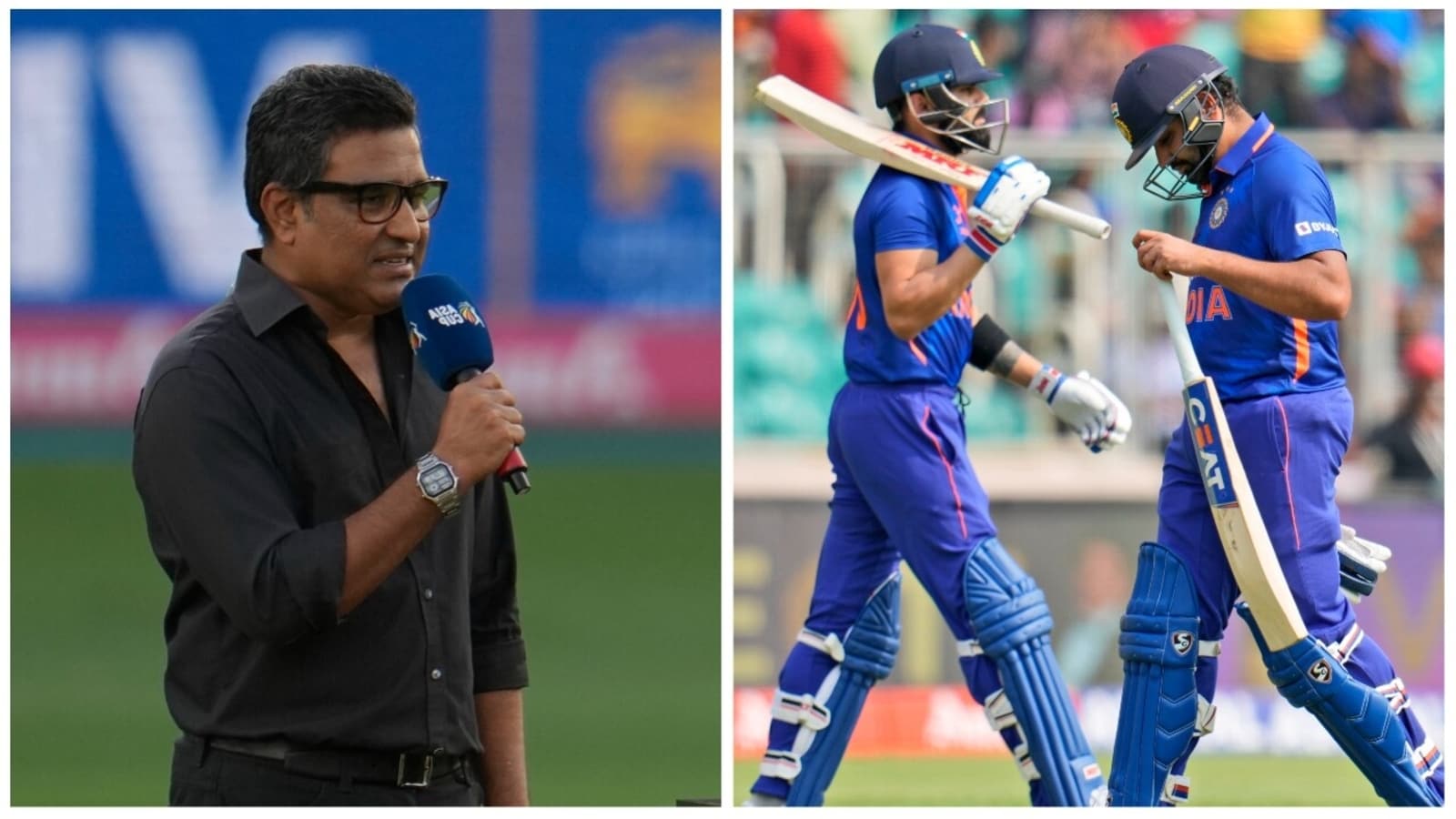 With daddy hundreds evading the Hitman, former Indian cricketer Sanjay Manjrekar has fired a huge warning to New Zealand after Rohit Sharma-led Team India secured a thrilling win over the Kane Williamson-less side in the series opener at Hyderabad on Wednesday. Joining forces with an on-song Shubman Gill, Indian skipper Rohit gave the hosts an impressive start in the 1st One Day International (ODI) against New Zealand at the Rajiv Gandhi International Stadium.

Smashing four fours and two sixes, the veteran Indian skipper was hoping to register his 48th half-century in the 1st ODI against the top-ranked New Zealand side. However, Rohit was stopped in his tracks by Blair Tickner, who got the better of the veteran Indian opener in the 13th over. Rohit departed for 34 off 38 balls as the Indian skipper failed to bank on his start in the series opener against the Black Caps.

Speaking on Star Sports about the form of the senior batter, former Indian cricketer Manjrekar observed that big scores are evading Rohit, who started the new season with a gritty half-century against Sri Lanka. “I have no idea as to why the big scores are not coming. I don’t see any obvious signs there that he is not batting well. With Virat Kohli, we saw that he was not in the kind of form we expect or what got used to over the years. Rohit Sharma seems to be striking the ball pretty well, goes to 30-40s, 70-80s in the series against Sri Lanka. But the hundreds are evading him,” Manjrekar said.

The former India cricketer and full-time pundit backed Rohit to end his century drought in international cricket. The 35-year-old has scored 29 centuries in his glittering ODI career. Rohit is also the only batter to have smashed 3 double centuries in the 50-over format. “I don’t have a problem with him not getting hundreds as long as India are scoring 350 and above. A hundred might just be around the corner because there are no obvious signs that he is out of form or struggling,” Manjrekar added.