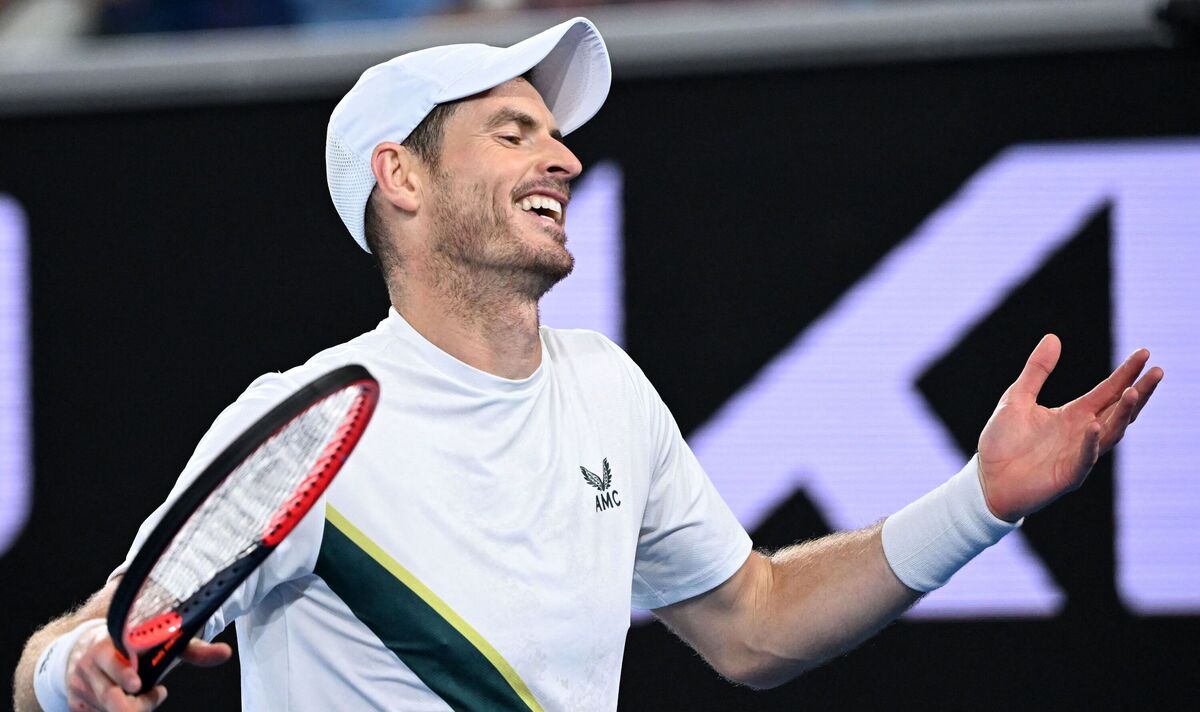 Daniil Medvedev has given credit to Sebastian Korda for his awe-inspiring performance that helped him to secure a straight-sets win over the Russian earlier today.

“Matches like this are tough because, what I can say is that he played his good level, maybe a little bit better than his good level,” said Medvedev.

“I played not at all bad, but just a little bit below what I had to do to win. That’s tough because probably that’s something about confidence, like being in the zone, and I wasn’t there tonight.

“In a way I think it was a top match where he was just better than me. I won many matches like this. Right now I’m a little bit struggling to win these kind of matches against opponents that can play good level.”