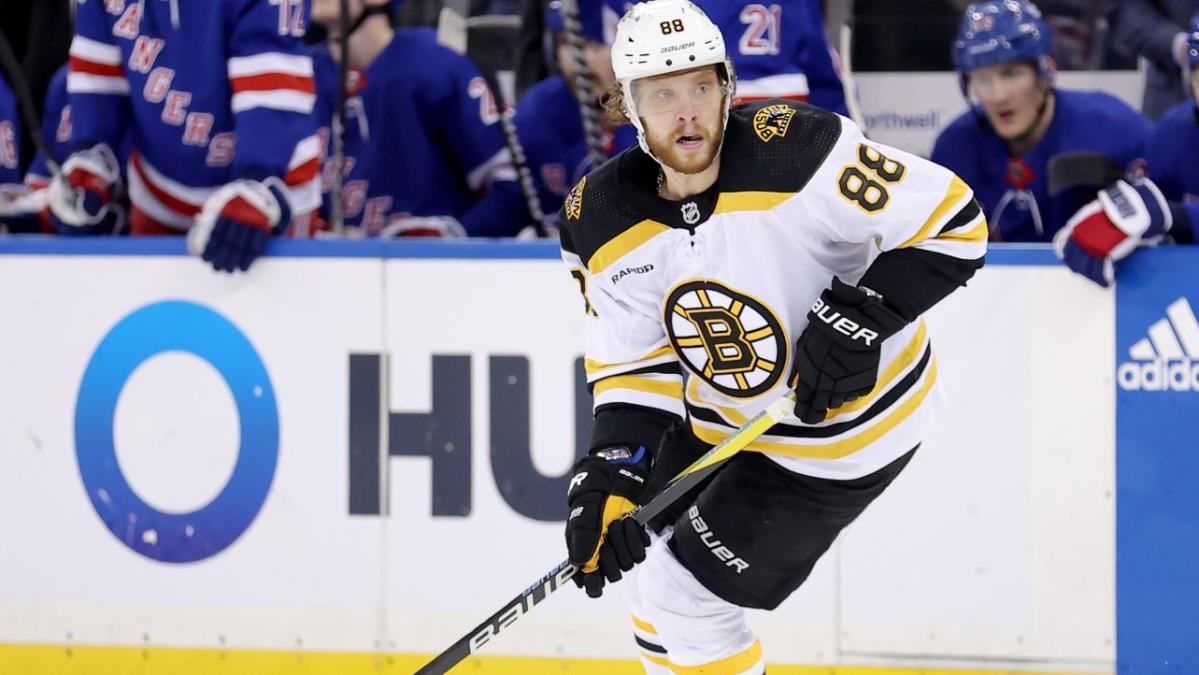 Update your settings here to see it.

The Boston Bruins are the best team in hockey with a 36-5-4 record, and they will be well-represented at the 2023 NHL All-Star Game in Florida next month.

The league announced 12 new All-Star selections Thursday night. Each of the four divisional teams were given three new All-Stars via the fan voting process.

Update your settings here to see it.

Pastrnak joins goalie Linus Ullmark as the All-Stars from the Bruins. B’s head coach Jim Montgomery will be there, too, as the coach of the Atlantic squad.

This will be Pastrnak’s third All-Star appearance. He also made it in 2019 and 2020. The 26-year-old forward is having the best season of his career so far. He ranks fourth in scoring with 63 points and second in goals with 35. Pastrnak is a legitimate Hart Trophy candidate and one of the primary drivers of Boston’s historic success this season.

The 2023 NHL All-Star Game is scheduled for Saturday, Feb. 4 at 3 p.m. ET. The Florida Panthers are hosting the event at FLA Live Arena.