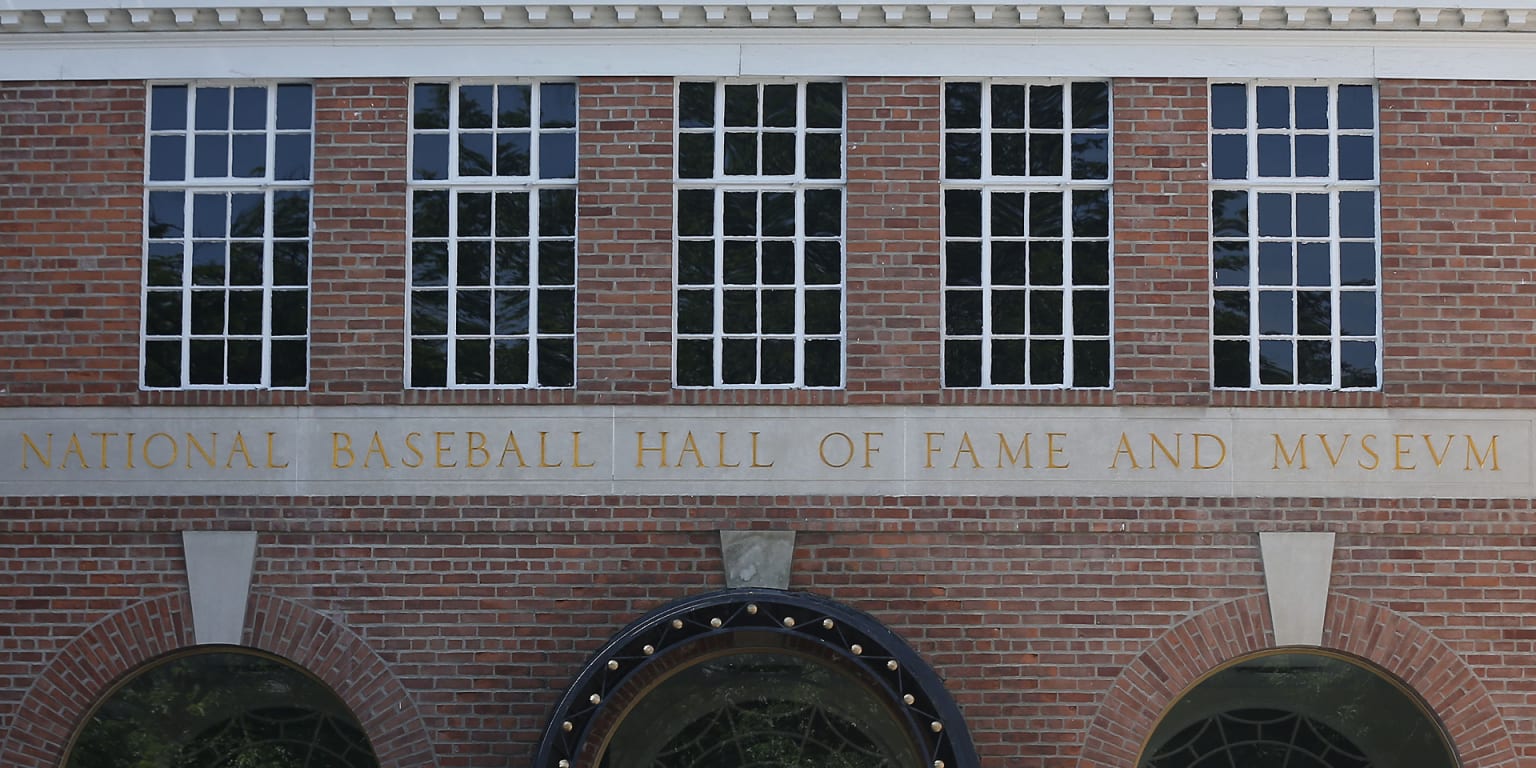 The answer comes at 6 p.m. ET on Tuesday night, when MLB Network will reveal the results of the 2023 Baseball Writers’ Association of America ballot.

After a deluge of BBWAA inductees — 22 in all from 2014-20 — the road to Cooperstown has a lot less traffic these days. The BBWAA did not elect anybody in ’21, and last year David Ortiz — a first-ballot selection — was the only player to reach the necessary 75% threshold for induction.

McGriff’s unanimous selection by the 16-member Contemporary Baseball Era Players Committee ensures there will be a summer ceremony. But with Scott Rolen the only player on the 2023 ballot who received at least 60% support last year, the possibility of another BBWAA-specific shutout looms large.

Here are answers to the most pressing questions going into Tuesday night:

Extensive and exclusive coverage of the 2023 BBWAA Hall of Fame announcement begins at 4 p.m. ET on Tuesday on MLB Network, with a reveal of the results by Hall of Fame president Josh Rawitch at 6 p.m.

The announcement show, anchored by Greg Amsinger, Brian Kenny and Lauren Shehadi, will be simulcast on MLB.com and at facebook.com/baseballhall.

Who has the best chance of induction?

As noted above, his name was checked on 63.2% of ballots submitted last year, leaving him just 47 votes shy of selection. We don’t know how many ballots were submitted this year — Rolen’s sixth of 10 possible years on the ballot — but it’s fair to guess Rolen would need to pick up around 50 additional votes to get through the door.

As of this writing, per Ryan Thibodaux’s Hall of Fame Ballot Tracker, Rolen had a net gain of 11 votes among 158 public ballots (last year, there were 394 total ballots) and was polling at 80.1%. Typically, players’ percentages go down in the actual results, as voters who keep their ballots private have generally tended to vote for fewer players.

If selected, Rolen would be the 18th third baseman in the Hall and the first since Chipper Jones (2018).

Who is the most interesting first-timer?

Interestingly, per Baseball Reference, Beltrán has the exact same career wins above replacement mark (70.1) as Rolen. Given how much WAR has come to influence baseball writer voting, one would surmise — from that stat alone — that Beltrán’s Hall of Fame case is about as strong as Rolen’s.

The difference, of course, is that Beltrán has the added hurdle of his involvement in the Astros’ 2017 sign-stealing scandal — involvement that cost him his job as manager of the Mets before he managed a single game. The 2017 season was Beltrán’s last of 20 seasons as a player, and it goes without saying that his Hall case is much more rooted in the 19 seasons that came before it than the year in which he posted a .666 OPS as a 40-year-old. But his role in the scandal is a clear complication in a process in which first-timers who aren’t obvious locks for the Hall are often rebuffed, anyway (Rolen, for instance, was only selected on 10.2% of ballots on his first try in 2018).

But with Beltrán polling at 56.6%, at last check, he is a lock to reach the necessary 5% required to remain on the ballot, and he has by far the best chance of eventual election of any of the first-timers this year.

How often does the BBWAA pitch a shutout?

Not as often as Walter Johnson, but it has been known to happen.

Is this anybody’s last chance?

Yes. Jeff Kent, who looks unlikely to be selected.

The 2000 NL MVP was also a five-time All-Star and four-time Silver Slugger at second base. Kent’s 351 home runs as a second baseman are the most all-time. But he’s never gotten much love in this process. His 32.7% showing last year was his best in nine tries. He might fare better in a small-committee vote.

It is also worth noting that this is Gary Sheffield’s second-to-last chance. He hit 509 home runs, but his connection to the BALCO scandal has clouded his case. He’s received 40.6% support two elections in a row, so time is running out.

What are some other key names to watch?

Todd Helton and Billy Wagner both crossed the 50% threshold for the first time last year — an important milestone on the road to 75.

Helton is on the ballot for the fifth time, so, even if it doesn’t happen for him this year, he’s got plenty of time to bridge the gap. It’s a bit more urgent situation for Wagner, who is on the ballot for the eighth time. But both have seen their support grow by leaps and bounds in recent years. Helton was at just 16.5% in 2019, Wagner at 16.7. As the cluster of clearly worthy candidates has cleared, Helton and Wagner have both gotten closer scrutiny.

Andruw Jones — on the ballot for the sixth time — is also on a major upswing. His 41.4% showing last year was a gigantic leap from 7.5% in 2019. He could see that momentum continue this year.

When is the 2023 induction ceremony?

It will be held Sunday, July 23, at the Clark Sports Center in Cooperstown, N.Y.