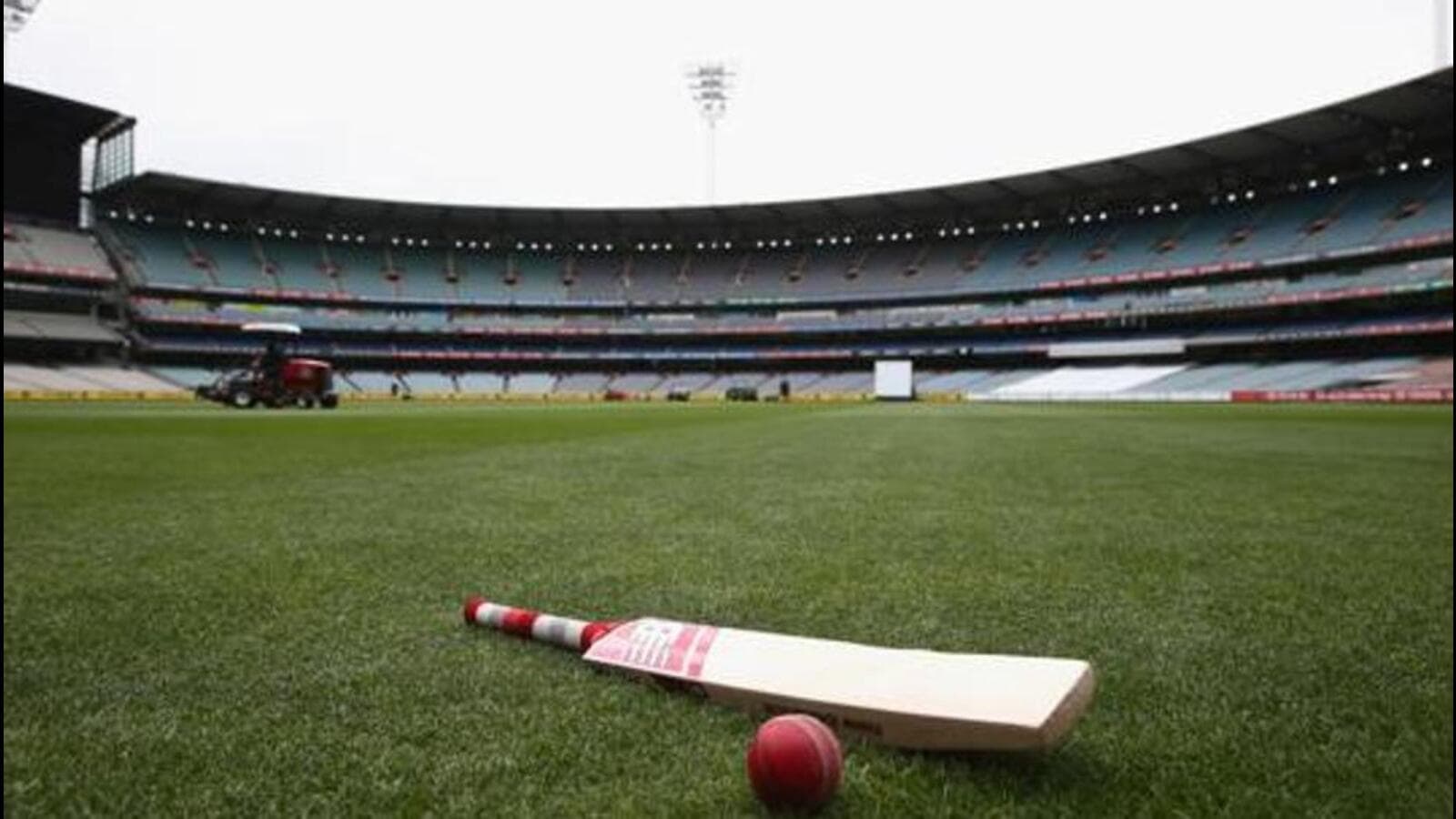 The Ranji Trophy match played between hosts Chandigarh and Railways at Sector 16 Cricket Stadium ended in a draw due to inclement weather. In response to Railways’ 386, Chandigarh declared its innings at 485 for the loss of eight wickets even before the start of the fourth day’s play. The start of the match was delayed due to the wet ground. Railways scored 71 runs for the loss of one wicket in the match in the last session of the day before the stumps were drawn. Hartejasswi took the only wicket of the day in the form of Vivek Singh (5). Shivam Chowdhary scored an unbeaten 33 while Pratham Singh contributed 26 runs.

Chandigarh’s last Ranji match against Jammu and Kashmir will be played on January 23 at the Sector 16 Cricket Stadium.