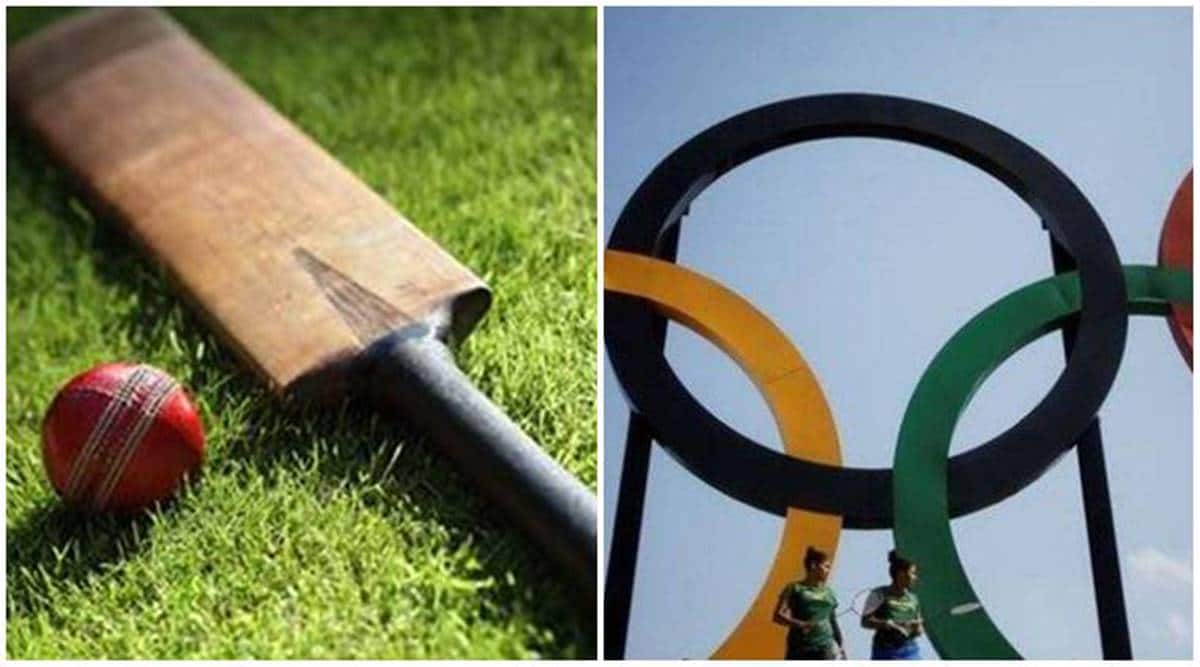 The International Cricket Council (ICC) has reportedly suggested a six-team T20 format for men and women at 2028 Olympics in a bid to include the sport at the biggest sporting event.

Despite many reports suggesting that Cricket had failed to make the cut for the LA Games, ESPNCricinfo has reported that no such decision has been taken yet and the final call will be taken around October and November during the International Olympic Committee’s (IOC) meeting in Mumbai.

The proposal for a six-team event was made to ensure a more cost efficient Olympics which is part of their Olympic Agenda, it added.

The IOC also takes into consideration a sport’s popularity, cost, complexity, uniqueness and relevance towards young people as factors before including them in the Olympic programme.

BCCI secretary Jay Shah has been added to the ICC’s Olympics working group.

Cricket, which has featured at the Olympics just once in 1900 Paris Games.

Besides Olympics, the other multi-sport in which cricket featured was only in the 1998 and 2022 Commonwealth Games.