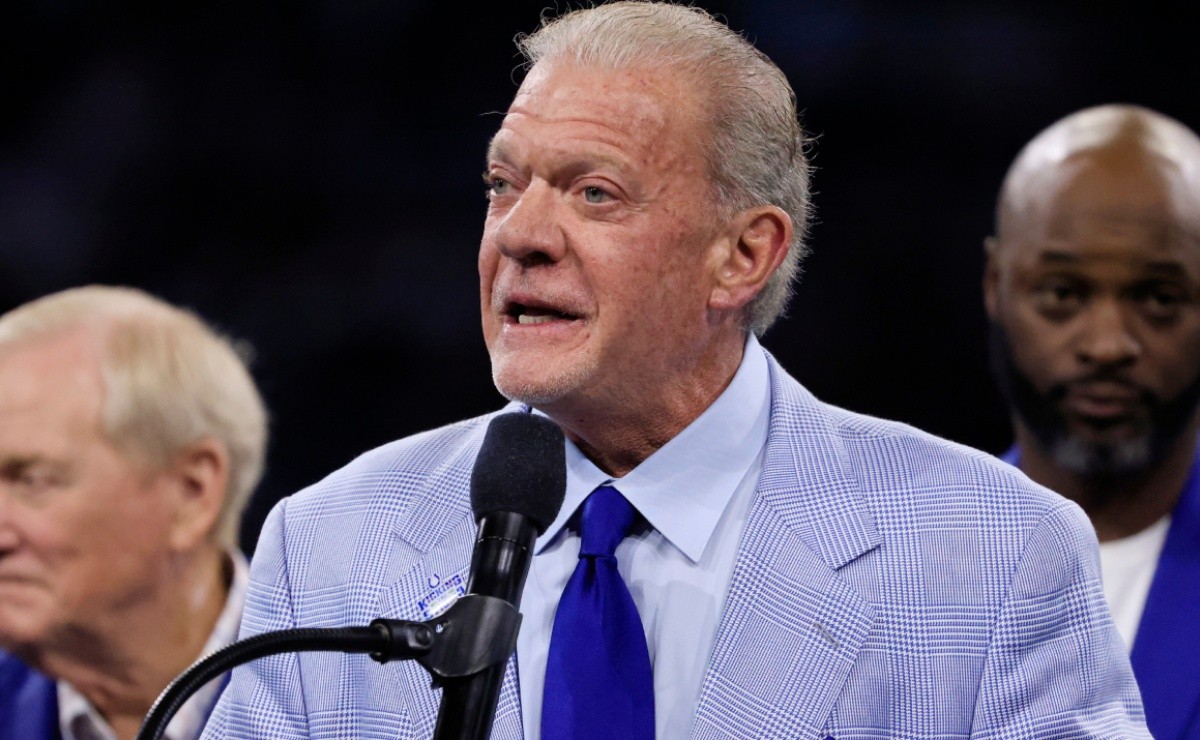 There are a couple of teams searching for their new head coach and the Indianapolis Colts are one of them. They have already shown interest in other candidates, but now a new name was mentioned. Check out who is the former Las Vegas Raiders leader that had an interview with Indy.

The search for a quarterback is the most important thing the Indianapolis Colts have to figure out after multiple misses. Although their priority in the short term is finding the next head coach. Their latest interview had a former Las Vegas Raiders currently on the Packers.

Indianapolis was one of the most disappointing teams this season. The trade for Matt Ryan was supposed to be a considerable upgrade over Carson Wentz, but they were even worse with the 2016 NFL MVP under center. That also led to a change in the staff.

Team owner Jim Irsay has been making important moves. The last one was firing Frank Reich following a week 9 loss against the New England Patriots. His replacement was even more surprising since he chose a Colts legend like Jeff Saturday that didn’t have any experience at that position.

Who is the former Raiders coach the Colts interviewed?

The record shows how bad the Colts were by finishing with the fourth worse mark in the NFL at 4-12-1. With those performances keeping interim coach Saturday doesn’t look as a sure decision for Irsay, so he has to extend a wide net. Indianapolis having a top 5 pick in the draft could be seen as a promising project to lead.

It was a veteran coach who just had an interview. The person is the Green Bay Packers special teams coordinator Rich Bisaccia, according to CBS Sports. His past job that could be important for him is what he did in Las Vegas. In 2021 the Raiders were in a troubling situation with plenty of off-field issues.

One of those was the scandal involving Jon Gruden that forced him to leave the franchise. Bisaccia was the interim coach for the remainder of the season, but the results were more than what was expected. The Raiders won seven of their last 12 games and went to the playoffs. Achieving that may give him another opportunity in the league.