Michael Clarke gets slapped by girlfriend, might lose IND vs AUS commentary contract 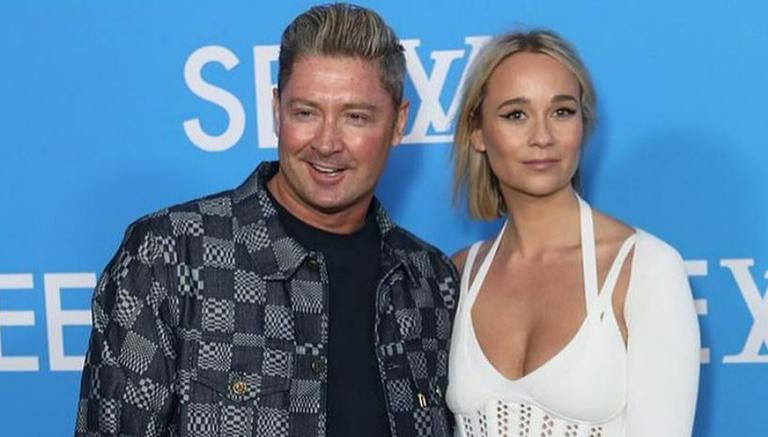 Former Australian skipper Michael Clarke has become the talk of the town in the cricketing world, but not for favorable reasons. The former Aussie player’s participation in the upcoming India vs Australia, four-match Test series has come under concern after a video featuring him and his girlfriend went viral on social media. In the video, Clarke can be seen getting slapped by Jade Yarbrough, who can be heard accusing the former of cheating, while he denies it.

The video was published by the media outlet The Daily Telegraph. The three-minute-long video was filmed from a distance and has blurred visuals but clear audio. Yarbrough can be heard screaming about the former Aussie cricketer’s alleged relationship with his ex-girlfriend Pip Edwards, who is also a high-profile fashion designer. She can be heard asking Clarke if Pip is traveling to India with him next month.

As per reports, the couple was accompanied by Yarbrough’s sister Jasmine and her husband and media personality Karl Stefanovic. The group was reportedly holidaying in Noosa, Queensland before things went wrong. While Cricket Australia is yet to comment on the incident, it is understood that the governing body has already launched an investigation.

Will Michael Clarke continue to be a part of the IND vs AUS commentary team?

As per media reports emerging in Australia, the 41-year-old could lose out on his commentary deal for the upcoming India vs Australia Test series due to the violent confrontation. The series will be broadcasted by Star Sports, which has the right for awarding or terminating the contract of all commentators, alongside BCCI. The four-match Test series is scheduled to get underway from February 9 onwards.

‘I own this fully and am the only one at fault’

Meanwhile, Clarke revealed his thoughts about the incident during a conversation with The Daily Telegraph and said, “I’m absolutely gutted I’ve put people I hold in the highest regard in this position. My actions in the lead-up to this altercation were nothing short of shameful and regrettable. I own this fully and am the only one at fault”. The former cricketer played international cricket for Australia in 115 tests, 245 ODIs, and 34 T20Is, scoring 8643, 7981, and 488 runs respectively.