Forget the rankings, Jon Rahm continues to leave no doubt he’s the best golfer in the world right now 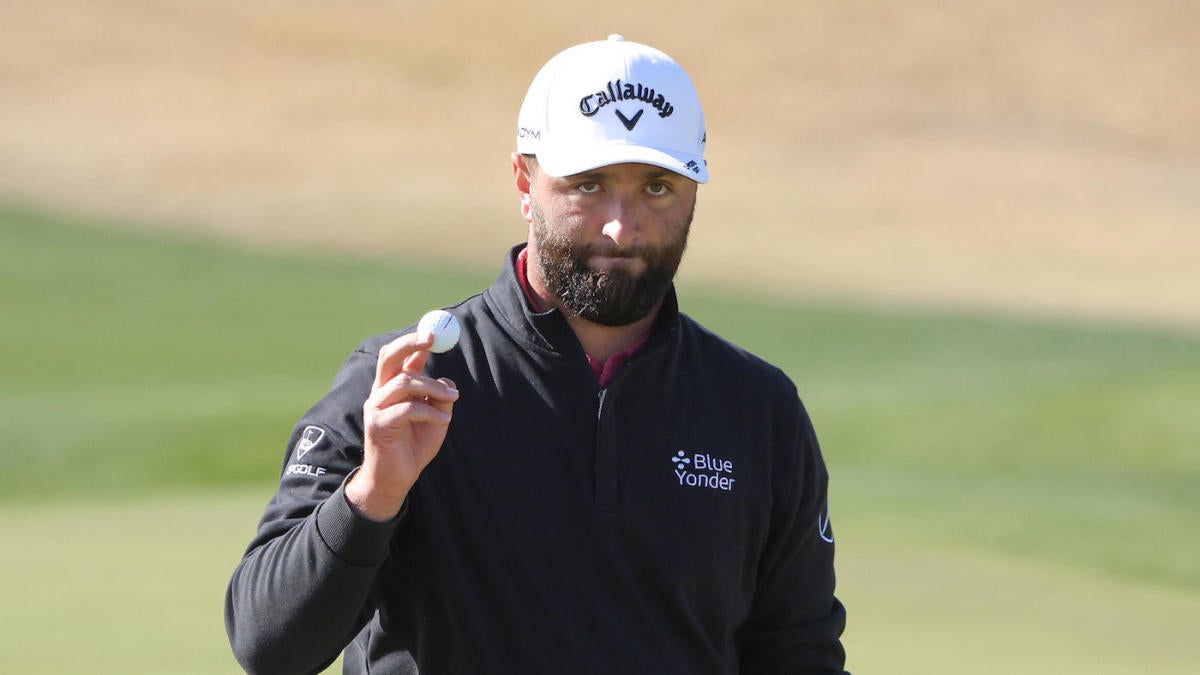 After Jon Rahm won the DP World Tour Championship and Rory McIlroy collected the season-long race, the latter — ranked No. 1 in the Official World Golf Rankings at the time — took the microphone on the 18th green at the final event of the DP World Tour season and said the following about the former.

“I’d like to say I’m right up there as the best player in the world, but Jon (Rahm) is right up there with me,” said McIlroy. He is such a great player. Europe are so lucky to have him and I’m looking forward to playing with him in Rome next year.”

There has been much made of golf’s most prominent ranking systems in recent months. The OWGR has refused to rank LIV Golf players in the short term, which has caused elite talents like Dustin Johnson and Brooks Koepka to plummet in the most ubiquitous ranking system in the sport. Even when ranking points have been accrued, they have not been at the rate or in the specific manner some would like.

Rahm, coincidentally, has been among the most critical voices of the OWGR’s revamped system which launched at the end of last summer and discounts small fields even when they are made up of elite players. Even after winning his first two starts of 2023 (and four of his last six), Rahm is still ranked No. 3 in the world.

By definition, all rankings are subjective. All the inputs in a given rankings system are determined by people who believe those were the best inputs. There are a million things that could go into each ranking system, but only some of them are actually used.

Take Data Golf’s rankings, for example. It eschews winning for the sake of strokes gained — the best measurement we have of how good a player is compared to another player — and it looks at the last 50 rounds instead of the last two years (like the OWGR). In the Data Golf rankings, Rahm moved to No. 1 after his win on Sunday at The American Express. That could change soon, however, because Rahm will tee it up at Torrey Pines for the Farmers Insurance Open this weekend while the No. 2 player in the Data Golf rankings, Rory McIlroy, will play in Dubai.

All of these systems have their purposes and place in the golf world. I prefer my own personal system, however, which is structured as follows and doesn’t rely on numbers or date. It gets at the essence of the professional game, especially on the level at which Rahm and Rory are playing. Here it is: Your life is on the line, and you have to draft the one golfer you think is going to win the most events in 2023. In that made-up scenario, the No. 1 pick without a shadow of a doubt nor any hesitation whatsoever, would be one guy.

In Rahm’s last 10 starts worldwide, he has lost to fewer players on average per event (3.6) than he has won tournaments (4). In 2023, he has made 77 pars and 59 birdies or eagles. He is 54 under in eight PGA Tour rounds in January. He is trying to become the first player since Tiger Woods in 2008 to start a calendar year without losing to a single golfer over his first three tournaments.

Even though Rahm has lost to 10 golfers across his last six starts, he believes — and, honestly, he makes me believe — that the best is still out in front of him.

“In my mind I feel like I can get a lot better,” said Rahm. “I feel like that’s the mentality I should have. Again, I work very hard to do what I do. I could find mistakes in every single round I’ve played. Very few times I would say I’ve played a flawless round.”

Shockingly, the numbers agree with this notion. Rahm’s current Data Golf index is 2.57, meaning that over his last 50 rounds, he’s gaining over 2.5 strokes against the field. His best number ever came in September 2021 when he reached 2.7. If he keeps going at this rate, though, he’s going to obliterate that figure.

Whether he can keep this pace up, though, remains to be seen. If he does, we’re going to be in for an all-time season. If he doesn’t, then there will be chatter at the big boy tournaments later this year that Rahm peaked too early.

That’s for then, though. It doesn’t change what’s true right now. No matter what the OWGR (3rd), Data Golf (1st), Golfweek/Sagarain (2nd) or the FedEx Cup (1st) say, there is no doubt who the current king of the hill or that he is the guy to beat from this moment going forward. That guy wears pink and gray on Sundays, has won nine of his first 134 PGA Tour events and looks like he’s going to win everything he looks at for the foreseeable future.