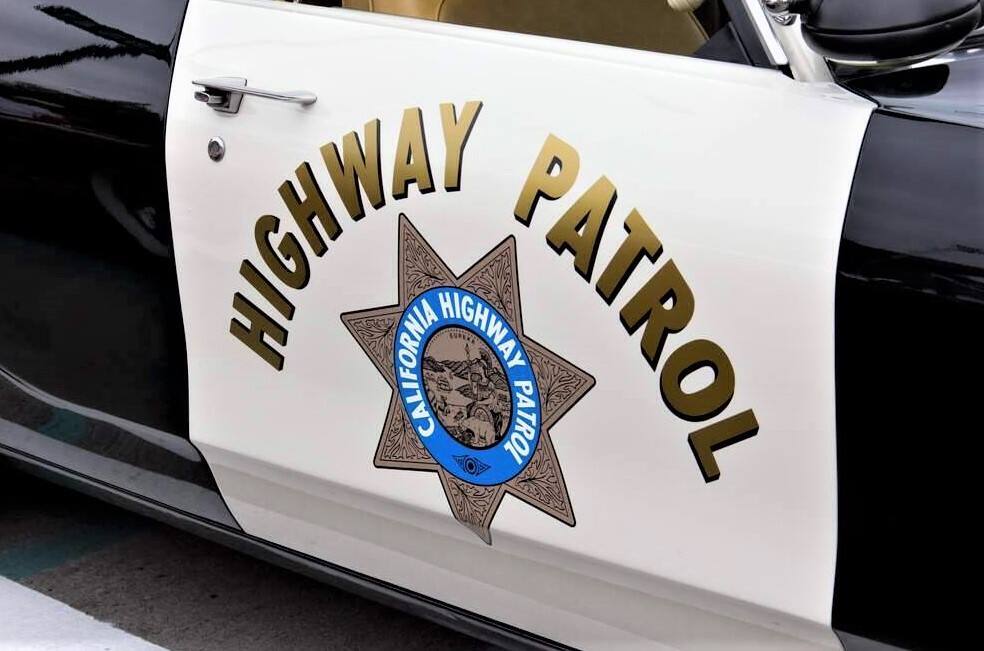 A roadway lane was shutdown for nearly an hour Sunday after a motor home began emitting smoke along the roadway, according to the Sonoma County Fire District.

The incident occurred shortly after 4:30 p.m. No injuries were reported.

A man driving a 32-foot motor home north on Roberts Lake Road, just east of Highway 101 in Rohnert Park, stopped and pulled to the side after a driver behind him alerted him that smoke was coming from his vehicle.

A single lane that ran from Golf Course Drive to Santa Rosa Avenue was shut down by California Highway Patrol for about 40 minutes due to the smoke, Foreman said.

You can reach Staff Writer Mya Constantino at mya.constantino@pressdemocrat.com. @searchingformya on Twitter.