Rhys Lloyd balances all aspects of life after NFL career 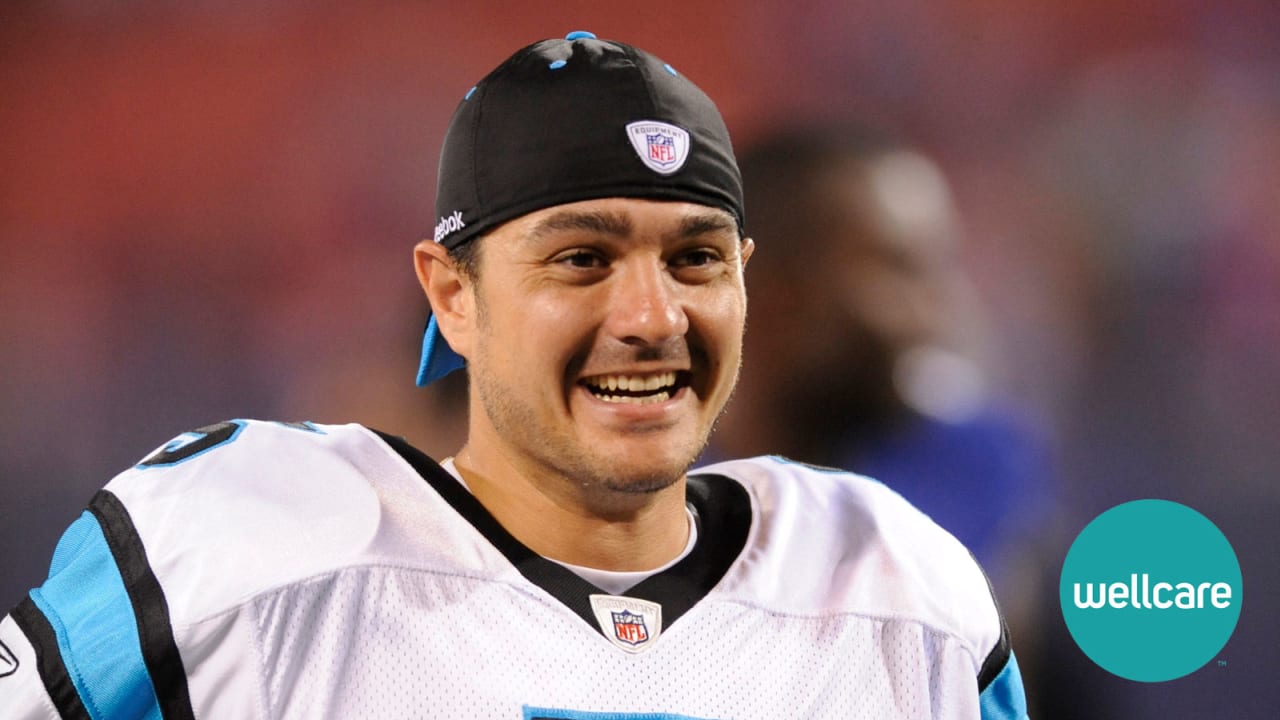 When his wife took a job in North Carolina, Lloyd assumed household responsibilities. Then, the COVID-19 pandemic hit, and he learned how to become a teacher on top of his parenting duties.

“Right before COVID hit, I was in charge of looking after the house, getting everything ready and sorting the kids out, and then I was going to go out and look for work,” Lloyd said. “Then COVID hit, and I became an at-home teacher-slash-parent again, which is a little strange. But I’ve been doing that for the last couple of years.”

Focusing on fatherhood has yet to lead Lloyd away from sports. Aston plays golf for his middle school team, following in the footsteps of his mother, a former professional golfer. Lloyd said John is becoming more serious about soccer, but he is along for the ride regardless of whether or not his son will pursue the sport further as he gets older.

Lloyd said the soccer community is small, and he has been given opportunities to coach again, but he’s focused on being a father.

“I’ve actually been offered multiple times to coach teams and get involved, and right now, especially with my kids playing sports … I’m basically a taxi service right now for my kids,” Lloyd said. “For the love of it, I’d love to do it, but it’s just not worth my time with everything that’s going on with my kids.”

Though he’s a former NFL player, Lloyd said he doesn’t watch as much professional American football as he does Chelsea (English Premier League) and Minnesota college football. He has enjoyed watching soccer’s growth in Charlotte, especially with the MLS expanding into the city with Charlotte FC.

“We’re driving down the streets now, and you see more kids out on the soccer fields playing pickup games; when I grew up and moved to the States, all the pickup games were either basketball or American football, and soccer was kind of nonexistent,” Lloyd said. “It definitely seems like it’s trending in the right direction.”

Lloyd said he’s most grateful for his experiences within the Panthers’ locker room, creating bonds with his former teammates that have lasted long after his retirement. He said his sons call many of his former teammates “uncle,” staying in close touch with former Panthers quarterback Matt Moore, defensive lineman Gary Gibson, wide receiver Ryne Robinson, and fullback Brad Hoover, who lives nearby Lloyd.

Between involvement with family, friendships from football, and passionate sports fandoms, Lloyd said he feels fortunate for his post-football life. He has enjoyed being a soccer parent rather than the soccer coach, and is pleased with this stage.