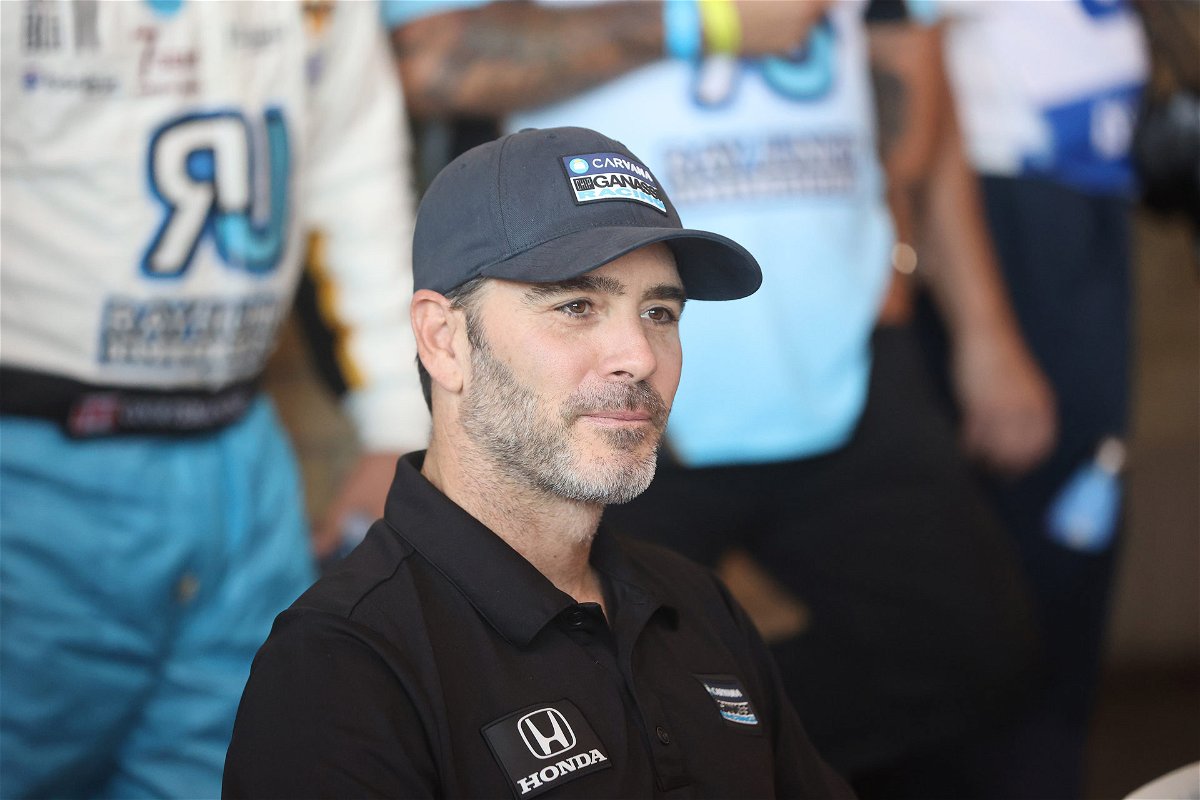 This year, the NASCAR world is going to witness the return of a seven-time NASCAR Cup Series champion to the circuit. Jimmie Johnson recently announced his comeback as a part-time racer in the series. But he will not be the only one making a comeback. The Legacy Motor Club gave a few updates regarding the other names that will be a part of the two crews.

Todd Gordon was the first name to be announced, and he will be Johnson’s crew chief this season. Legacy Motor Club, co-owned by Johnson, Maury Gallagher, and NASCAR King Richard Petty, announced that Gordon will be leading the No. 84 team starting with Daytona 500.

In statements released by Legacy MC, Johnson was reported by NBCSports as saying, “I’m thrilled to have Todd come on board as my crew chief. I’ve really enjoyed getting to know him over the last few weeks. I have known and respected him as a competitor for many years and have always appreciated his professionalism, work ethic, and results. His wisdom and experience will be beneficial to Legacy Motor Club as a whole.” He believes that Gordon, with his experience, will provide the boost that the team requires.

Todd Gordon, on partnering with the legendary Johnson

Todd Gordon has had a successful career as a crew chief in Cup Series. Gordon has been a part of more than two dozen wins as well as the 2018 Cup Series title with Joey Logano. He has worked with some amazing drivers such as Joey Logano, Ryan Blaney, A. J. Allmendinger, and Kurt Busch in both Cup and Xfinity Series. He will be making his comeback to the Cup Series this year after his retirement in 2021, post which, he dedicated himself to sportscasting.

As per the statements released by the team, Gordon said, “I’m really looking forward to working with another champion that still has the desire to compete and win at the highest level.”

Agreeing on a few points with Jimmie about working full-time he said, “In my conversations with Jimmie, I found we both miss the competition but don’t want the grind of a full-time schedule, so this is a great opportunity for us to still race and help Legacy Motor Club build on the success they saw in 2022.”

Indeed a legacy with Jimmie Johnson and Todd Gordon

As soon as the news hit Twitter, fans had a lot to say. It looks like the comeback of both Jimmie Johnson and Todd Gordon to Legacy Motor Club is going to add to its glory. Have a look at some fans expressing themselves.

Awesome crew chief. I miss him at penske.

wow what a LEGACY hire for LEGACY MOTOR CLUB, this will be a LEGENDary partnership

It certainly looks like Legacy MC is on a roll for this year. With the season starting soon, fans can get ready to witness the duo at the Daytona 500 in February.