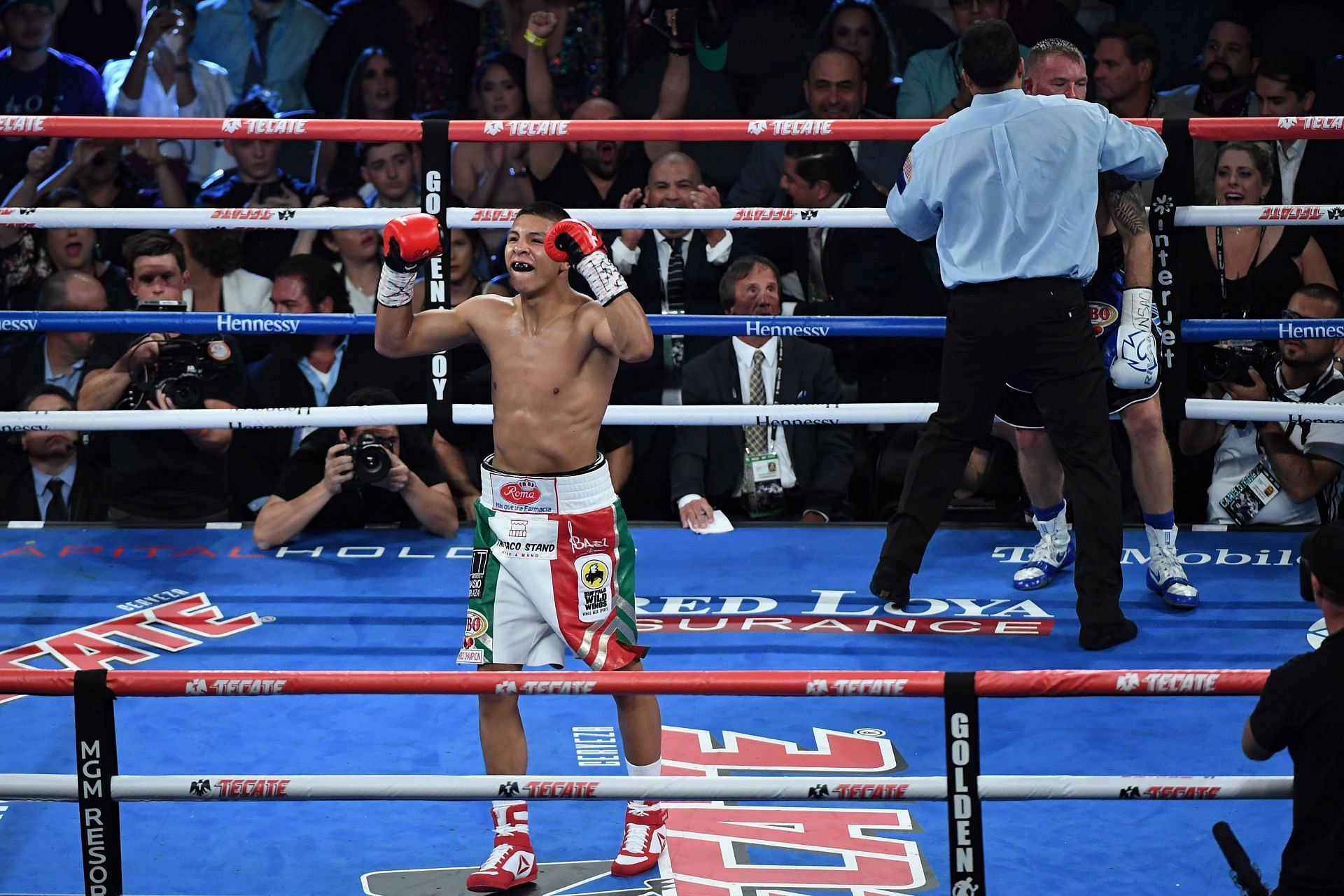 Jaime Munguia is set to fight D’Mitrius Ballard this weekend in Mexico. Nevertheless, the Mexican prospect is already looking beyond his next bout and is eyeing a showdown with Gennady Golovkin down the line.

Munguia recently discussed his upcoming bout with Ballard during an interview with Golden Boy Boxing. The 25-year-old also opened up on his future and reiterated his desire to fight for the title in the near future.

He noted that he’s looking forward to fighting the cream of the crop in the 154 lbs division. He specifically stated that he would like to take on ‘GGG’, the IBF and IBO Middleweight Champion. Munguia said: (Quotes translated by Golden Boy)

Jaime Munguia is looking to show off in front of his hometown this Saturday night, February 19th.
Don’t miss Munguis vs. Ballard Live on DAZN.
#MunguiaBallard

Jaime Munguia is looking to show off in front of his hometown this Saturday night, February 19th. Don’t miss Munguis vs. Ballard Live on DAZN.#MunguiaBallard https://t.co/D7dIoOdtoW

Jaime Munguia’s last outing was a war with Gabriel Rosado

Jaime Munguia’s return to the ring this weekend will be his first outing since November 2021. His last appearance in the squared circle was a 12-round slugfest against Gabriel Rosado at the Honda Center.

The contest was a big one for the 25-year-old. While 37 fights into his career, the Mexican fighter hadn’t fought anyone of Rosado’s stature in the ring. The Puerto Rican had a somewhat unimpressive 26-13-1 professional record going in, but had a knockout victory over Bektemir Melikuziev in his last outing.

The fight was the most hyped of Munguia’s career thus far, but he didn’t let the pressure get to him. Rosado tried his best to pressure the young fighter, but was unable to connect with any meaningful strikes.

Munguia dominated the fight. He found his range and landed nearly two-hundred more punches than Rosado. The young prospect looked like a seasoned veteran in the ring on the night.

Jaime Munguia is set to return this weekend against D’Mitrius Ballard on DAZN. It will be hard for the Mexican fighter to put on a better showing than the last time he made the walk against Gabriel Rosado. He will be looking to come out on top and challenge for the title next.