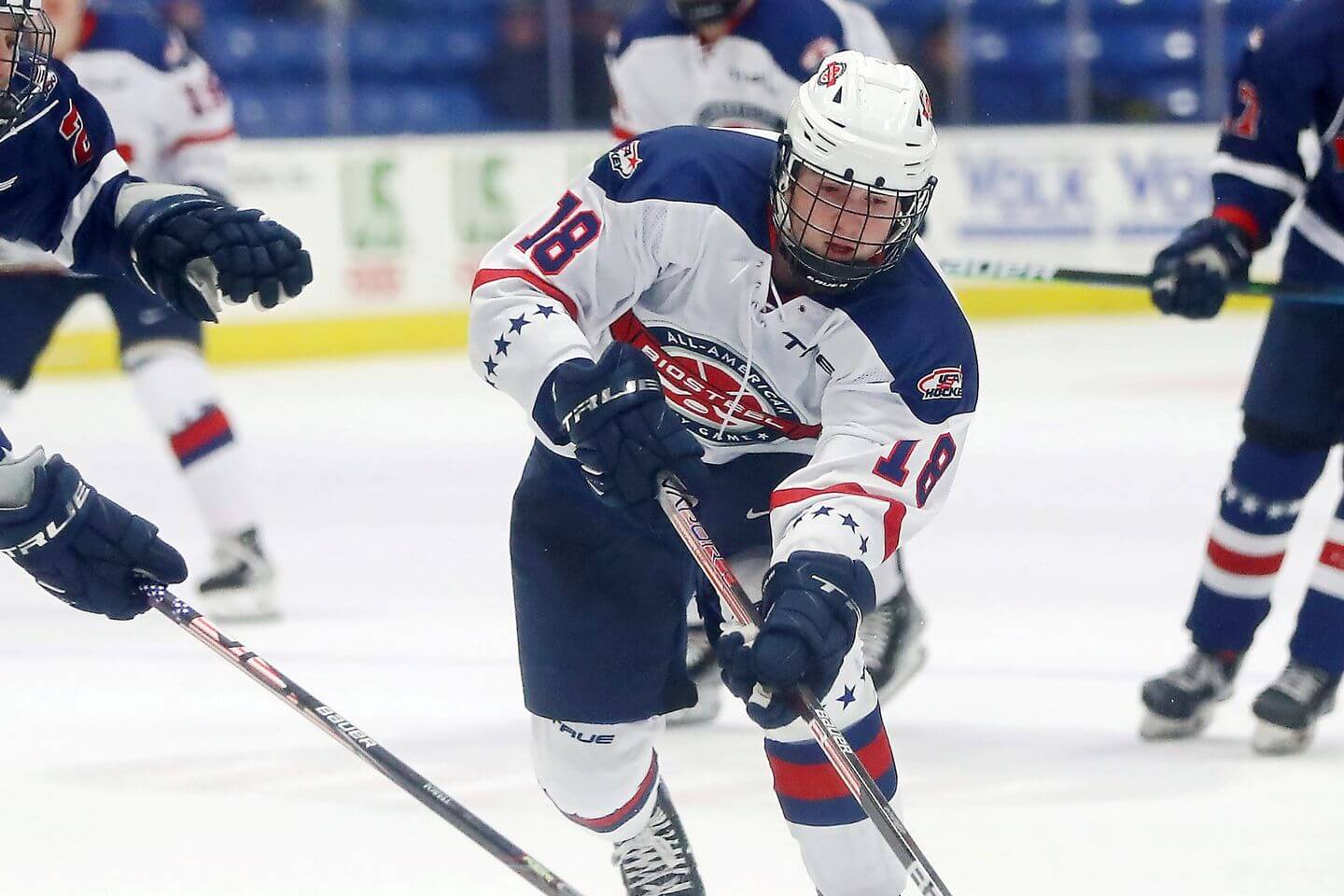 Logan Cooley, projected to be a top pick in the 2022 NHL Draft, committed to the Minnesota men’s hockey program on Thursday, the U.S. National Team Development Program confirmed via Twitter. The 17-year-old forward was originally committed to Notre Dame.

Cooley, a Pittsburgh native, has 15 goals and 26 assists for 41 points in 29 games for the USNTDP Under-18 team this season. He was named a member of Team USA’s 2022 world juniors team this past December before the tournament was canceled due to COVID-19.

The Athletic‘s Corey Pronman ranks Cooley as the No. 3 prospect for the 2022 NHL Draft.