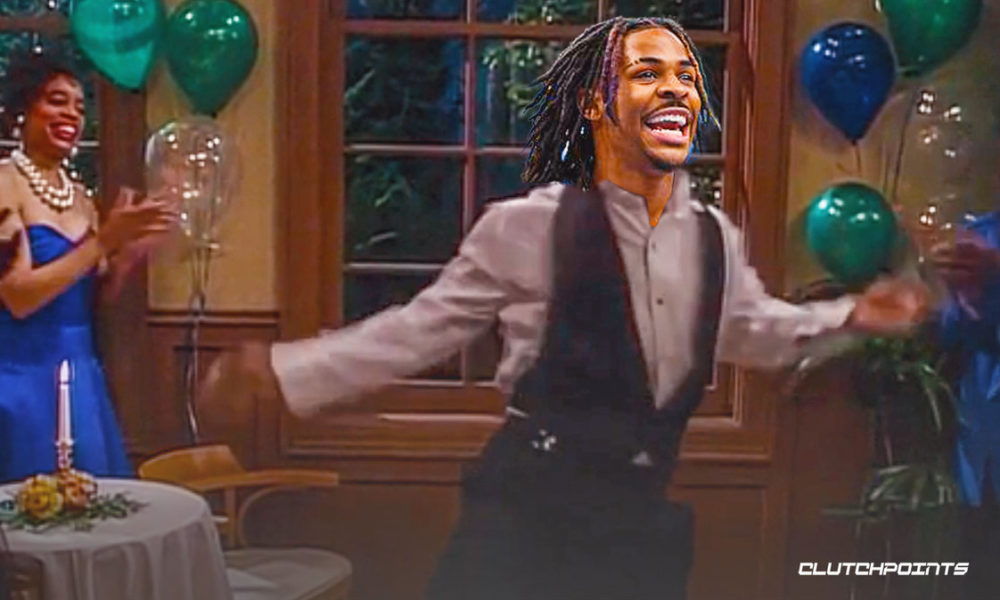 Ja Morant and the Memphis Grizzlies are thriving this season. The young point guard is playing excellent and is leading one of the best and most fun teams in the NBA.

As the NBA All-Star weekend rolled along, a video of Morant drinking and dancing on the plane to the All-Star game made the rounds on social media. When asked about the flight, Morant gave a candid answer: he was celebrating his All-Star selection, the first of his three-year career. It should be the first of many for the Grizzlies’ offensive engine.

Ja Morant, asked today about his, well, festive trip to All-Star: “We was lit … On the way there it actually hit me that I made All-Star and it’s only right that we celebrated” https://t.co/bPTy0LU9aN

Morant has plenty to celebrate about. Not only is he one of the youngest All-Stars this season and an All-Star starter, but he is playing one of the most unique playstyles in the league. He’s a prolific interior scorer while standing just 6-foot-3. The Memphis star stands out on the leaderboard of players who score the most points on shots within eight feet away from the basket.

In 46 games this season, Morant is averaging 26.8 points and 6.9 assists per game, which both rank in the top 15 leaguewide. The 22-year-old is hitting his stride at the perfect time, as Memphis has plenty of other youngsters who are thriving. Morant’s relentless and brilliant game is to thank.

The Grizzlies are thriving because of their energetic playstyle and thick skin. They’re not afraid to talk trash to opponents and be aggressive. They’re the perfect following act to the “Grit ‘n Grind” era of Grizzlies basketball. With Morant leading the way, they could reach the heights that those teams did, if not surpass them. 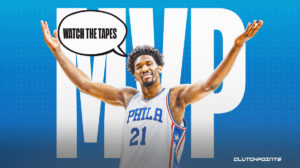