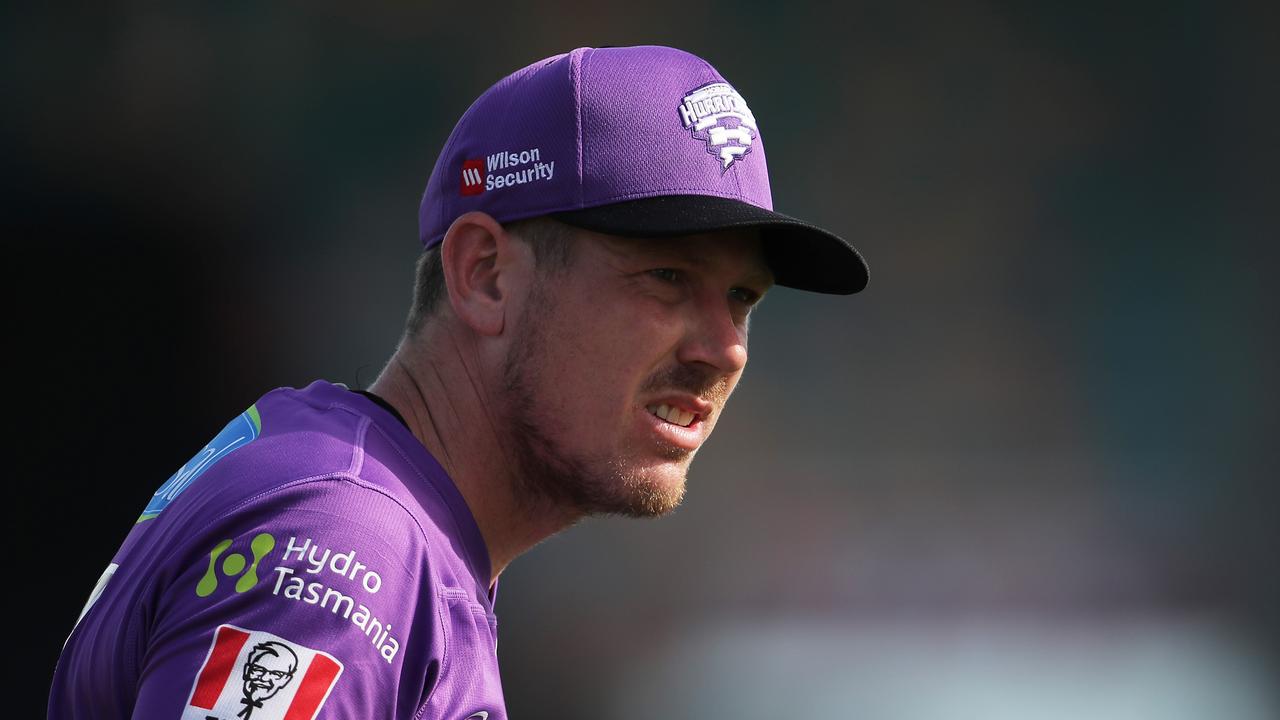 The Pakistani Cricket Board and Pakistan Super League outfit Quetta Gladiators have slammed James Faulkner after the Australian quit the side over a dispute in payments, branding his behaviour as “reprehensible”.

Having not played in the Gladiators’ previous three PSL fixtures, Faulkner confirmed he would play no further part for the remainder of the season despite wanting to “help get international cricket” back in the country.

“I apologise to the Pakistan cricket fans. But unfortunately I’ve had to withdraw from the last 2 matches and leave @thePSLt20 due to the @TheReaclPCB not honouring my contractual agreements/payments,” Faulkner tweeted on Saturday night (AEDT).

“I’ve been here the whole duration and they have continued to lie to me.

“It hurts to leave as I wanted to help to get international cricket back in Pakistan as there is so much young talent and the fans are amazing.

“But the treatment I have received has been a disgrace from the @TheRealPCB and @thePSLt20.

“I’m sure you all understand my position.”

However, the PCB and the Gladiators issued a strongly worded statement in response, and listed a summary of facts.

“The PCB and Quetta Gladiators are disappointed and dismayed with the reprehensible behaviour of Mr James Faulkner, who was also part of the Abu Dhabi-leg of the HBL Pakistan Super League in 2021, and, along with all participants, has always been treated with the utmost respect,” the statement read.

“In the seven years of the HBL Pakistan Super League, no player has ever complained about the nonfulfillment of the PCB’s contractual obligations.

“Instead, all players have only praised and appreciated the efforts of the PCB to make their stay, appearance and participation as comfortable as practically possible.

“This is evident that from the fact that most of these cricketers have continued to remain part of the PCB’s marquee event since 2016 and have helped the PCB to make the HBL PSL a strong and formidable brand as it stands today.”

The PCB detailed the timeline of events leading up to Faulkner’s tumultuous exit, beginning in December when Faulkner’s agent confirmed details of an offshore bank account in the UK in which the Tasmanian’s fee payments would be transferred.

But the following month saw Faulkner’s agent send revised banking details for his onshore account in Australia, but 70 per cent of his fee payment would be transferred to the UK offshore account.

The PCB stated that all payments due to Faulkner are up to date, but he continued to insist that a second duplicate payment had to be made to his account in Australia.

Faulkner “further threatened and refused to participate” in the Gladiator’s match against the Multan Sultans last Friday (AEDT).

During a meeting between Faulkner and the PCB on Friday afternoon, the governing body assured that all his issues would be addressed, despite the Australian’s “reprehensible and insulting behaviour” in which he “refused to reconsider his decision to take the field in a crucial match for his side, let his team down and demanded that his travel arrangements be immediately made.”

Then on Saturday morning, before he was due to leave, Faulkner “caused deliberate damage to the hotel property” and had to pay damage fees to hotel management.

The PCB also received “reports and complaints from immigration authorities that Mr Faulkner had acted inappropriately and abusively at the airport.”

As a result for the recent madness, the PCB and the PSL franchises unanimously agreed that he will not be drafted in future PSL events.