‘For sure, it’s gonna happen’ 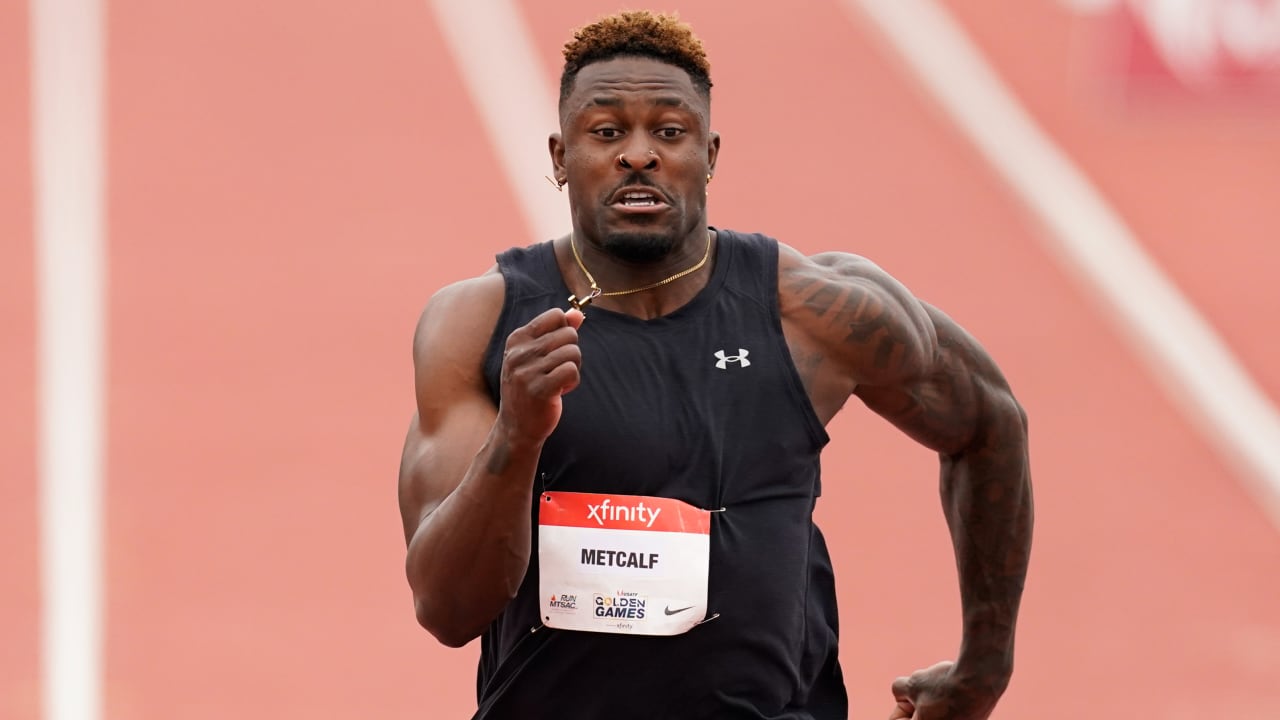 The former Pro Bowler’s ’21 season followed a failed attempt at qualifying for the Olympics in Tokyo.

In May of 2021, Metcalf finished 15th in the 17-man 100-meter field at the U.S.A. Track and Field Golden Games and Distance Open in Walnut, California. Metcalf, who hadn’t run track since high school, turned in a time of 10.37, which was well short of the U.S. Olympics Trials automatic standard of 10.05.

When asked if it was a legitimate one, Metcalf let it be known he wasn’t in it for a hobby.

Metcalf has taken strides to become one of the elite wide receivers in the NFL, but he’s clearly determined to take strides to qualify for Paris, as well.