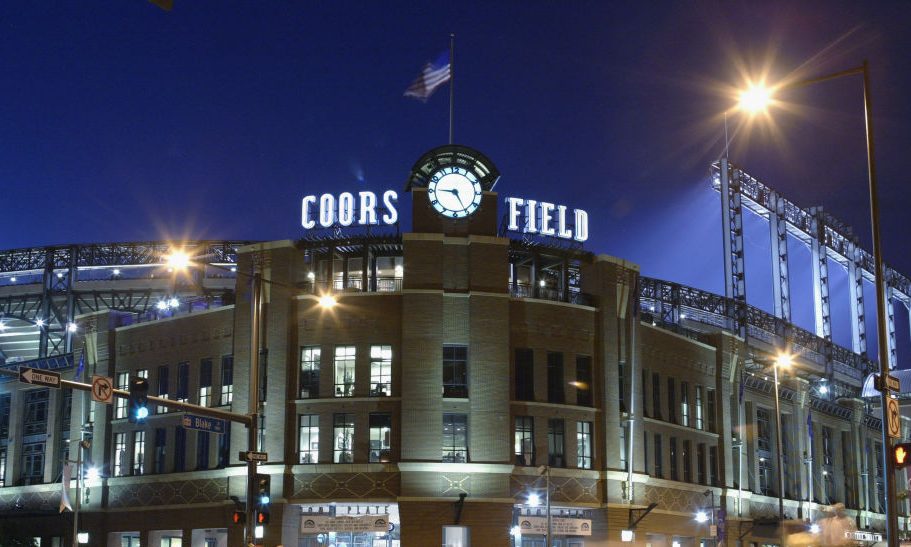 That delay could set back lots of bars and restaurants that rely on full seats at Coors Field, to make ends meet.

“We’re still cranking, for the most part,” Robert Hoelting, general manager of Ultreia, a restaurant in Union Station, said.

It’s near Coors Field where one will find other sports bars or restaurants and it’s one of the places where fans flock to grab a drink or bite on game day.

“Any afternoon game, any evening game, we are filling our entire restaurant before the game starts,” Hoelting said.

That’s especially important as restaurants come out of their slow season.

“We’re just getting out from January and February, which is like the slowest time of the year for us,” Hoelting said.

Denver Restaurant Week menus are out

Restaurants would normally look forward to the start of the baseball season, but a possible delay to the regular season looms as negotiations between players and owners continue.

“Once the baseball season starts rolling and we are starting to get those times when we should be getting really busy, and we’re not, those are going to be the times when people are going: what’s going on where are all these people,” Hoelting said.

Those people would usually show up between 3 p.m. and 6 p.m. on any typical game night.

“Missing those couple of hours, even it’s a couple of hundred bucks, couple of thousand dollars, that’s a big deal to us right now,” Hoelting said.

It’s a big deal that could mean big losses if seats aren’t filled at Coors Field and the Rockies don’t play ball.

There’s still time to salvage the normal start of the season, typically late March, but it will rely on owners and players reaching an agreement by Feb. 28.